He’s got 21 questions but a normal suit ain’t one.

He was once reported to be worth up to $150 million but Curtis Jackson, better known professionally as 50 Cent, has since become a bit of an entertainment industry mogul thanks to his entrepreneurial pursuits.

And this week he had the suit and overzealous watch to prove it. Stepping out at the final season premiere of ‘Power’ in New York City, the 44-year-old rapper donned one of the most eye-catching suits you’ll see this year.

50 Cent took the monochrome concept to the next level by rocking a full tie-dye black and white suit which isn’t afraid to give you a migraine if you stare too long. With elements derived from the more common camo suit, 50 Cent’s suit featured explosive blotches allover, a pattern which most men will not be able to pull off. 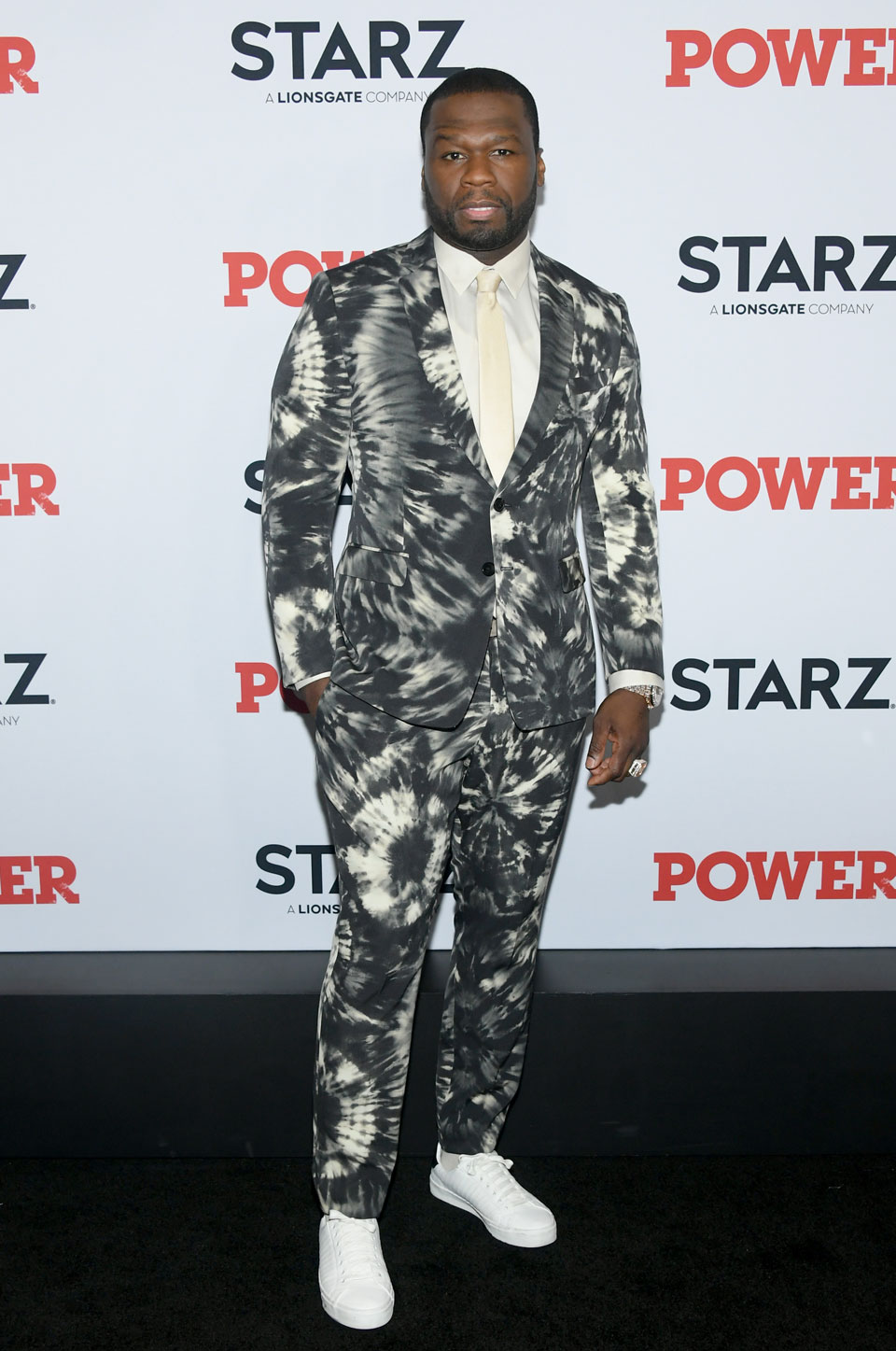 The unconventional suit was further paired to crisp white sneakers, a white dress shirt, white tie, and enough jewellery on the right hand to buy a small island. 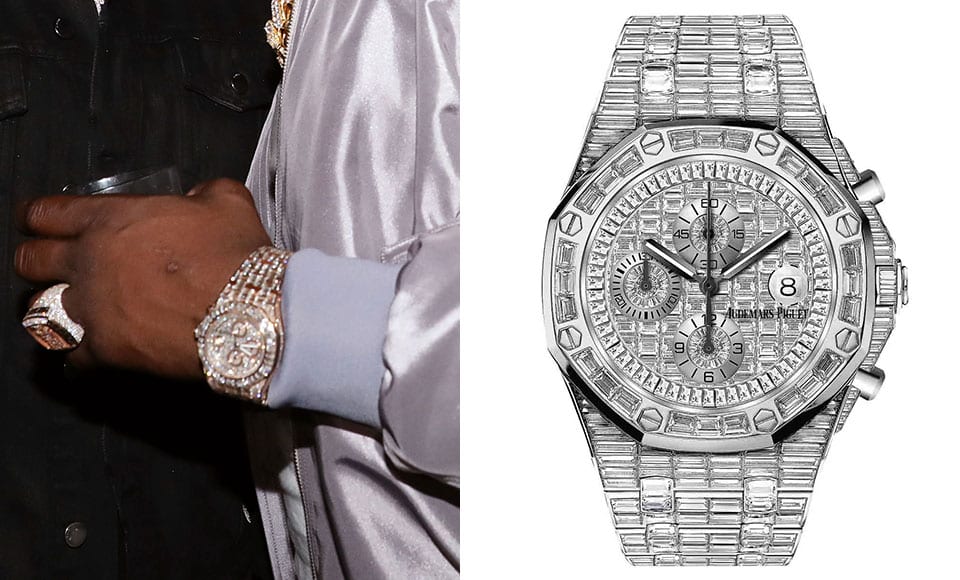 Besides the generously-encrusted diamond ring, 50 Cent also rocked one of his custom Audemars Piguet Royal Oak Off Shore timepieces, a watch which is currently on-trend with well-heeled athletes and entertainers. In Jackson’s case, he wasn’t afraid of pushing that custom concept to bold new heights with the amount of diamonds adorning the face and bracelet.

Whilst there’s no official price tag on his exact piece, a quick search pegs the price of a standard Royal Oak Offshore Chronograph at around the US$20,000 mark. Start playing with diamonds though and the model like the one above (not the exact specifications as Jackson’s) can quickly skyrocket past US$100,000, a ballpark we assume 50 Cent is playing in.

The real question? No one asked for it but is tie-dye really back? We’ll wait and see if the rapper chooses to step out in one again in future.