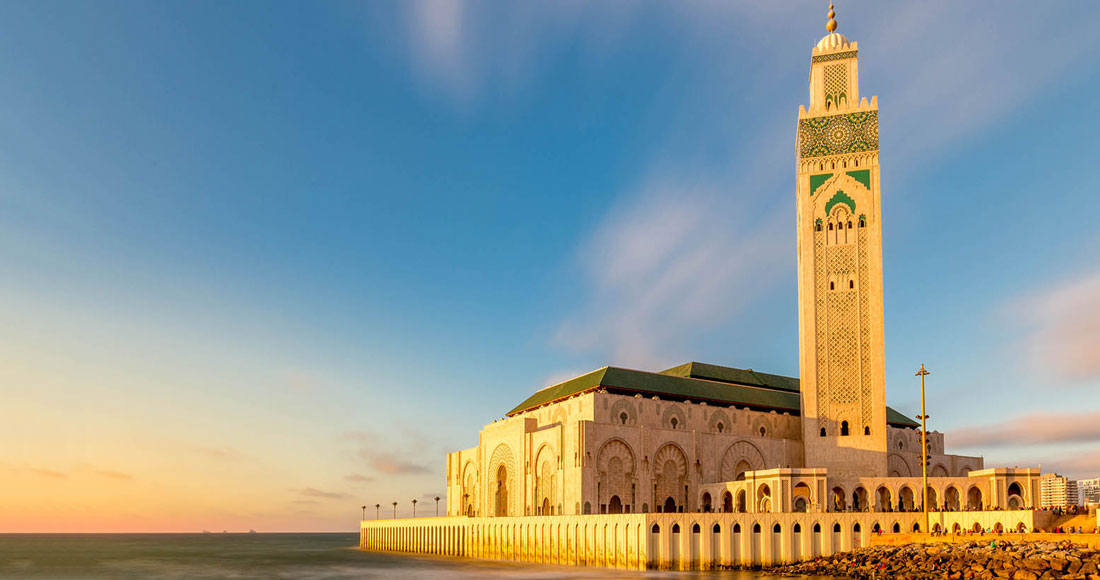 Casablanca is known for its spicy blend of Moorish architecture and European art-deco more than it is for its ease of access from the United States of America. However, American Airlines’ 2020 summer flight schedule — which includes the airline’s first flight to Africa (specifically, to Casablanca, a commercial hub in western Morocco) — suggests that is set to change.

As reported by The Lonely Planet, “Next year, the airline will launch a service to Morocco, making it the first time the company runs a service to Africa. The flight will connect Philadelphia and Casablanca beginning on 4 June, 2020… [making] American the only US carrier with a non-stop flight to Casablanca, which will fly three times per week on a Boeing 757.”

For the first time ever a US airline is flying direct to Casablanca, Morocco. If you hop on this flight from Philly be sure to visit the largest mosque in Africa which is located in Casablanca. It can accommodate 105,000 worshippers and was built by King Hassan II. The mosque complex was designed by French architect Michel Pinseau, took six years to build and was completed in 1993. Tap our link in bio to read more…

Vasu Raja, American Airlines’ vice president of network and schedule planning said American Airlines has been studying Africa for a “really long time” (USA Today) and that Casablanca is a great starting point because it only requires a Boeing 757.

Another benefit of Casablanca is that it connects to many other African hubs including Marrakech, Morocco, Lagos and Accra, via its partner Royal Air Maroc, which – especially considering our recent run-in with the over officious Renfe train officials – is good news for anyone looking to travel around the country with a surfboard or excess baggage.

Long term, American Airlines’ plan, Raja said, is to offer its own (direct) flights between the United States and other destinations (like the hubs mentioned above) in Africa: “We think there’s a huge opportunity there… This is the first step along the way” (USA Today).

The new flight schedule for 2020 includes a number of other changes too, with new flights between Chicago and Krakow (as well as Budapest) to begin on the 7th of May, Chicago being connected with Prague from the 8th of May and a flight between Dallas-Fort Worth and Tel Aviv set to begin on the 9th of September.