Old school is the new school. 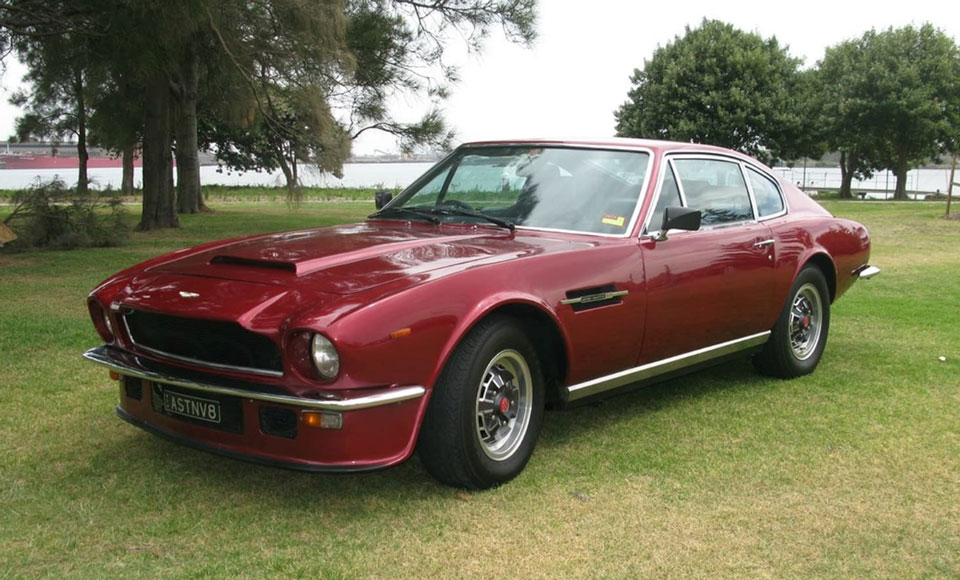 Fancy a ride in James Bond’s latest Aston Martin before its debut on the big screen in ‘Bond 25’? Here’s your chance. The red Aston Martin you see before you is an extremely rare 1972 Aston Martin V8 — number 47 of 288 Series 2 AMV8s ever built, to be exact.

That build statistic puts it ahead of the number of DB4s, DB5s and DB6s individually produced. The car that will feature in ‘Bond 25’ is the Series 1 variant (below) whilst this one being sold on Carsales is the Series 2, the latter of which sees minor cosmetic adjustments like the omission of the four headlamps for dual 7-inch headlamps and a black mesh grill. The price for a slice of vintage 007 glory? AU$295,000. Slightly negotiable. 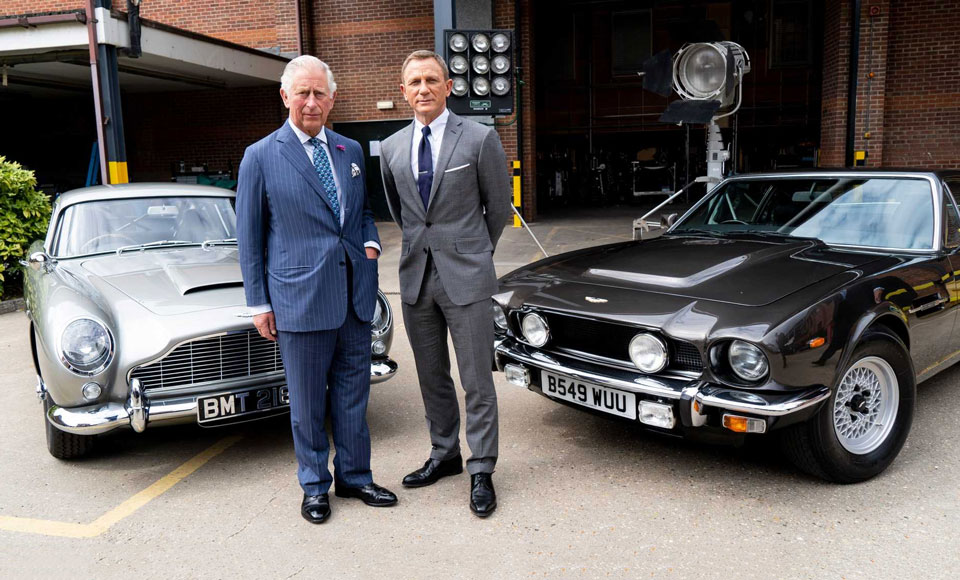 Number 47 of 288 features a power output of 310—320bhp from the 5.4-litre V8 engine mated to an automatic gearbox, a rare luxury of that era. Performance of this well-looked after Aston Martin V8 is pegged at a top speed of 280km/h whilst its 0—100km/h time is a bit over 5 seconds.

The seller from Newcastle also has the original build sheet from the Heritage Trust in Britain which will be included in the sale alongside the original handbook/parts catalogue, and a suitcase full of spare parts. Special non-standard issue accessories the factory includes a Vantage style front spoiler and centre console armrest.

Beyond that the car is in its original state as much as it can be. The only upgrades include electronic fuel injection replacing the troublesome mechanical variant. This means the car is more reliable to drive and cold starts are seamless.

Exterior-wise the whole body has been carefully attended to and is rust-free. The inner wheel arches have been rebuilt by Concours on the Central Coast whilst the bumpers have been re-chromed. The front seats have also been re-upholstered in Connolly hide.

The mileage on the car has been listed at 98,674 miles. You can see it in action below in 1987’s ‘The Living Daylights’ starring Timothy Dalton as Bond. 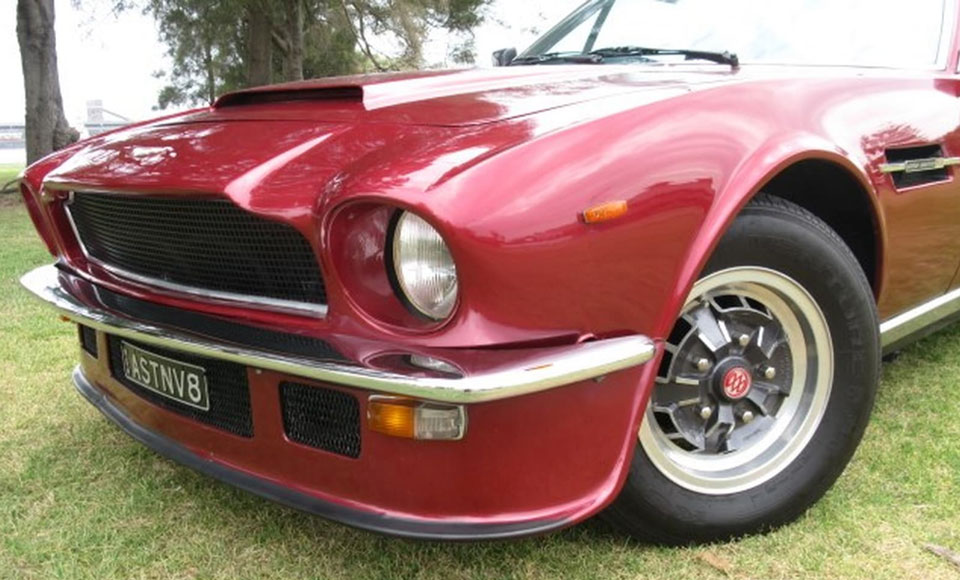 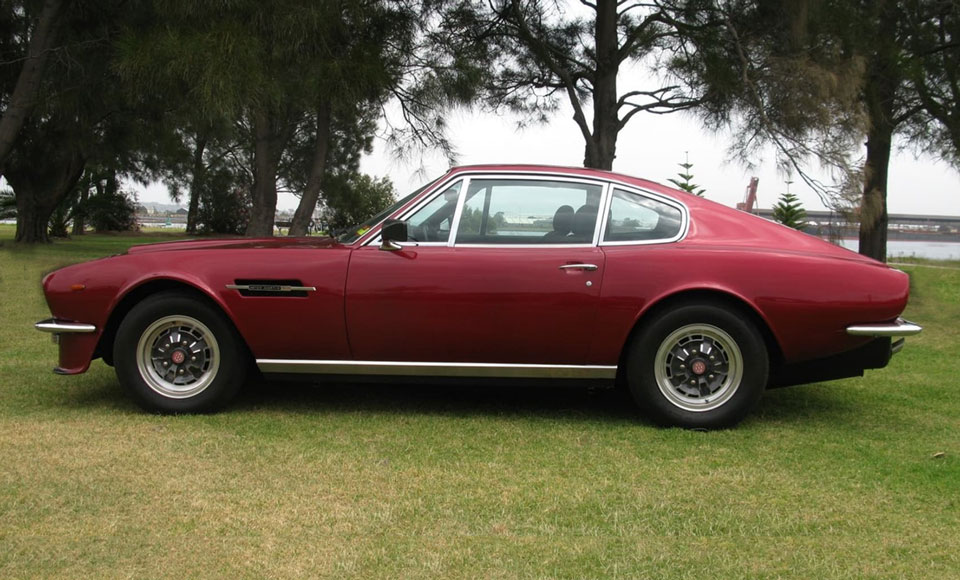 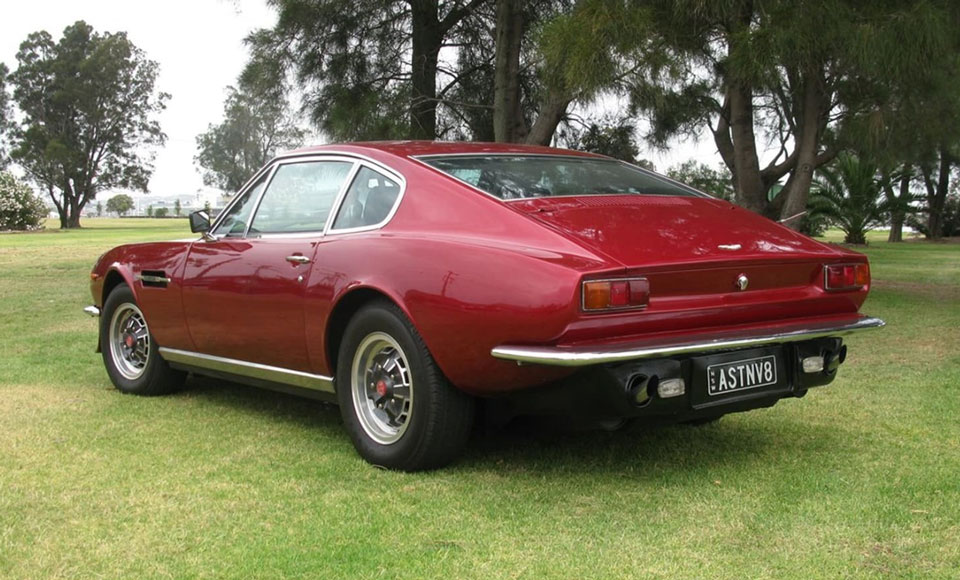 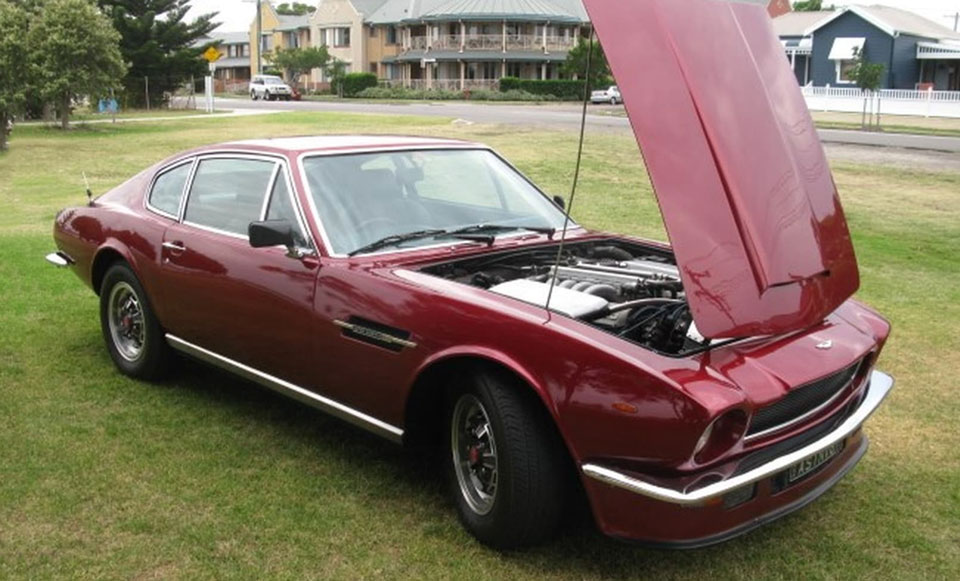 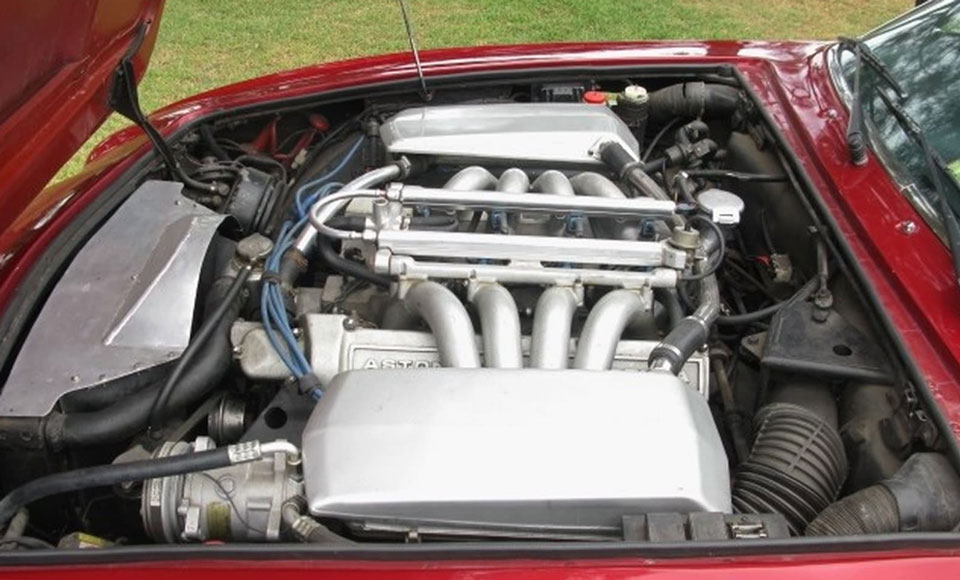 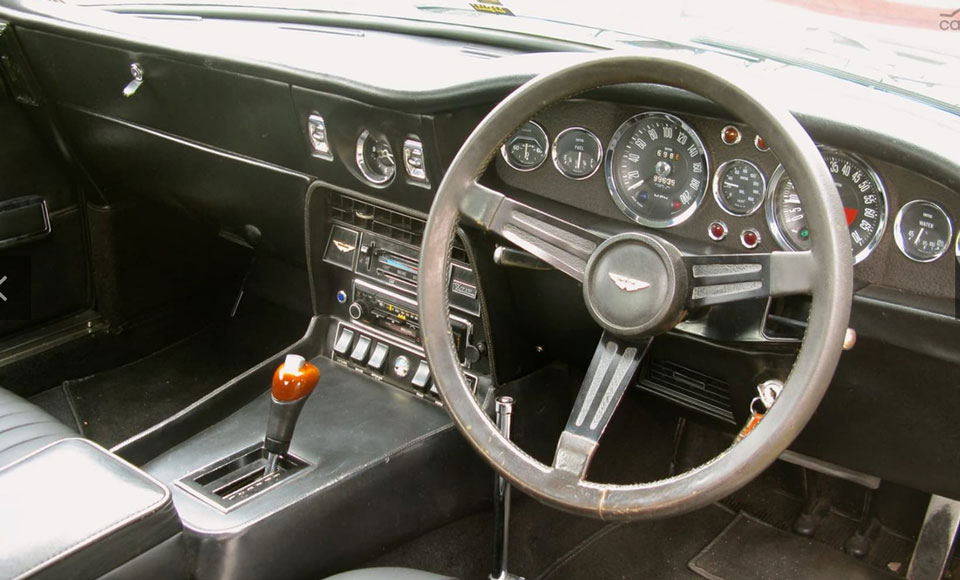 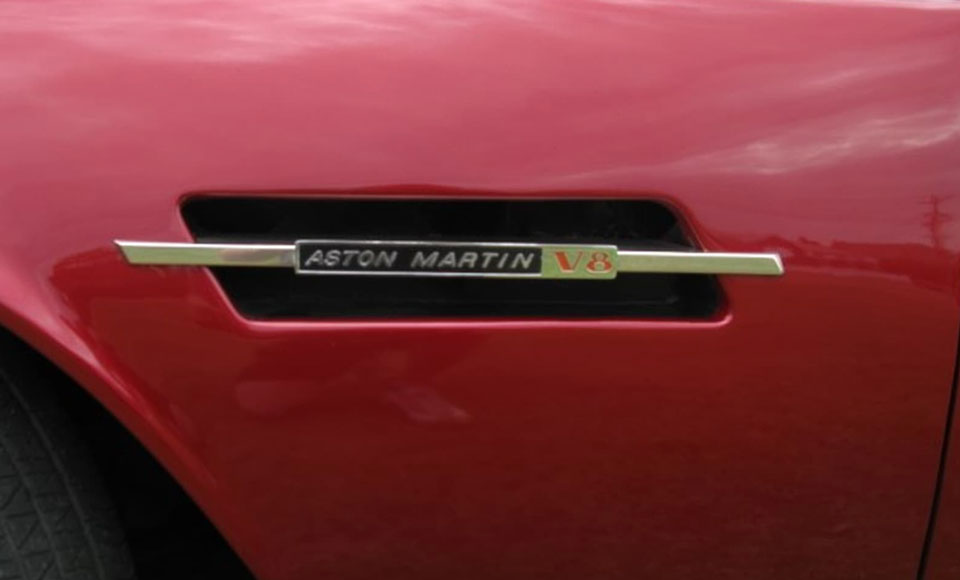 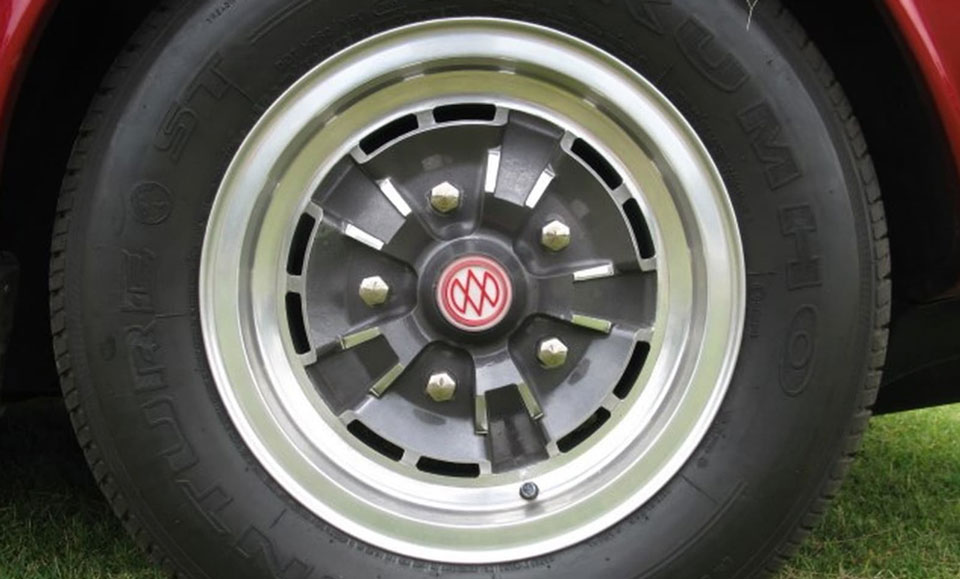