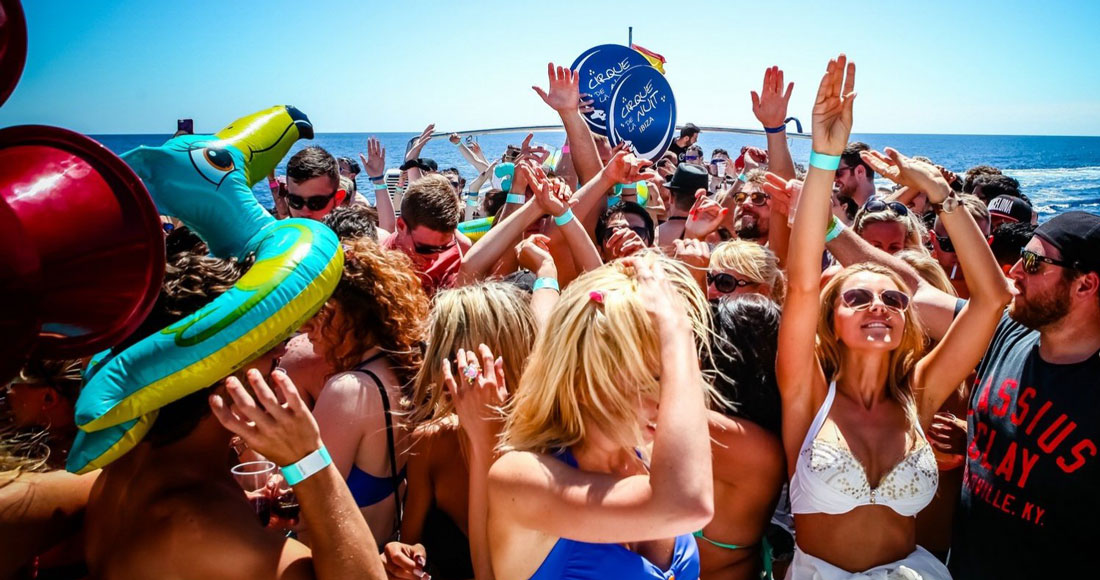 This story was originally published on Stockhead.

Digital speaker maker Audio Pixels was “extremely pleased” to provide an update to shareholders on Monday on the development of its digital speaker, which has been 13 years in the making.

But, despite a healthy market cap of nearly $500 million and shares that peaked at $19 yesterday, it still has no product.

That has been due to a frustrating delay in creating its core technology — a silicon “wafer” which uses MEMS (micro-electro-mechanical systems) technology.

As Stockhead journalist Rachel Williamson wrote in April last year, those pesky wafers finally arrived, nearly a year after the company had hoped to take delivery, amid manufacturing delays.

But by May of this year, development had been suspended yet again thanks to “a rare system glitch in the prober” that resulted in the destruction of the wafer.

Now the company, which failed to make any money in the June quarter but remained well-funded with $8.6 million in the bank thanks to low costs, says that a new batch of wafers “have been validated to resolve the known fabrication and handling issues”.

That now puts Audio Pixels back on track to deliver the product intrepid shareholders have been waiting ever so long for, although “considerations concerning preservation of intellectual property” meant the company could not expand on the specific next steps.

However, it assured them it was a “critical milestone”.

“However, management seeks to assure its shareholders that the relative nuanced changes are now being incorporated in the production process with minimal disruption to the fabrication pipeline,” Fred Bart, chairman, said in a letter.

“Achieving a reliable fabrication process for the MEMS transducer has also enabled the company to shift resources toward efforts involving larger scale wafer production as well as the commercial packaging of the devices.”

Stockhead has reached out to the company for comment on when, if ever, we’ll see the speakers, which promise revolutionary sound quality from even a handheld device.