‘Dogfishing’ Is The Dishonest New Dating Trend No One Can Resist

“Strap a leash around my neck and call me a good boy.” 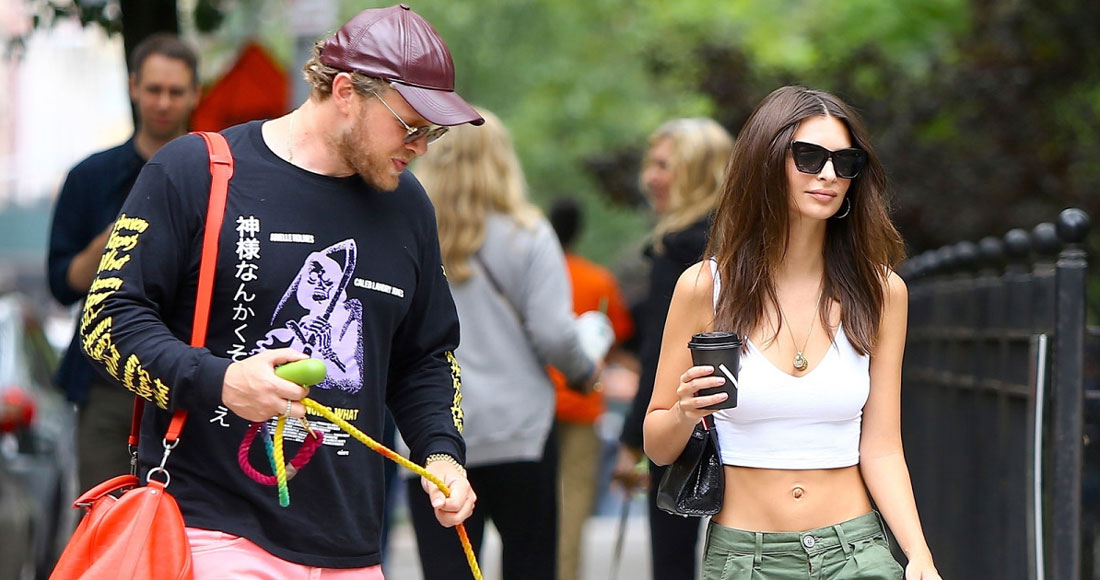 Catfishing may be illegal but compared to dogfishing it’s positively cute. Confused? Hear us out.

Dogfishing appears innocent and fluffy but is one of the most deceptive dating trends around. What is it? It’s when a man poses with a dog in their dating profile to seem more attractive than they really are.

What’s more, multiple studies (see here and here) have found about a quarter of men put their pet in their dating profile as bait.

But that’s just the beginning of the trickery. 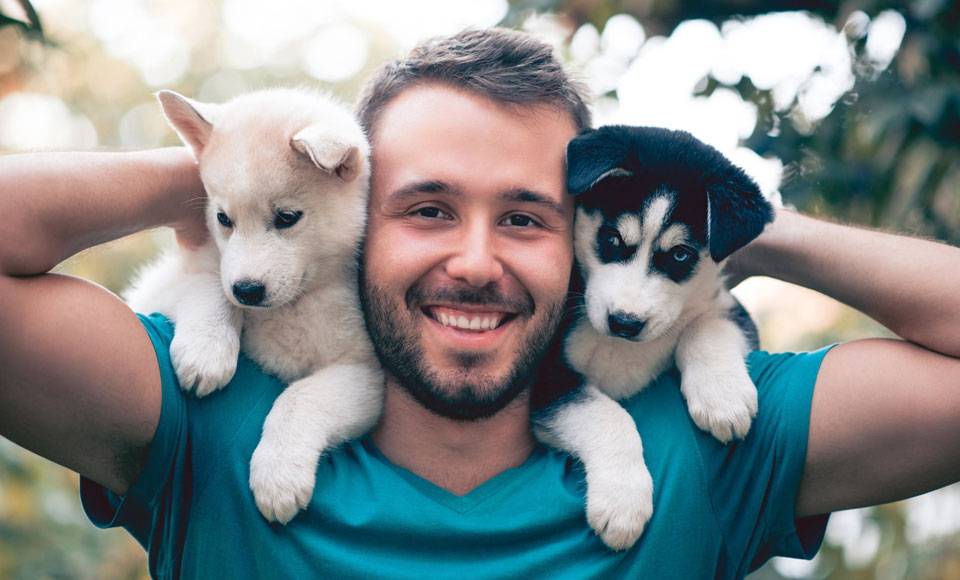 Though this is a questionable psychological ploy even if one owns the ball-of-cute, true dogfishing occurs when a guy uploads a photo of himself with a pup that is not his own, luring in potential dates with a suggestion of commitment (and an emotional soft spot) that he does not possess.

Of course: this tactic has been observed in the past (see Elite Daily’s 2016 article, “Puppy Baiting: Why I’ll Never Date A Guy With A Dog In His Dating Profile Photo,”), but as apps like Tinder, Grindr and Bumble have become more widespread (and those using them increasingly savvy) it has now achieved mainstream recognition (and a new moniker), with The Guardian publishing an article entitled, “Dogfishing: beware the man who poses with pets on a dating app” on Tuesday this week.

The problem? While having a dog in your profile is a great way to start a flirty conversation (“rub my ears, lick my face, etc.“) dogfishing victims say it also conveys a false sense of carefree warmth and trustworthiness because, as The Guardian puts it (and as the assumption goes), “Only a nice guy would willingly share his home with an animal that eats its own sick.”

Why do men do this when they know they will eventually be caught out? The Guardian’s best guess is that, to them, it doesn’t matter as long as they can “postpone the moment of discovery beyond the having sex stage and into the getting bored of each other stage.”

Elite Daily’s analysis isn’t much more optimistic either, in their recognition that despite the dishonesty, “fluffs add a million sex appeal points.”

“I swipe on a zillion guys a day. I date a decent amount of them, too. But virtually every guy I’ve ever swiped on because I was into his dog was a huge jerk.”

Tough break. But hey: it’s a dog eat dog world out there. And you’ve now been warned.