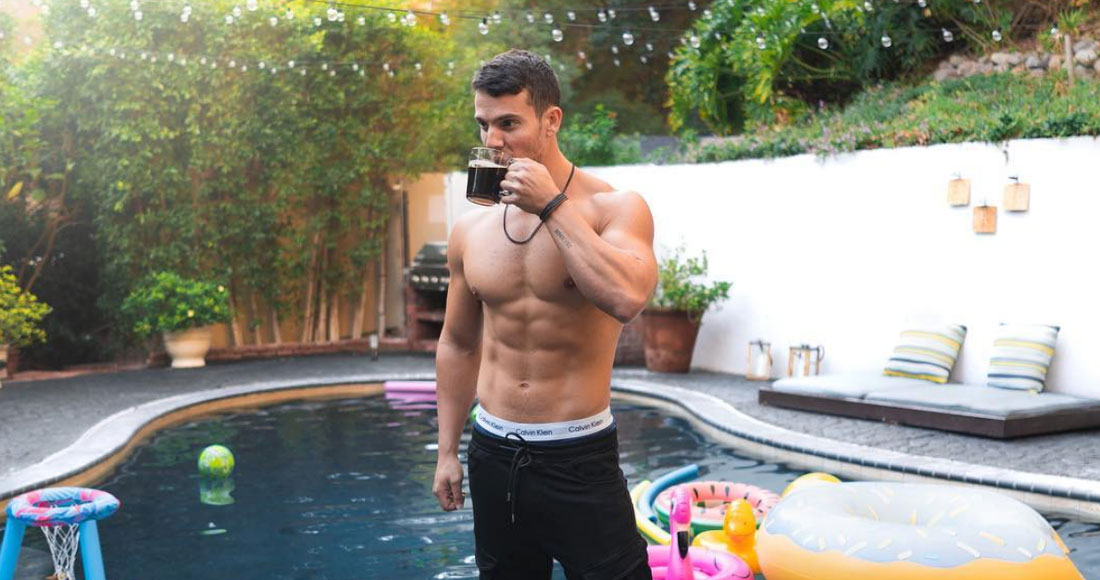 To fast or not to fast? This question has plagued aspiring six-pack owners ever since 2015 (when a select group of fitness influencers decided the best way to lose weight was by skipping breakfast).

Since then intermittent fasting has exploded in popularity – with everyone from hipsters to rugby players to suburban parents jumping on the bandwagon.

The problem? Although fasting before your workout out may help you avoid getting a stitch, a new study has just shown that it may also be reducing your gains – especially in the short term.

While some people may be able to adjust and get their regular gains rate back to normal after switching to a routine where they fast before working out, researchers from the National Centre of Sport Exercise and Health Science at the United Kingdom’s Loughborough University recently published a study in the Journal of Strength and Conditioning Research showing “breakfast omission reduces subsequent resistance exercise performance.”

How so? Essentially, the scientists watched volunteers squatting and bench pressing at 90% of 10RM, and observed that – particularly on the number of reps performed over five sets – there was a performance drop off among those who had skipped breakfast (as opposed to eating a carb-rich one).

That said, as fitness and sports nutrition expert Brad Schoenfeld pointed out on Instagram, “Although the findings indicate that eating prior to exercise enhances performance, it’s important to… [remember] that all subjects regularly consumed breakfast prior to the study and deviating from normal practice likely was a mitigating factor in the negative results.”

Translated to human speak: this means that – as the human body is made for adaption – chances are the volunteers only experienced detrimental effects because they were trying something new, and their performance would likely improve over time if they continued to train fasted.

However, as Schoenfeld also points out, this is not a given as “adaptations are highly specific to the individual, with some adapting better than others.”
⁣
“Bottom line: If you choose to start training fasted, chart your progress and see if it sufficiently improves over time. If so, then continue to train fasted if that’s your preference; if not, go back to eating prior to training (or accept the performance drop off if you just really like don’t want to eat before lifting).”

While many, including Pauline Nordin, another fitness fiend (and founder of the fighter diet), commented on Schoenfeld’s post saying that the study matched their own anecdotal evidence (“if one wants to build muscle it makes no sense going at it with [sic] intention to make it probably more challenging..it’s challenging as is”), others like nutrition coach Max Lugavere said the findings were far from conclusive.

⁣”In my own… experience I’m strongest in the morning while fasted and it’s also the part of the day when I’m least likely to feel postprandial fatigue for obvious reasons. Those catecholamines help too. Fasted lifting (with a little caffeine) FTW!”

The takeaway? Further studies are needed before you swear off intermittent fasting (before working out) for good. Until then, keep ignoring those bagels (if that’s what works for you) and allow your progress to be the judge.