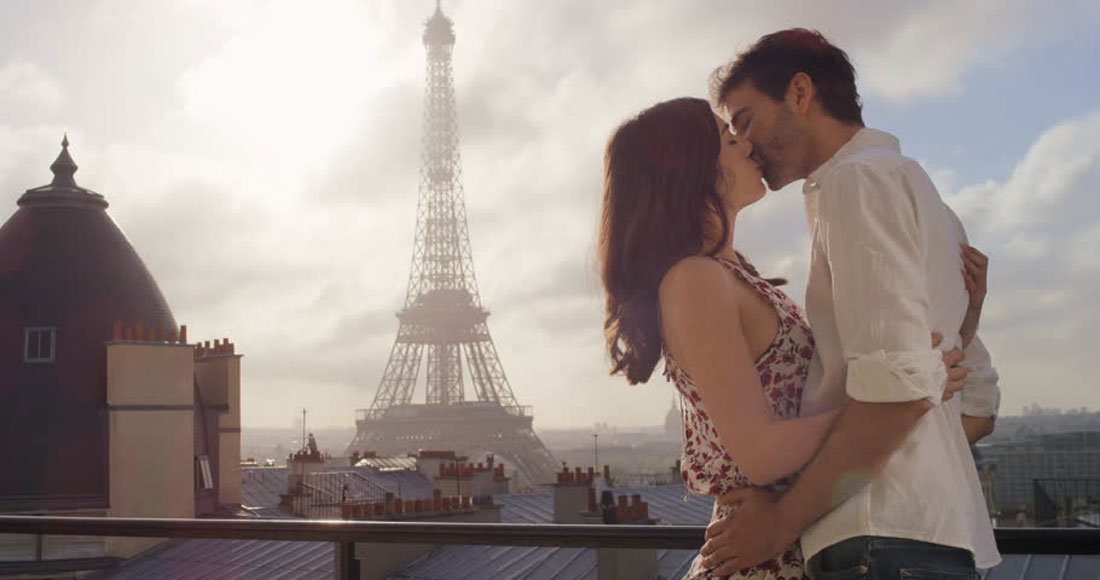 Whether your eyes wander like the Mona Lisa’s at home too, or whether you feel particularly free to roam on holiday, Tinder has just released some sexy data which has exposed Australian travellers’ guiltiest geographic secrets.

From the press release: “as we all bunker down during the winter months… Tinder [has] pull[ed] data on where its Australian users are ‘Passporting’ to around the world this season.”

Before we get into where they are going; what the heck is a Tinder passport?

“If you’re not in the know about Tinder Passport, it’s a feature available to Tinder Plus and Tinder Gold subscribers where users can change their location to connect with people anywhere in the world.”

This means that you can search city by city to swipe and match with people in different countries and continents, all from home, setting up a date — in advance — for each location you plan to visit.

Not only is this is handy for “making friends” at your destination before a holiday, but “broadens your dating horizons beyond the usual 1 to 123km radius,” reducing travellers’ dependence on tour operators like Contiki for socialisation opportunities overseas.

However, despite their self-professed love for culture and coffee, it turns out Australians harbour a guilty secret they may not be ready to admit even to themselves: they care about sex and sun almost as much as the English.

Oh and, to rub salt into the tequila, this year the museums and architecture of continental Europe have fallen by the wayside, too, in favour of more “buzzing” destinations.

“Aussies love… chasing the summer in Europe and living their best life in hip beach bars. But the number one Passport destination this winter is actually Los Angeles; a popular location thanks to its direct flights from major AU cities and cool beach culture.”

“Coming in second,” Tinder continued, “is London, always a favourite with the Aussies – users could be Passporting to revel in the great British summer or looking to find love Notting Hill-style.”

The rest of the data suggested that people-heavy destinations, as you would expect, were most effective in facilitating matches, with New York, Tokyo and Bangkok all making the top 10.

The list also had a surprising leaning towards sports, with Tinder users “passporting” to Rio de Janeiro, the fifth most Tindered-in-advance destination, presumably to set up some after-hours fun during the FIFA Women’s World Cup.

Closer to home, Auckland came in at number eight, with the data suggesting that many Australians heading to NZ for their winter skiing break are “getting a head start on dating options before hitting the slopes.”

Whatever the precise reasons, this list shows Tinder users in Australia are a worldly bunch exploring their options well beyond the stereotypical Euro Summer 2019.