Home to one of only seven pink-sand beaches in the world. 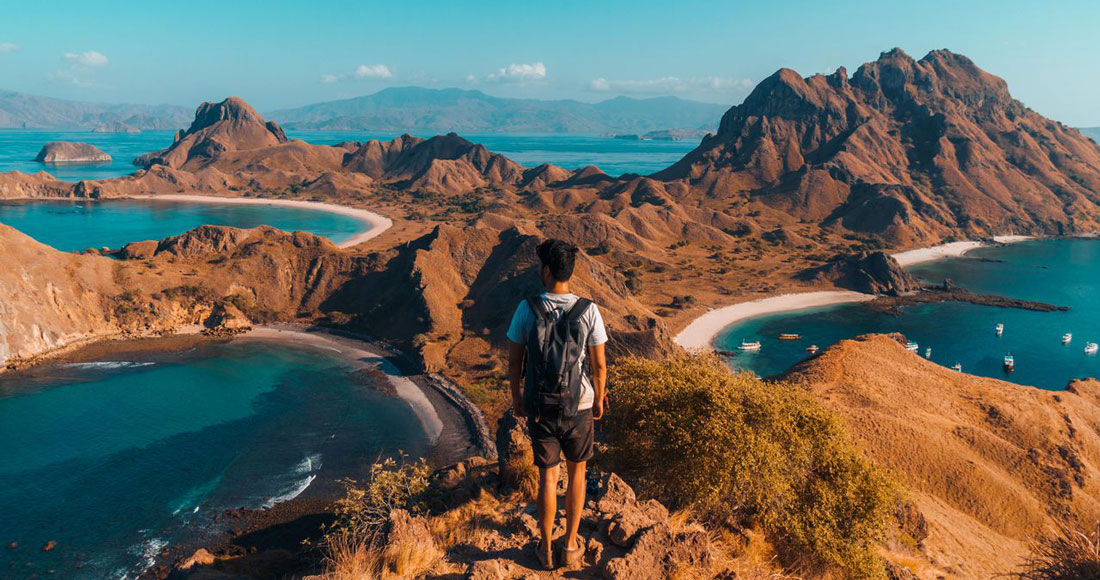 If your idea of the perfect holiday involves loitering around prehistoric lizards, picturesque pink sanded beaches and crystal clear waters, then you could be out of luck.

The Indonesian government is planning to close Komodo Island to the public from January 2020. The move comes as a bid by the Southeast Asian country to conserve the rare Komodo dragons that inhabit the small island that sits far east of the capital Jakarta.

The audacious plan will also see the relocation of 2,000 villagers off the island, essentially relegating the land back to the world’s largest living lizard species. Whilst the tourist ban hasn’t been formalised yet, Indonesian authorities are currently in talks with community leaders on how best to relocate residents who call the island home and have local businesses supported by tourism.

Josef Nae Soi, Deputy Governor of the province of East Nusa Tenggara, explained that the drastic measure was proposed in a bid to reduce the risk of poaching whilst allowing the dragons’s preferred food source — deer, buffalo and wild boar — to recover in numbers.

It’s not all bad news though with Soi adding that the island could reopen to the public after a year, but only as a premium tourist destination.

Villagers who have called the island home for generations are obviously opposed to such sweeping changes. Rizaldian Syahputra who is employed as a wildlife guide for the Komodo National Park said that his passion has long been about nature and conservation, but the planned island closure will be detrimental to the residents’ way of life.

“The closure is definitely something that makes us unhappy,” he said.

“If we really have to do it, I hope we can find a middle ground on the solution, not closing the whole island but just a certain area.”

The Komodo Island has been a UNESCO World Heritage site since 1991 and is home to roughly 1,700 Komodo dragons. The smaller surrounding islands are home to a further 1,400 of the giant lizards and will remain open to the public.

The planned closure of Komodo Island joins a list of other iconic tourist destinations which have been shut down due to the effects of human interaction. Mount Everest Base Camp reported mounting piles of rubbish this year and saw the Chinese government imposing a climbing permit for explorers wanting to climb it.

Maya Bay in Thailand which was made famous by Leonardo DiCaprio in ‘The Beach’ was also closed to tourist from last year until 2021. The government did this to allow the area’s coral reefs to recover from years of tourist impact.