Qantas’ Second ‘Points Plane’ Is Great, But It Has A Pointy End Predicament

Look before you book. 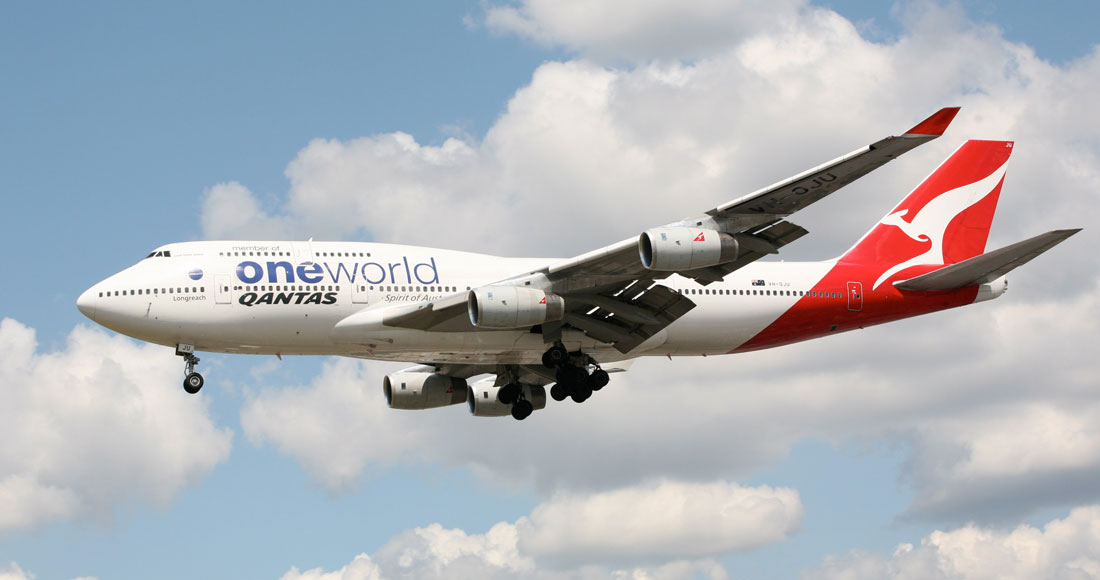 Business-class passengers are not known for engendering public sympathy. But as Qantas announces a second “points plane” flight – this time with an awkward Pointy End predicament – it might be time for the Amazon to take a back seat.

But first: context. Back in May, Qantas coined the term “points plane,” announcing a trip from Melbourne to Tokyo, scheduled for October the 1st, 2019, which was available exclusively to Qantas frequent flyers.

This was so successful (first and business class sold out in less than 9 minutes) that a second “points plane”, from Sydney to Los Angeles, is now set to take off on the 13th of October, and is available to book – also with Qantas Points only – up until midnight September the 2nd (at which point all classes will be opened up to be bought normally).

The problem? The jet Qantas has chosen for this 14-hour-trip is the Boeing 747 “Lord Howe Island” VH-OJU (the famous Queen of the Skies model), which entered service in the year 2000 and is set to be retired immediately after landing in Los Angeles.

Although this jet is externally beautiful (and all-round iconic), the last time Qantas’ 747 fleet underwent refurbishments (to bring them in line with the A380 fleet) was around 2011, which makes this Queen’s business class seat configuration somewhat antiquated. 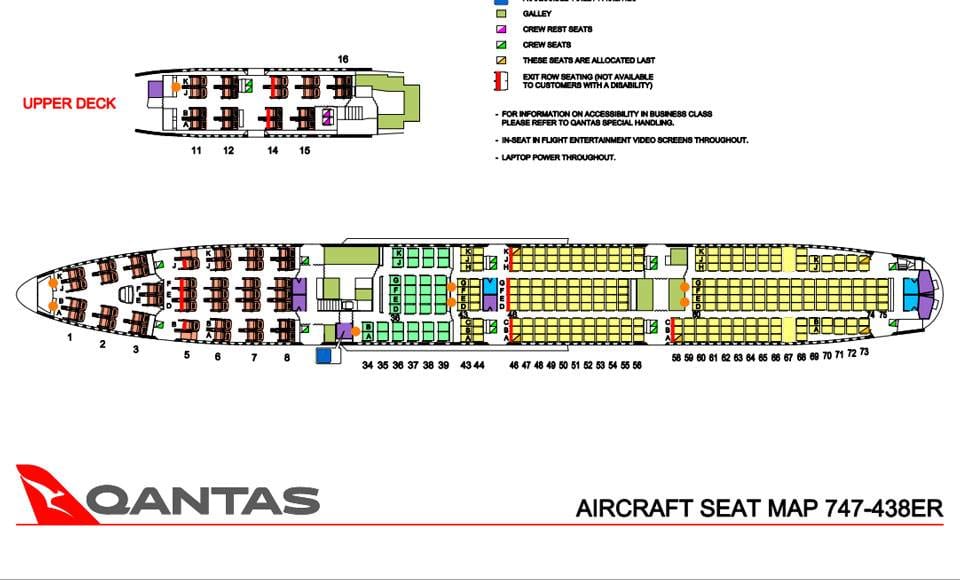 In other words: avoid seats 5E, 6E, 7E and 8E, if you would rather not have to clamber over your neighbour each time you’d like to relieve yourself (or practice a spot of aisle yoga) mid-flight.

Another minor down-side is that this 747 features the same Skybed as Qantas’ A380s, as seen below. 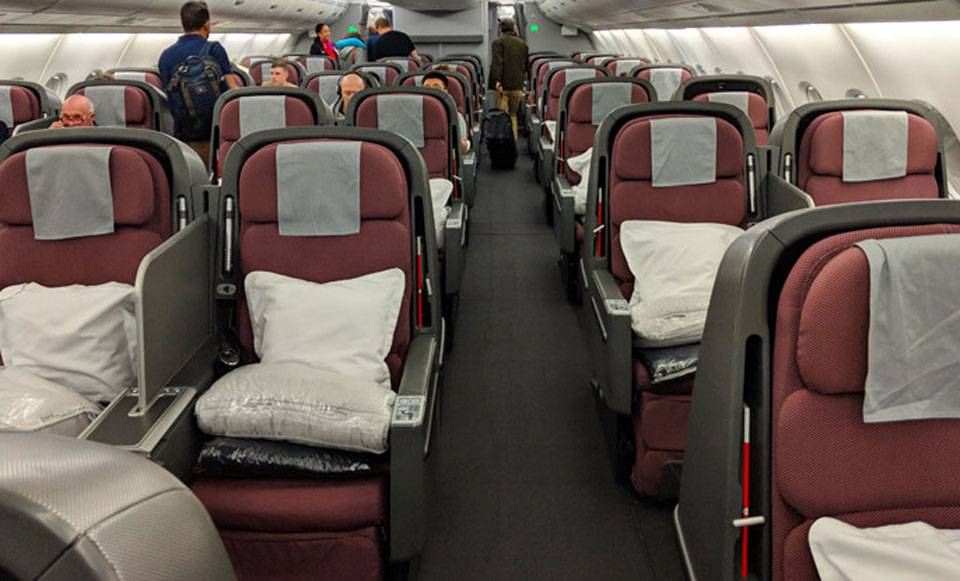 While this is certainly a comfortable seat, it’s not quite as ~state of art~ as Qantas’ Dreamliner and A330 offerings.

That said, in terms of service, The Flying Kangaroo’s friendly, detail-oriented hospitality will likely make up for any tired (or middle) seat mishaps.

One last detail: there is no return “points plane” from Los Angeles to Sydney – you will have to book this journey separately.