Why Vulnerability Is A Man’s Sexiest Asset, According To High-Class Escort Samantha X

“True courage is to be vulnerable.” 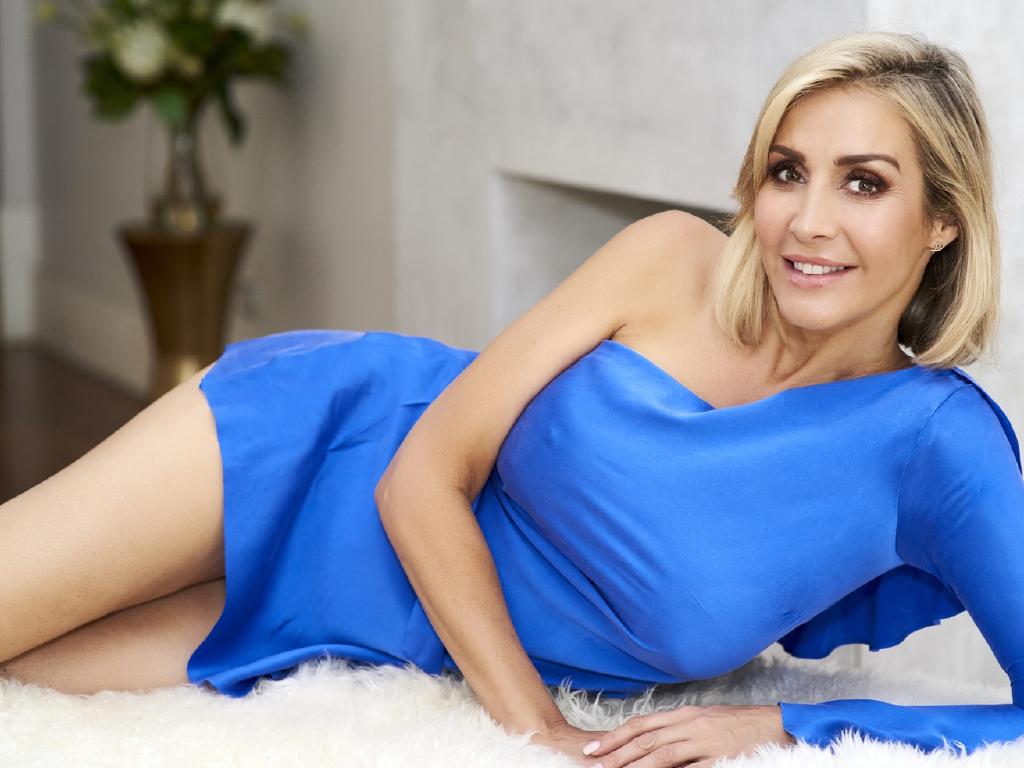 Some years ago it was almost an offensive breach of contract to admit weakness to a date. Thankfully, this attitude is finally shifting, with movements like R U OK? and brave individuals like Oliver Thorn leading the way.

But as everyone jumps on the mental health bandwagon, many have complained about the removal of nuance. After all: even though masculine ideals can exacerbate depression and anxiety in those of us who don’t have it in us (or who don’t want to) live like James Bond 24/7, they also have positive features that are often forgotten.

The ideal of strength doesn’t need questioning — it is a useful tool for anyone seeking to climb a mountain or grease a corporate ladder. What needs questioning is the assumption that it is exclusively masculine (or that it’s the only tool you need in your belt).

Why is this? Because we need to be able to draw from the ideal of vulnerability too if we want to be true to ourselves —and by extension others — and build strong relationships throughout our lives.

Case in point: we recently published an article on developing your emotional intuition, in which high-class escort Samantha X told us opening up to your partner could be the secret to having the best sex of your life. In response we were inundated with comments from guys complaining that, in their experience, women didn’t find “being vulnerable” a turn on, instead preferring, in one commenter’s words, a “confident enterprising man.”

“I’ve gone on multiple dates with women,” another wrote, “where even a hint of revealing my feelings towards something I’m unhappy about has been a turnoff. [However] every date, and every interaction with women where I have just cracked jokes, flirted, and been all around positive has been a success—even when internally, I’ve felt the opposite.”

“I’ve had times when I’ve struggled to find work — tell that to a woman, and her first instinct is to go out with the other guy that was flirting with her — who does have a job,” he continued.

“Tell a girl you’ve been having problems with your family. Though luck, she’d rather date someone who doesn’t have these issues.”

There are two issues here, the first of which is timing: in the initial stages of dating it’s natural not to want to jump in the deep end with someone, instead gradually getting to know each other (and your respective insecurities).

The second issue, however, is more critical: as emotional vulnerability is finally, on a widespread scale,  valued as a human trait, not just a feminine one, there are a lot of men who are now confused about the difference between whinging and opening up (and who assume confidence and vulnerability are mutually exclusive).

To clear this up, we got back in touch with Samantha — one of the most well-versed individuals in the realms of sex and male vulnerability. Here’s what she had to say.

On the difference between whinging and opening-up

There is a huge difference between opening up and whinging. The fact that men think these two are the same purely highlights just how emotionally NOT in tune they are. “My life sucks, everything is going badly, I hate the world,” is NOT the same as “I’ve had a bad day, I had a run in with my boss, his attitude towards me rubs me up the wrong way and I don’t think I can work with him.” These are two very different ways of communicating. One is whinging, and one is opening up, being specific about an incident and being emotionally vulnerable.

On applying this to your personal life

Let’s look at an example of how whinging and opening up when it comes to your partner. “You never want sex, you’re always tired and moody and, I’m sick of it.” And you slam the door. Opening up is “Hey, I get you’re tired, I’m tired too, but I love you and love being close to you. I know you have your needs but I have mine too,” which is a much better way to tackle the issue without it causing an ice storm or WW3.

Like I’ve said before, if you can’t have those kinds of conversations with your partner, what the hell DO you talk about? I know men are perfectly able to communicate and open up because let me assure you, you do behind closed doors with me.

An example of a whinger was when a client sat on my sofa and whinged about how fat and ugly his wife was, and what a turn off he found her. I was speechless; he was hardly an oil painting, obese and didn’t have one nice thing to say about her. I never saw him again.

On the other hand, I have had clients who confide in me the issues they are having in their personal lives and do so with empathy, kindness, respect and integrity. For instance, a young handsome 27-year-old booked me recently. “I’ve had a terrible week,” he said as soon as I opened the door. “My fiancé has been having an affair and she’s left. I’m struggling to know what to do; I love her but I’m not sure I can trust her again.”

This is a classic example of a man opening up. One question I often ask my clients is “Have you talked to your partner about how you’re feeling?” The answer is mostly always no, because of the fear of the angst it might cause. I hear a lot of men say they want to keep the peace or don’t want to risk upsetting their partner.

On why vulnerability is the mark of a truly great man

I know for me, if a man isn’t honest and authentic, I would find it hard to date him. How can I open up and be vulnerable if he is hiding his true feelings? False bravado is boring and women can see through it. As Brene Brown author of Dare to Lead says, true courage is to be vulnerable. A confident man is one that can be honest.