Tinder be with you. 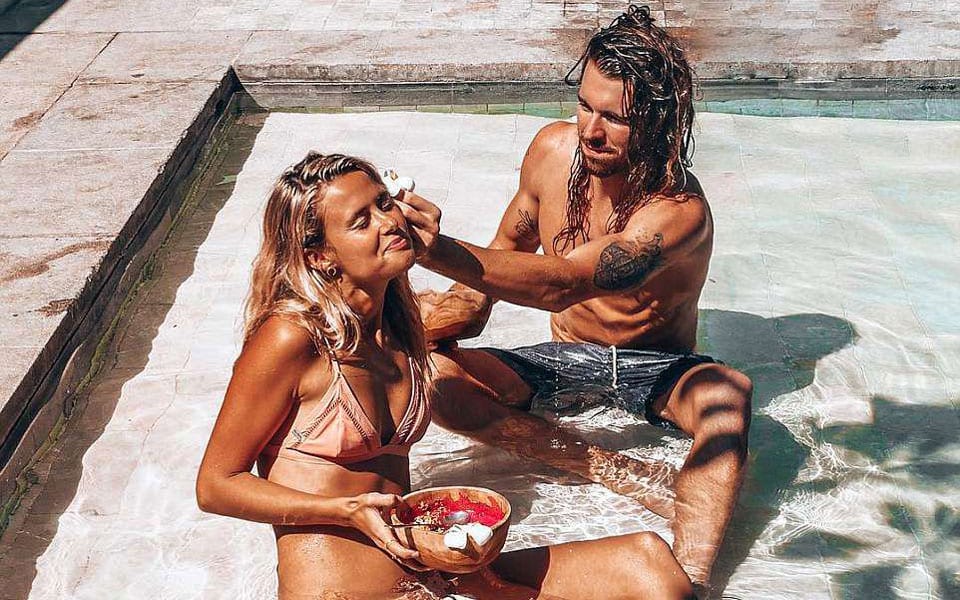 Shake the sand off your bikini and reactivate Tinder; Bali may yet backflip on its controversial new ‘sex law‘ which was set to prevent single tourists from hooking up in Bali.

The supposedly ‘chill’ island made headlines last week when the Indonesian parliament considered passing a law that would see sex between unmarried couples punished by a stint behind bars.

That debate has now been put on hold, with the Bali Hotels Association encouraging tourists to “continue their activities as usual.” As reported by The Mail Online, the Hotels Association said new laws were a “recommendation” and not yet imposed.

So far so non-committal (and yes, you would expect this message from a body which depends on tourists). However, that said, the organisation made some good points – which suggest the media may have over-hyped the whole “bonk ban” just a tad.

“The Bali Hotels Association released a statement in the wake of recent media coverage… [trying to] shut down reports of the proposed ban by telling tourists ‘to stay calm and continue their activities (or planned activities) as usual,'” The Mail Online reported earlier today.

“Based on various feedback, the President of The Republic of Indonesia and the Indonesian Parliament have agreed to indefinitely postpone the passing of the bill with those new regulations,” the statement said.

The bill, named the ‘Adultery Act’, was highlighted by the association as a “recommendation” and “has not yet [been] formally issued and cannot be enforced.”

So if you have a trip to Bali in the near future – don’t get your knickers in a twist (or rather, feel free to do so). But maybe hold off on booking a new one if you don’t want to take your chances with the suggested legislation being passed.