As Nue Age barbers open all over Australia, our correspondent takes Chris Hemsworth’s ‘f**kboi’ haircut for a spin. 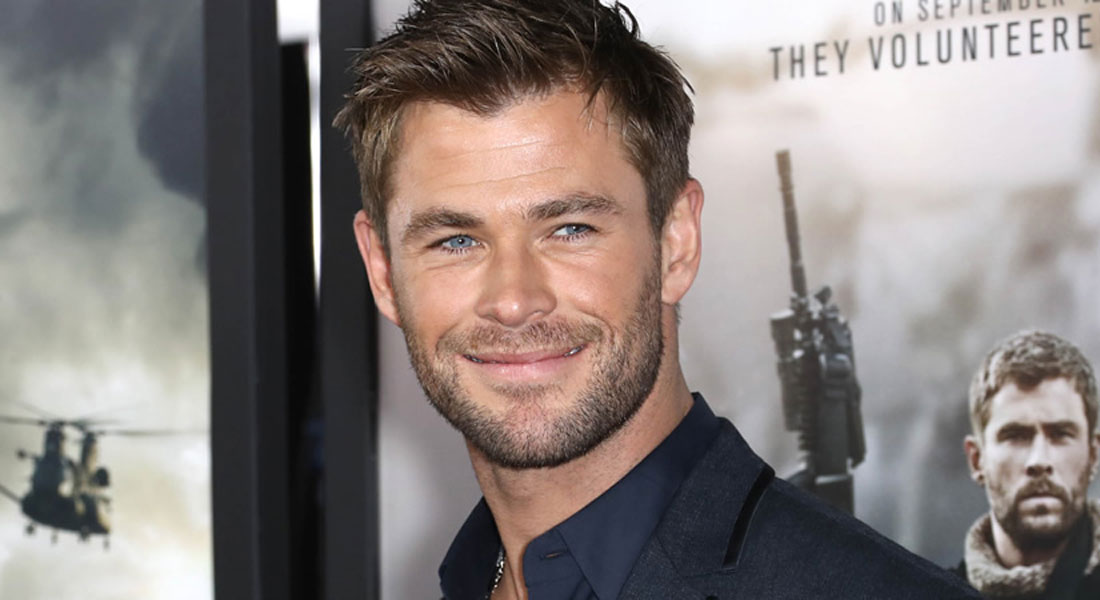 When you aim for the king; you better not miss. Or at least, you’d better be ready to deal with the follicular fallout if you do.

Hardly inspiring, but they were my barber’s “on point” words after I showed him a photo of Chris Hemsworth – and his latest ‘f**kboi’ hairstyle – that I intended to ‘rock’ to an upcoming date.

For the uninitiated, Chris Hemsworth is the king of laid back Aussie style, happily married to Elsa Pataky – with the occasional (alleged) hall pass to flirt with Angelina Jolie – and an all-round great bloke.

However, due to his international success, his hairstyle has been co-opted by legions of f**kbois around the world – especially by young Australian men who rely on their looks rather than their personality to get a date.

To put this into context, the word f**kboi may have begun as a man-bashing slur, but it is now a proud source of identity of Sydney’s RM Williams contingent, Melbourne’s Piccolo-Latte Drinkers and Brisbane’s Tarocash Warriors.

To this end, a number of barbershops have opened up which specialise in the f**kboi (™) haircut (fade to quiff) and which convinced me it was a look that I could master.

The problem is, while Chris Hemsworth went for the less extreme version of the f**kboi haircut, blending a short back and sides with a jaunty bit of length on top, I went for the “high fade” – a mistake for which I was duly and mercilessly punished.

Smirk in place, vintage jacket one size too big, cliché brooding background: this is the look of a man who thinks so highly of himself he can outdo Chris Hemsworth.

Unfortunately, after consulting our team of style experts here at D’Marge, I have concluded this look is more f**kwit than f**kboi. In fact, the only mistake I’ve ever made that beats this is when I tried to copy Johnny Depp’s curtain haircut.

Fortunately, I managed to sort it all out, and am now going with the more conservative ‘medium length’ look which, though it was boring a few years ago, now stands out as everyone else is looking so sharp.

The takeaway? You should be thanking the f**kboi factories; their efforts mean you can now differentiate yourself with laziness.