The Hilariously ‘Appropriate’ Way To Slide Into DMs, According To An Etiquette Coach 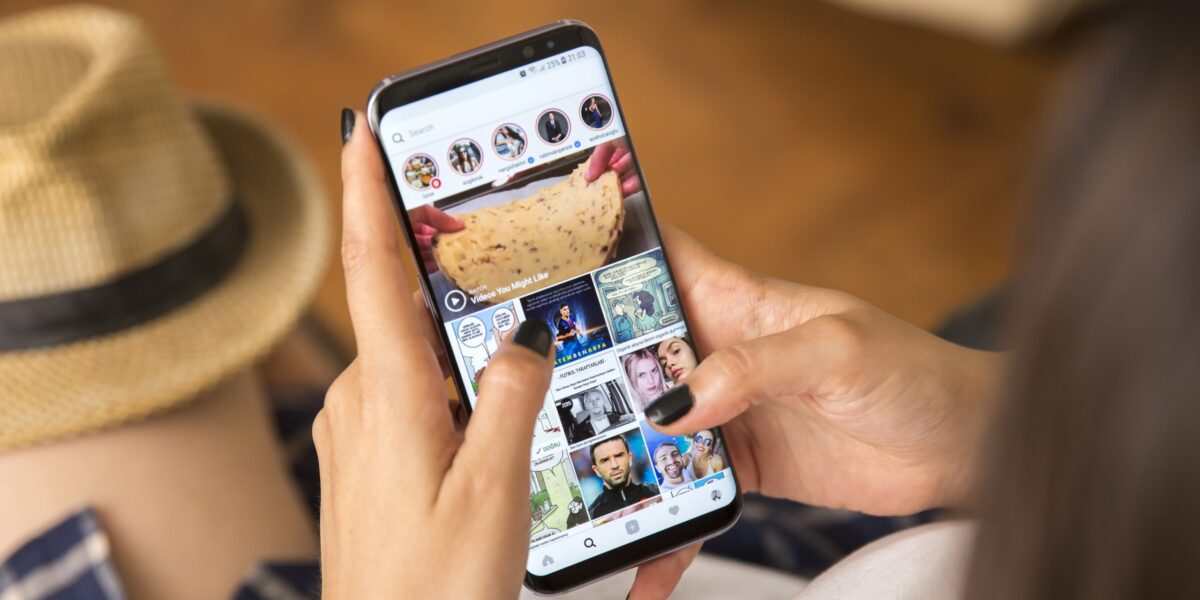 Move aside dating apps; the new way to meet people is to slide into their DMs. Maybe it’s on Instagram and you’ve liked their pics for a while, maybe its a friend on Facebook or maybe its even just someone you follow on Twitter, but sliding into DMs is the new way of matching.

However, there are rules for this. After all, you don’t just immediately send your dick pics on dating apps. And – if you do – you need to stop that, like, immediately. There is an etiquette to messaging a potential date and it’s an area that etiquette expert Katherine Lewis knows all too well.

“DMs are a great way to make the chat more personal, however I would always suggest you wait for an invitation or make a request before assuming the other person would be happy for you to do so.”

But what is an invitation? Is liking and commenting on each other’s photos enough to warrant an invitation? Or is it doing the less personal quick react to their Instagram story? Do I have to change my entire DM approach now because I have been doing it wrong according to Katherine. She is an expert from Debretts which for over 250 years has been coaching society on how to behave but we have moved on from the letter sending days of Pride & Prejudice. Comedian Ash Williams was similarily stumped by what an invitation is and suggested instead that men use their judgment.

“Nothing wrong with saying hello, testing the waters & if you don’t get a response then that’s your answer.”

Research from Messenger from Facebook suggests that Australians, in general, think we lack good messaging etiquette with three in four Australians feeling the need for better manners when messaging people. So we know we need it but what are some of the ways to do it, Katherine suggests just use some common courtesy.

“If a man is trying to come across as a gentleman, leaving someone hanging or long replies sent at inconvenient hours will not carry favour.”

That seems basic enough, reply on time and during the waking hours. So I guess booty calls are inappropriate when sliding into DMs which Ash completely agrees with.

“You should absolutely not be doing it at midnight and if you do you should get a ban from Instagram for six months.”

There are even polite ways of shutting people down if you don’t appreciate their advances. And no we’re not talking about ghosting or subwaying or any other non-communicative way says Katherine. She suggests that you take the time to provide a gentle and polite acknowledgement that you are going to cease communication, which sounds very confrontational.

Ghosting is certainly easier but not necessarily the nicest way to let someone down. Katherine says that close to half of Australians have been hurt by a digital message, but similarly over half have been uplifted by one and the real trick is to think of digital messaging as an extension of a face-to-face conversation.

“Always show the time, respect and consideration you would if you were speaking to the other person face-to-face, and you suddenly have a wonderful way to communicate your intentions and connect with someone.”

If all else fails you can take some advice from the thirstiest men on the web.