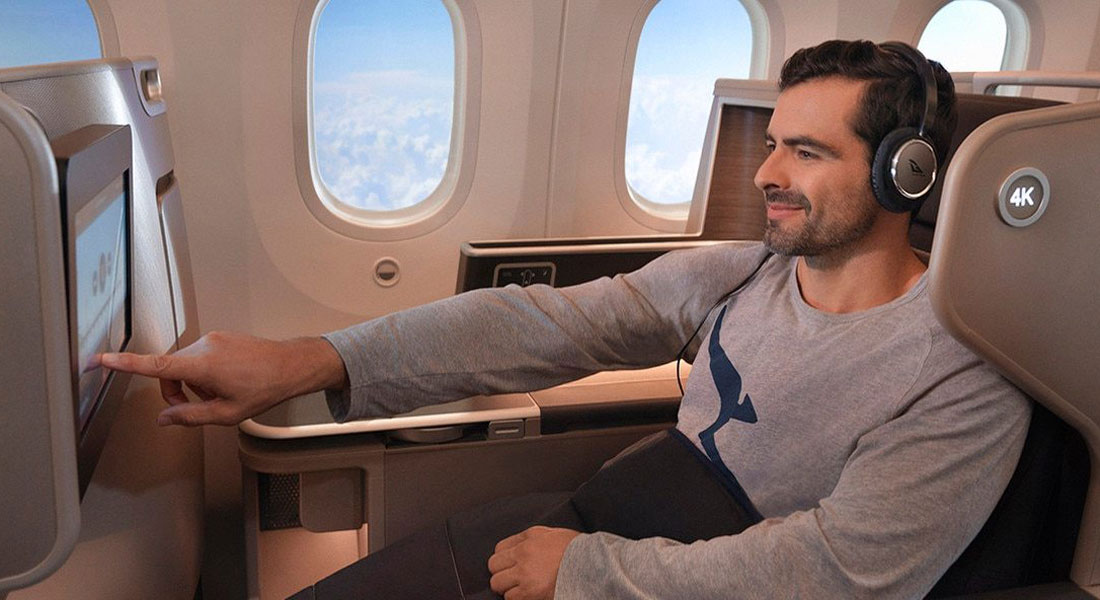 Qantas’ frequent flyer overhaul takes place in less than two weeks. While this will make Qantas economy ‘points seats’ cheaper, the same can’t be said for the premium end of the plane.

When it comes to upgrading to business-class or first-class, your Qantas Points are about to be devalued by 15%.

But although frequent flyers like Immanuel Debeer, founder of Flighthacks.com.au, are encouraging bang-for-buck seeking passengers to use their points before September the 18th (the day the overhaul comes into effect), this isn’t necessarily the best way to juice your loyalty for all its worth.

As 9News reports, even though Qantas will devalue points by 15 per cent, this comes in a context of reducing taxes on rewards seats by up to 50%.

This means that, on balance, business and first-class upgrades are still going to be more costly – but only slightly.

Despite this, Flight Global Asia Finance Editor Ellis Taylor told 9News the same thing as Flighthack.co.au’s Immanuel Debeer: “the best way to take advantage of the changes is to redeem Qantas frequent flyer points before September 18.”

What about them? Well, ‘bonus’ public offers (like double status credits) are on the way out, to be replaced by a more targeted marketing strategy, in which frequent flyers are emailed individual deals rather than having set weeks of the year open to public double status credit runs (as happened three times last year).

There was just one double status credit run earlier this year (in February), and none since then, with Qantas giving us every indication that they are being phased out.

How does this affect how hard your points work? Well, given the more personalised nature of the new status (and upgrade) deals being offered (and the fact that when you take the reward-ticket tax breaks into account, business and first-class upgrades are not set to become that much more expensive) unless you have somewhere you want to go already in mind you are still probably better off waiting and using your points when it suits you.

But hey, if you fancy a spontaneous lie-flat trip to Hawaii, we’re not going to judge.