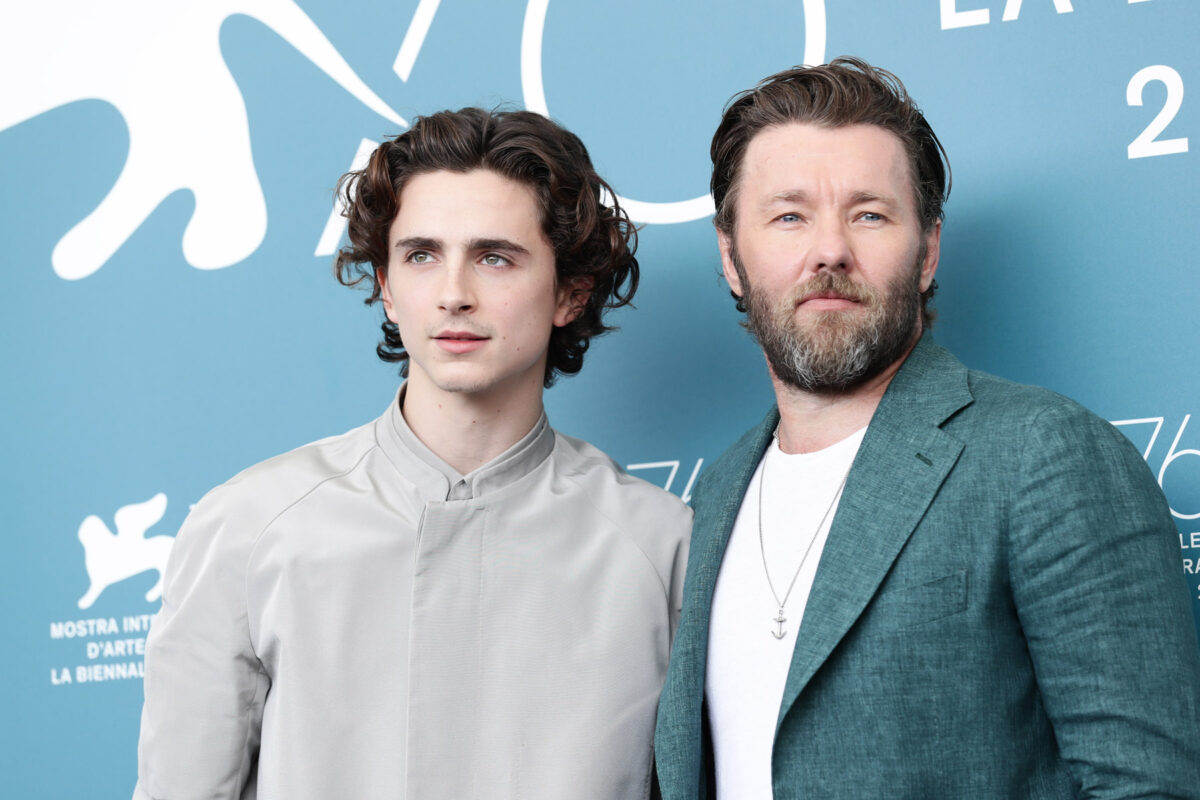 The hits keep coming as the 76th Venice Film Festival continues to roll on. This time it’s none other than Australia’s favourite son, Joel Edgerton, who took to the red carpet for the screening of The King, a film by David Michod.

The film – in which Joel co-stars with Timothée Chalamet – received a royal eight-minute standing ovation at the Venice Film Festival last night, and appears to be on track for great success.

Joel hit the red carpet wearing one of the coolest suit colours any man can have in his wardrobe, showing why the green linen suit has become a must-have warm weather staple in recent years.

Joel’s suit features wide notch lapels and is paired with a crew neck t-shirt and tan workboots. The suit looks to be something you could pick up quite easily from Holland’s Suitsupply during their Summer season. 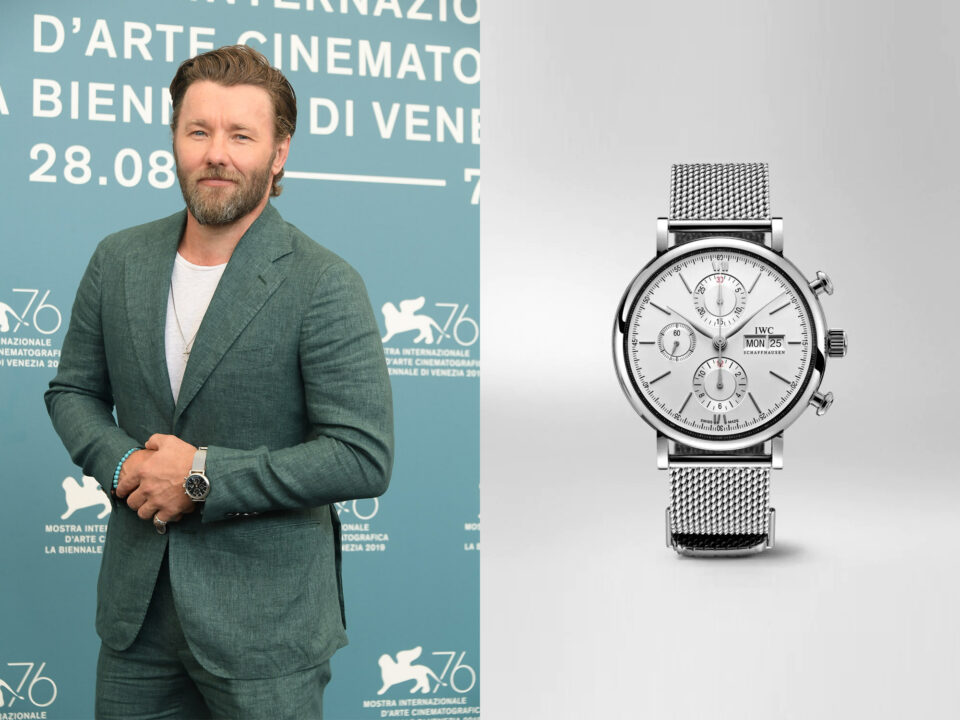 On his wrist, Joel is sporting the very elegant Swiss-made IWC Portofino Chronograph in steel on a Milanese bracelet. This automatic self-winding watch is 42mm in diameter, making it a great dress watch with a sporty feel. You can pick these up for AU$9,600. 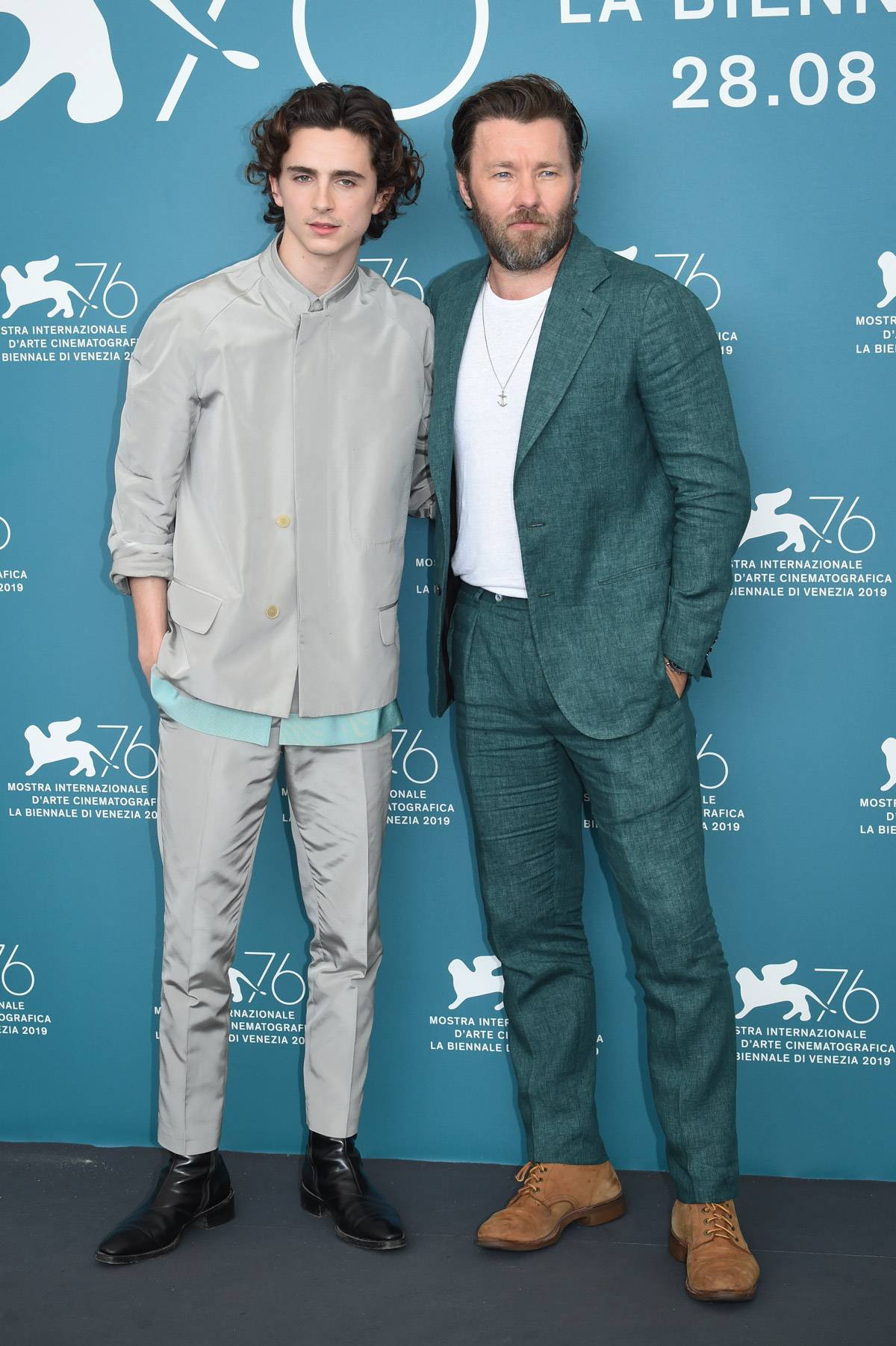 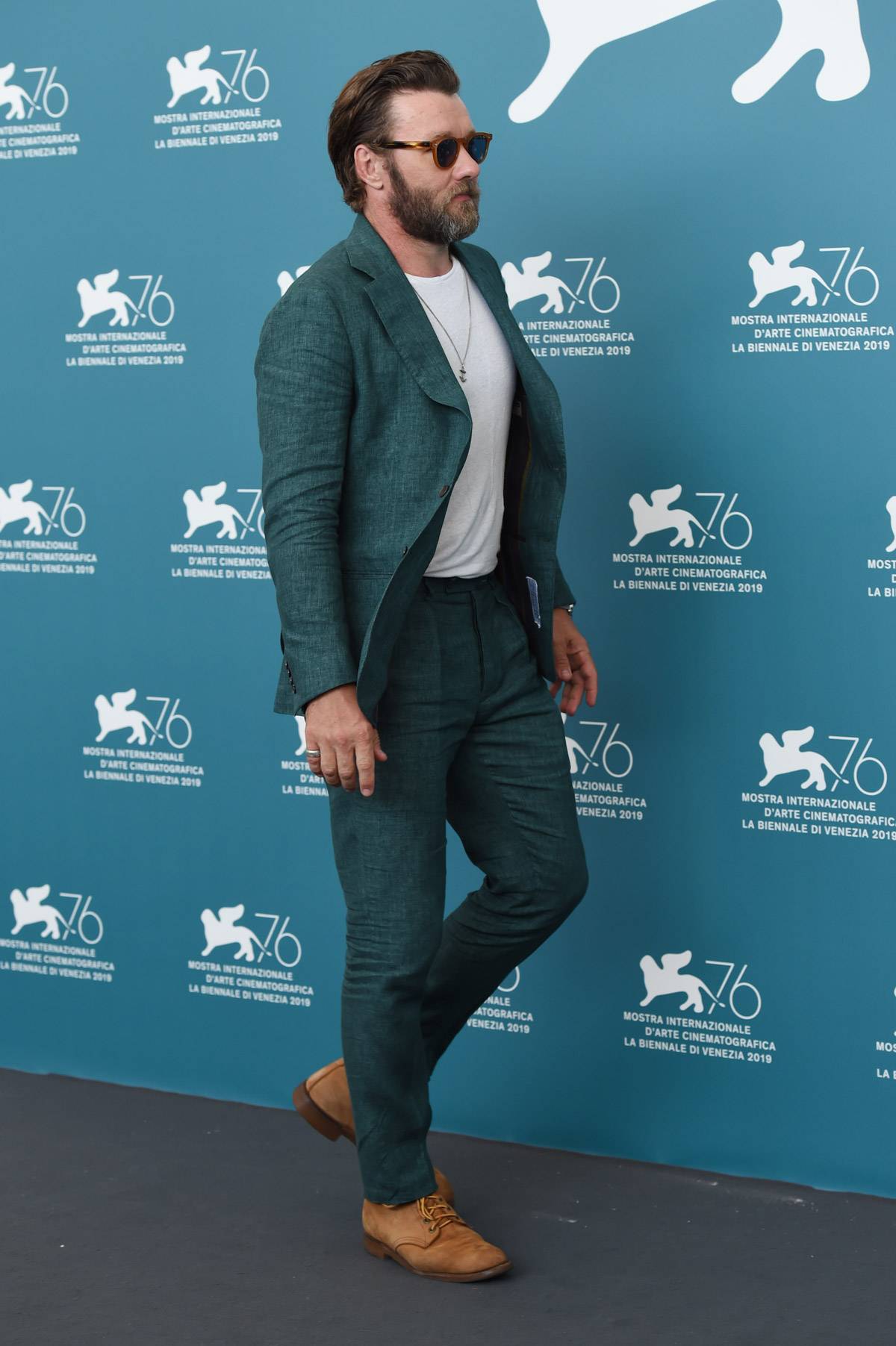 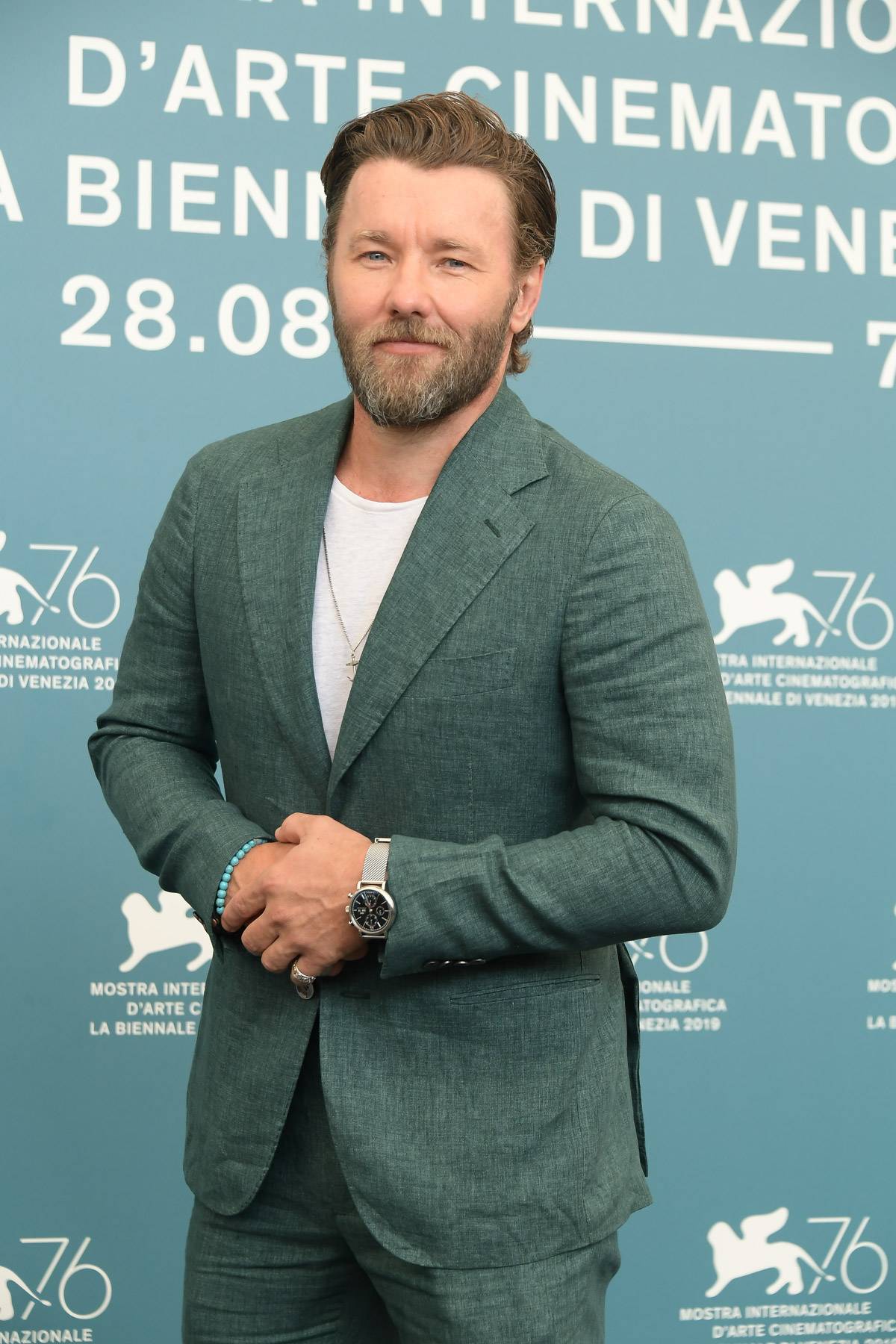 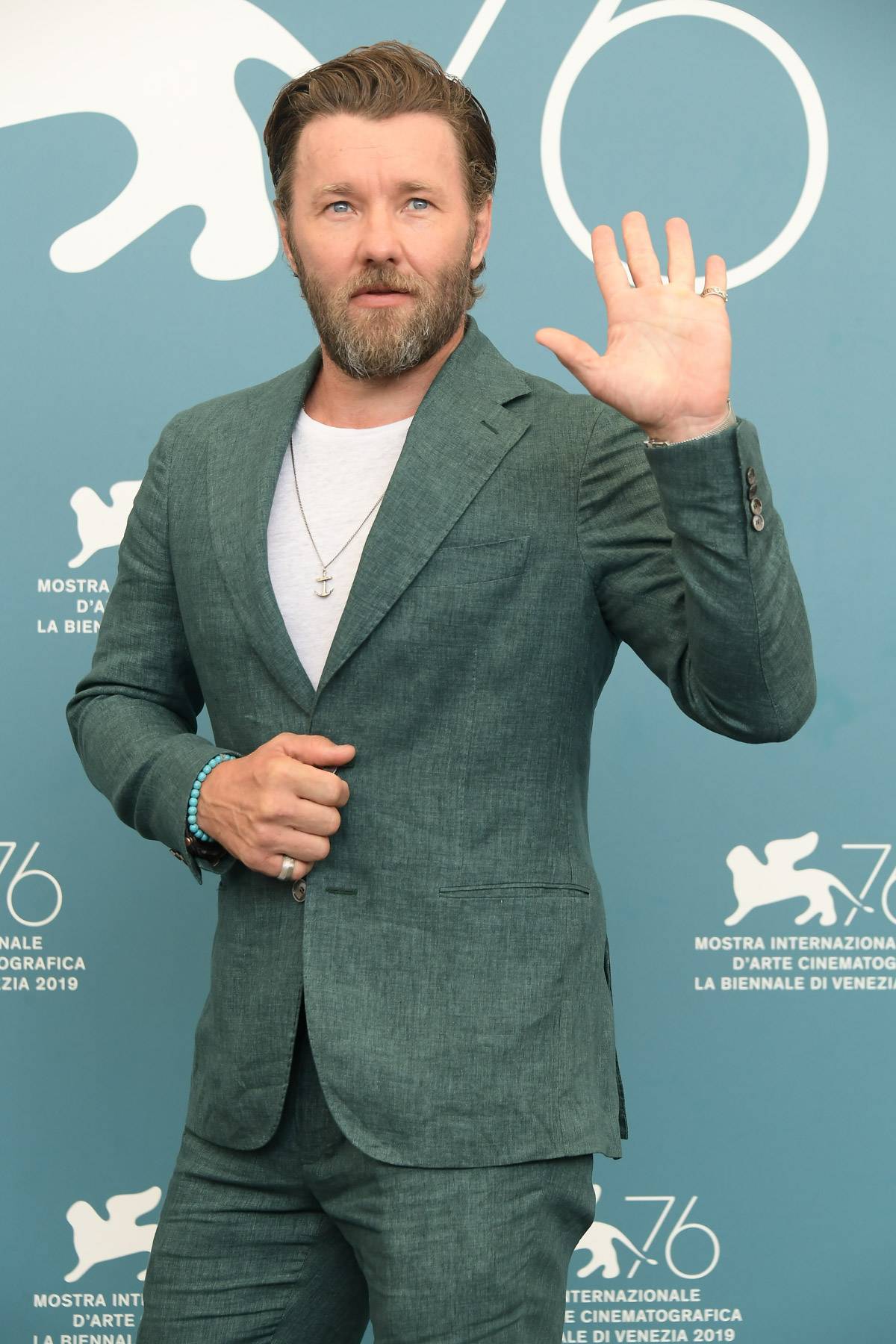