Put that in your Pope and smoke it. 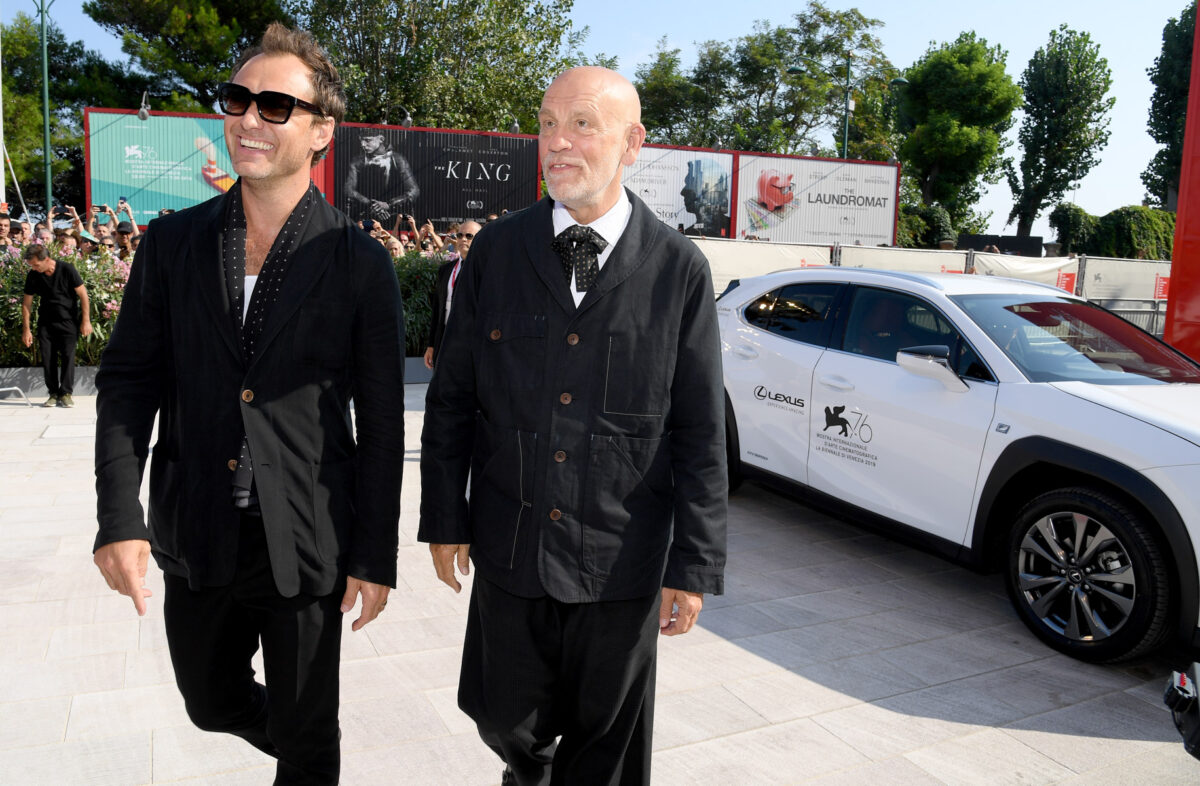 Would you saunter topless onto the red carpet in Venice for the 76th Venice International Film Festival? No? You must not be Jude Law.

Not content with wearing nothing but a napkin in HBO’s upcoming series “The New Pope” (the follow up to the 2016 Paolo Sorrentino-directed papal drama, “The Young Pope”) Jude Law stepped out on the red carpet in Venice overnight triumphant in his return.

Rather than succumb to the subdued black-tie style of most red carpet film events, Jude took matters into his hands with a classic black ‘suit’ twist, wearing a relaxed linen ensemble with an unstructured panache perfect for warmer days.

Even better was his lack of shirt, instead choosing to wear a scoop neck tee and pairing this with a chic scarf. The finishing touch was his oversized Saint Laurent sunglasses. 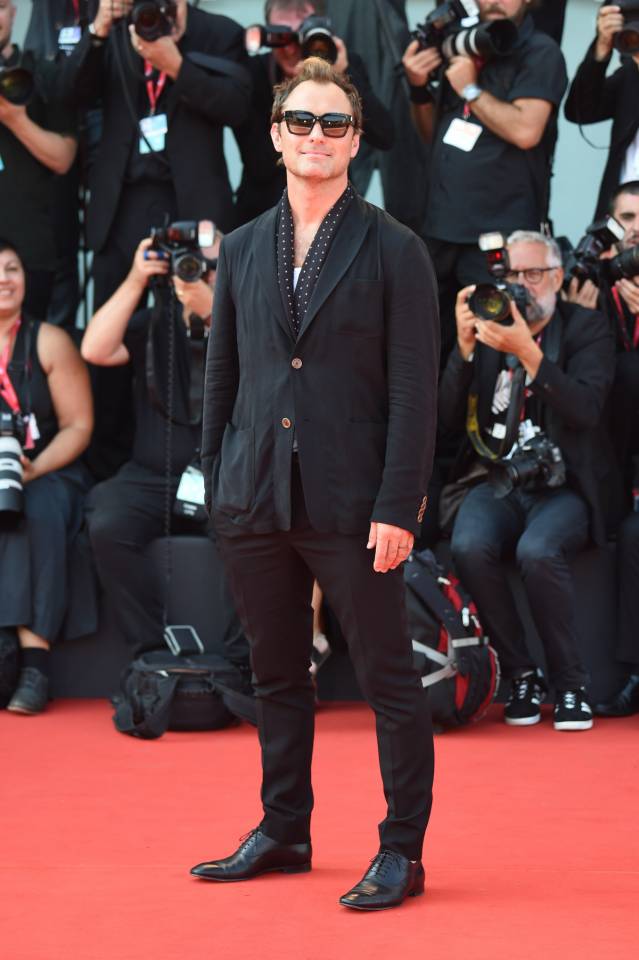 His co-star John Malkovitch turned up the volume with a more formal take on the relaxed linen suit, pairing it with the Colonel Sanders string bow tie. A daring and elegant effort from Mr Malcovich.

The new series “The New Pope”, also directed by the venerable Italian film director Paolo Sorrentino, is tipped to be a “glorious follow up” to “The Young Pope” featuring a seductively camp Malcovich and – if the budgie smuggling antics in the trailer are anything to go by – an equally salacious Jude Law.

Here’s hoping he busts out some more outfits like this between now and the 2020 series release. 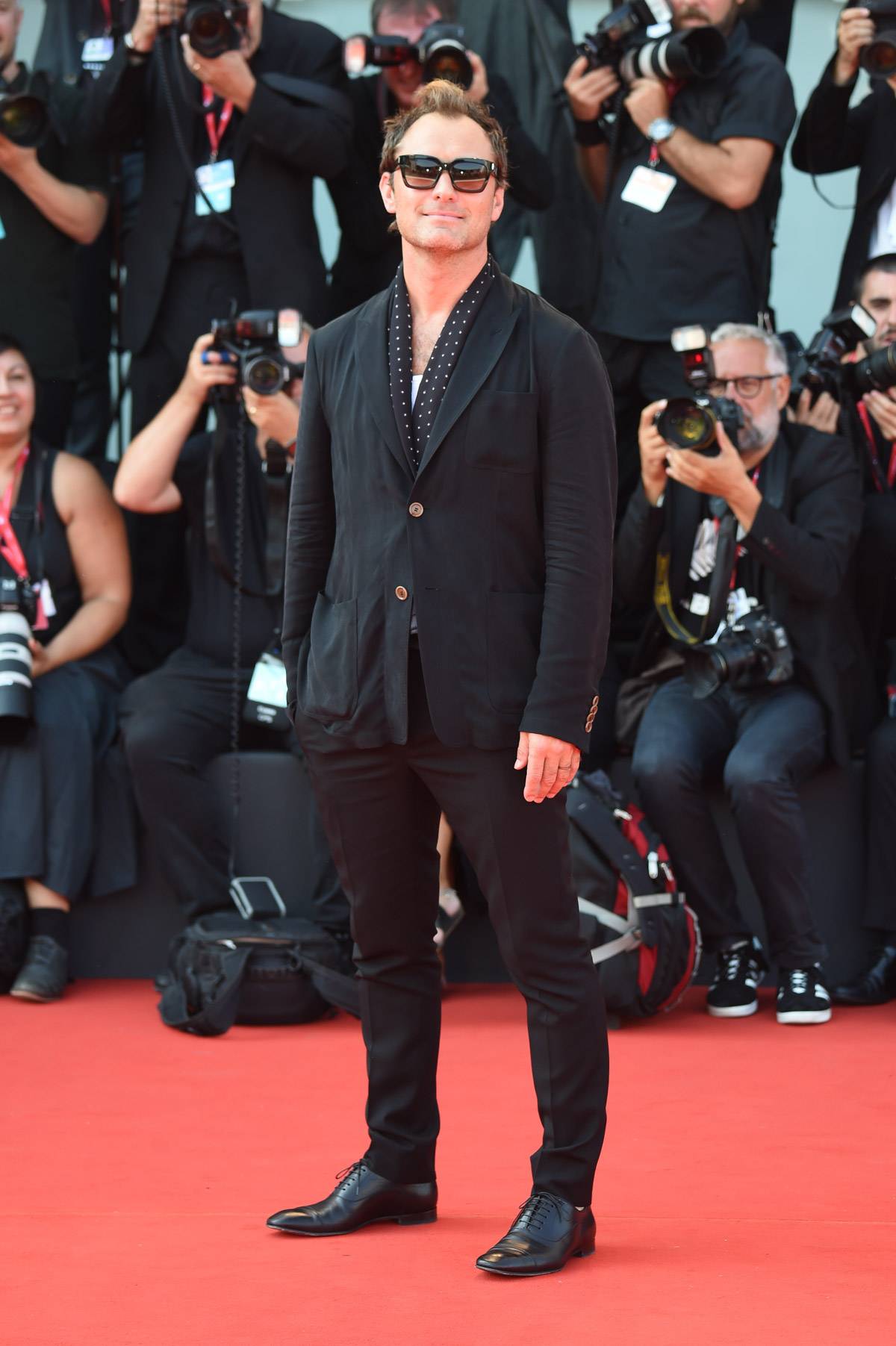 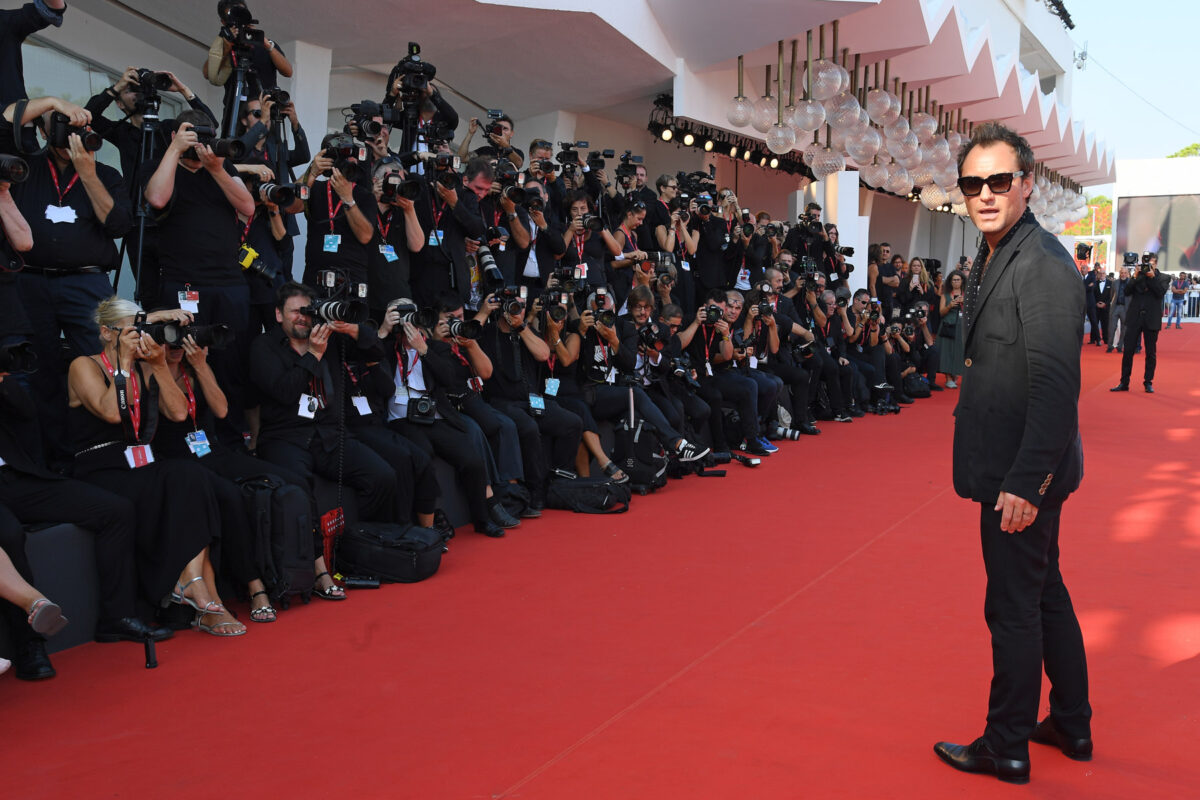 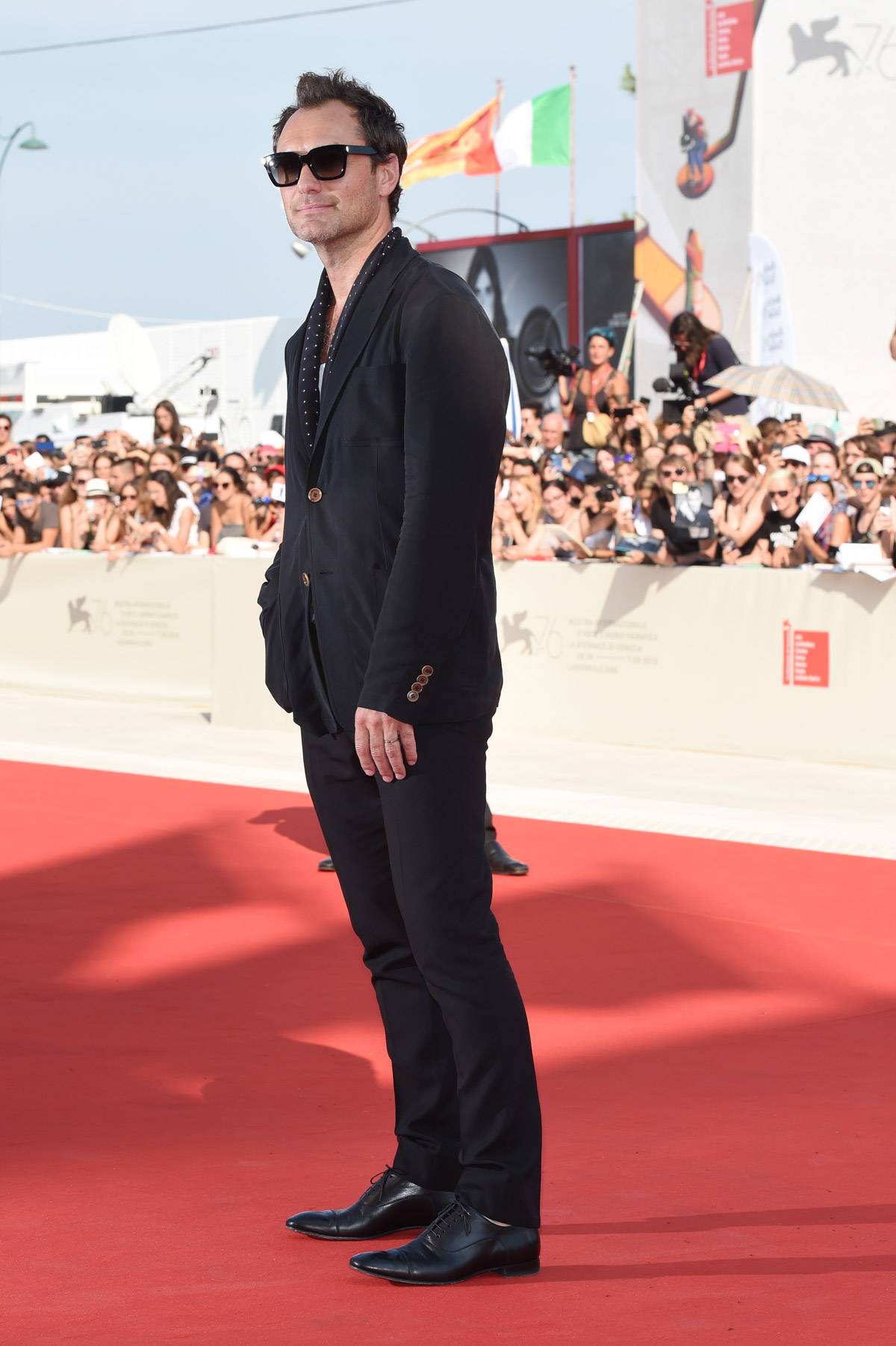