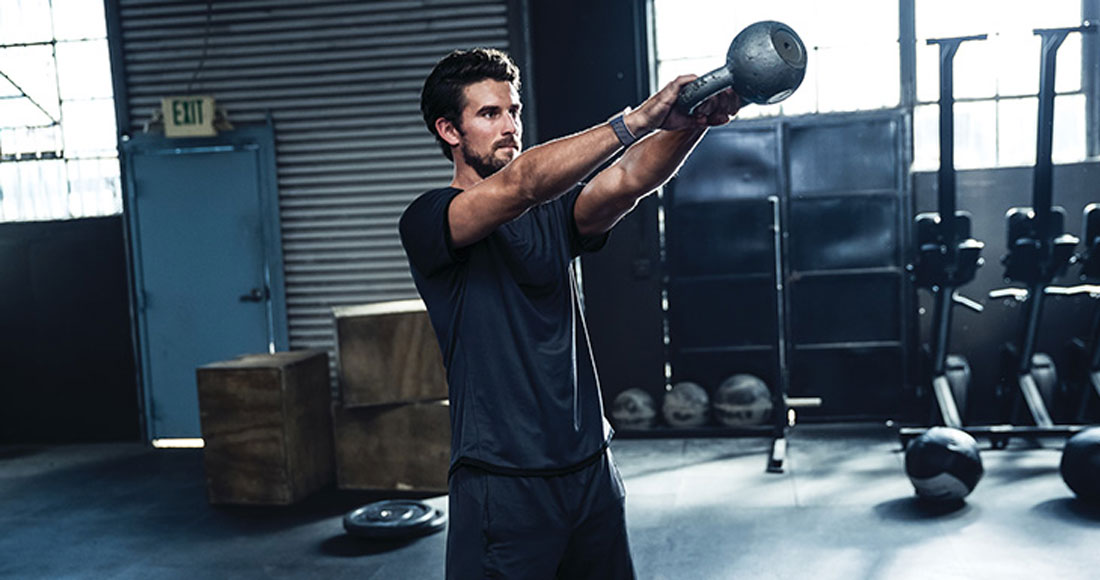 We all want to be shredded, but it’s easier said than done. Especially when you spend your formative years being warned of the dangers of lifting too much too quickly.

While those risks remain in place, as PhD holder and fitness coach Brad Schoenfeld just pointed out, you can also stunt your progress by lifting too light.

Setting out to investigate the minimum weight percentage threshold below which growth is compromised, fitness scientists Brad J Schoenfeld, Thiago Lasevicius, Carlos Ugrinowitsch and Hamilton Roschel studied “the effects of different intensities of resistance training with equated volume load on muscle strength and hypertrophy,” publishing their findings in the European Journal of Sport Science.

On Sunday, Brad Schoenfeld posted the results of the study to Instagram, writing:

“It is now well-established that lifting relatively light weights can substantially increase muscle development. However, the question arises as to whether there is minimum threshold below which growth is compromised. Our study set out to determine if such a threshold exists.”

What did they find?

“A load equating to 20% 1RM [is] suboptimal for eliciting a hypertrophic response compared to loads >40%.”

He then added a caveat, saying: “[As] we equated volume load between conditions… the lowest load condition performed a lot more repetitions to reach failure, [so] we thus had to add more sets to the heavier load conditions to equate the total work performed.”

In other words: “although somewhat speculative, it is likely that hypertrophy would have been more similar across conditions if the sets were equated as opposed to volume load.”

Another point of note, he says, is that subjects were untrained; “thus, we cannot necessarily generalize findings to those with extensive resistance training experience.” ⁣
⁣
Those qualifiers aside, the study made an important finding: “evidence indicates that yes, you can go too light when the goal is muscle-building, and the approximate amount is estimated to be ~20% 1RM.”

This means that if you want to build muscle, you shouldn’t go below 20% of your one-repetition maximum for any given exercise (1RM = 100%). So if the maximum you can bench is 100kg, you shouldn’t (generally speaking) be lifting less than 20kg.

And with that, let the Tuesday bulk begin…