Nutrition Coach Reveals The Truth About ‘Detoxing’ Your Liver

Requiem for a tea. 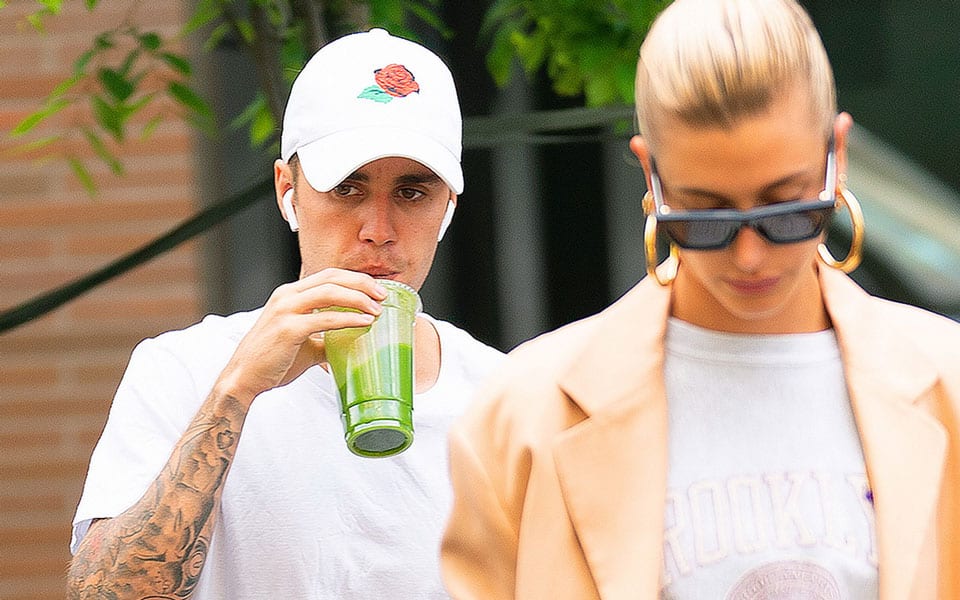 Life is full of painful truths, few of which sting as badly as pissing away your money on detox tea, only to realise it was all a smoke-and-bikini hoax.

But before you write ‘detoxing’ off entirely, it’s not just laxative-spruiking models who believe in it – nutrition coach Max Lugavere says ‘detoxing’ is a real and important phenomenon too.

The difference is, Max doesn’t believe you need to skull litres of amphetamine-ridden Chai to rid yourself of nasties, he believes it is a much smarter option to just support your liver in doing its job.

As he puts it, “Who needs fancy and expensive detox programs when you have some powerful science-based diet and lifestyle tactics?” Writing on Instagram, the author, podcast host, New York Times journalist and nutrition coach recently posted an image that illustrates how to do this.

“There’s a lot of confusion around ‘detoxing,’ with some on the ‘evidence-based’ side saying ‘there’s no such thing as detoxing,’ and those on the marketing, product side saying, ‘detox! detox! detox!’ usually accompanied by a ‘… for only $29.99′” Max wrote underneath the graphic.

“The TRUTH is that ‘detoxing’ is indeed a thing,” he continued. “One of your liver’s main jobs is to detox against compounds that would otherwise cause harm. But even though it seemingly functions autonomously, it can still use your support!”

“If we live in a healthy way, and supply our bodies with the precursors to our own detox compounds, while stimulating them with healthful foods such as cruciferous vegetables which provide compounds such as cyanohydroxybutene which has been shown to dramatically increase liver glutathione production, we may win the war against aging and disease!” the post caption concluded.

In other words, your mum was right all along: avoid the expensive green tea, and eat your damn greens…