Or tear them in two. 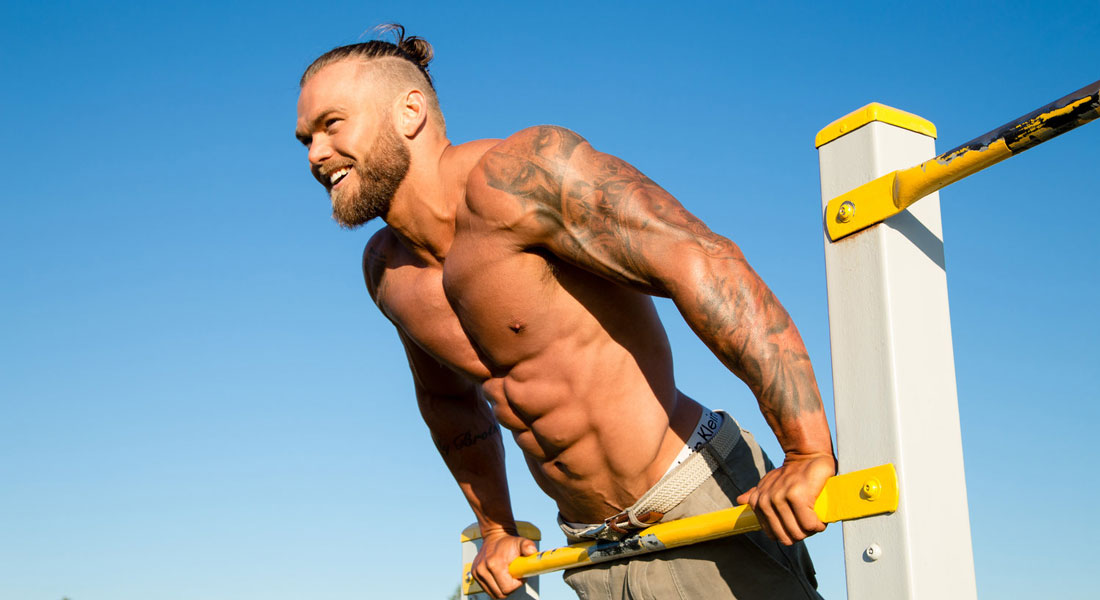 We’d all like triceratops triceps but the reality is often a lot more jiggly. However, if you are looking to turn your arms into Cuban missiles, Scotty Evennett’s latest workout could be just what you need to give ~reality~ the bird.

Scotty Evennett is an ex commando and one of Australia’s most prominent figures in the functional strength training space, who has previously revealed to D’Marge how to get ripped without weights, how to build strength and stamina like a special forces agent, and dietary techniques for building muscle mass.

Today though, we’re focussing on Scotty’s latest (and perhaps most brutal) workout challenge, which involves doing Olympic ring dips weighed down by a tyre.

Who’s up for taking on crazy challenges like this.. dipping a few Tyres. What will 2020 look like ?? #challengeaccepted #superhumans #CSH

We could wax on about the different ways this builds your triceps, but let’s be honest: it’s pretty simple: it works them bloody hard.

RELATED: Most Effective Ways To Get Huge Arms, According To A Trainer

Our plan of attack? We’d start with bodyweight dips, progress to ‘plated’ dips, and after many months (perhaps years) of training, chain ourselves to a tyre and film the consequences. In other words, it’s not so much challenge accepted, as challenge postponed.

Keen to try it yourself? Just don’t get ‘tyred’.