‘Have A Nice Life’: Woman Reveals The Worst Double Standard She Has Ever Experienced On A Date

“After we made love we had a shower together and then got back into bed. That’s when he devastated me.” 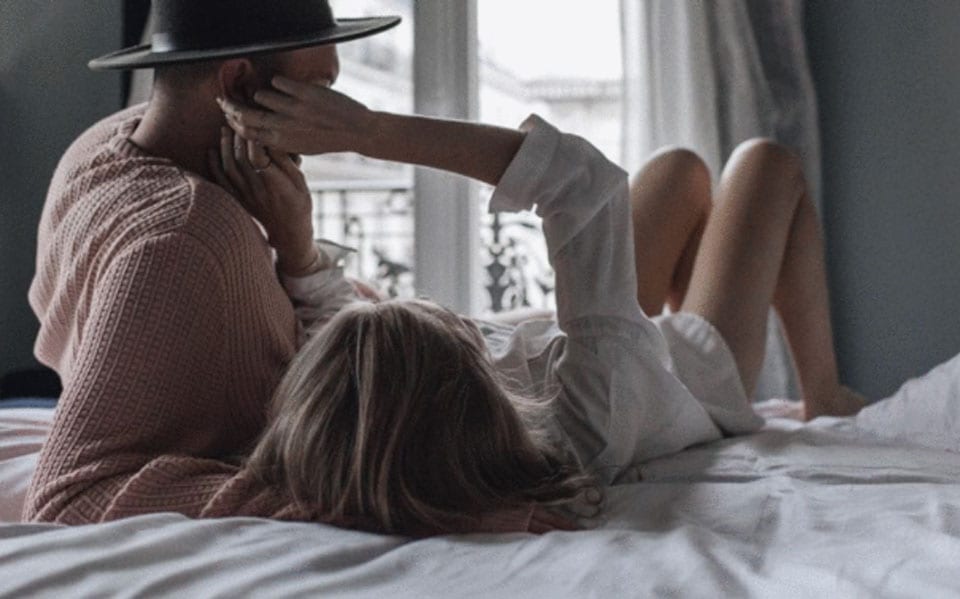 Dating sucks enough without double standards. From emoji misunderstandings to first rendez vous nerves, it’s a veritable minefield out there.

But as one woman’s dating story – recently shared on 9Honey – reveals, it can get a whole lot worse than ghosting, paperclipping and even dogfishing.

“My date with Pablo* was fantastic,” Hana*, whose name has been changed for privacy, told Victoria Bright, a journalist at 9Honey.

“He really knew how to show a girl a good time! We went out for drinks, then dinner, and then a walk on the beach, where he told me all about his family and his dreams for the future.”

So far so normal.

“I thought he was just divine and I loved his accent. It helped that he was also a gorgeous-looking man,” she continued.

“He couldn’t stop kissing me. Literally from the moment we left the restaurant he was all over me — not in a sleazy way, because I was so attracted to him I didn’t mind, but he’d be kissing my face, my arms, my hands, my neck.”

“It’s usually my policy to never go home with a man until I’d had at least two or three dates – especially a man like Pablo, who wasn’t like anybody I’d ever dated before,” Hana added.

But – long story short – they ended up hooking up at Pablo’s apartment: “The sex was out of this world, amazing! He was so loving and attentive and I just found him so attractive.”

This didn’t last for long, however; “After we made love we had a shower together and then got back into bed. That’s when he devastated me.”

“He said he couldn’t respect women who are ‘too easy.’ I was horrified. He made me feel worthless.”

“I tried to explain how unfair he was, but he didn’t listen and didn’t care. I got out of bed right away and got dressed.”

Hana then told Pablo she thought he should be ashamed and that she wished she’d never met him, to which he smirked and said, “Goodbye, have a nice life.”

Looking through Reddit, one finds Hana is far from alone. In fact, her story feeds into a broader discussion around double standards in dating – a topic which is regularly discussed (see here and here) by hundreds of people online.

What these discussions show is that while this is kind of ‘machista‘ attitude (fortunately) appears to be in decline, as younger generations become steadily less hypocritical, it is still more prevalent than you might think.

As the top comment on the Reddit thread, “If you think worse of a woman because she is willing to have sex with you on the first or second date you’re living a double standard,” shows, men who hold this attitude are actually losing out themselves, as well as unfairly judging the women who briefly appear in their lives.

“Been with my wife 11 years and we slept together first date. Really doesn’t mean anything if you save it till date 20 or give it the first date. People need to get over what anyone chooses to do with their own body.”

Couldn’t have summed it up better ourselves.