It’s not weak to ask for help. 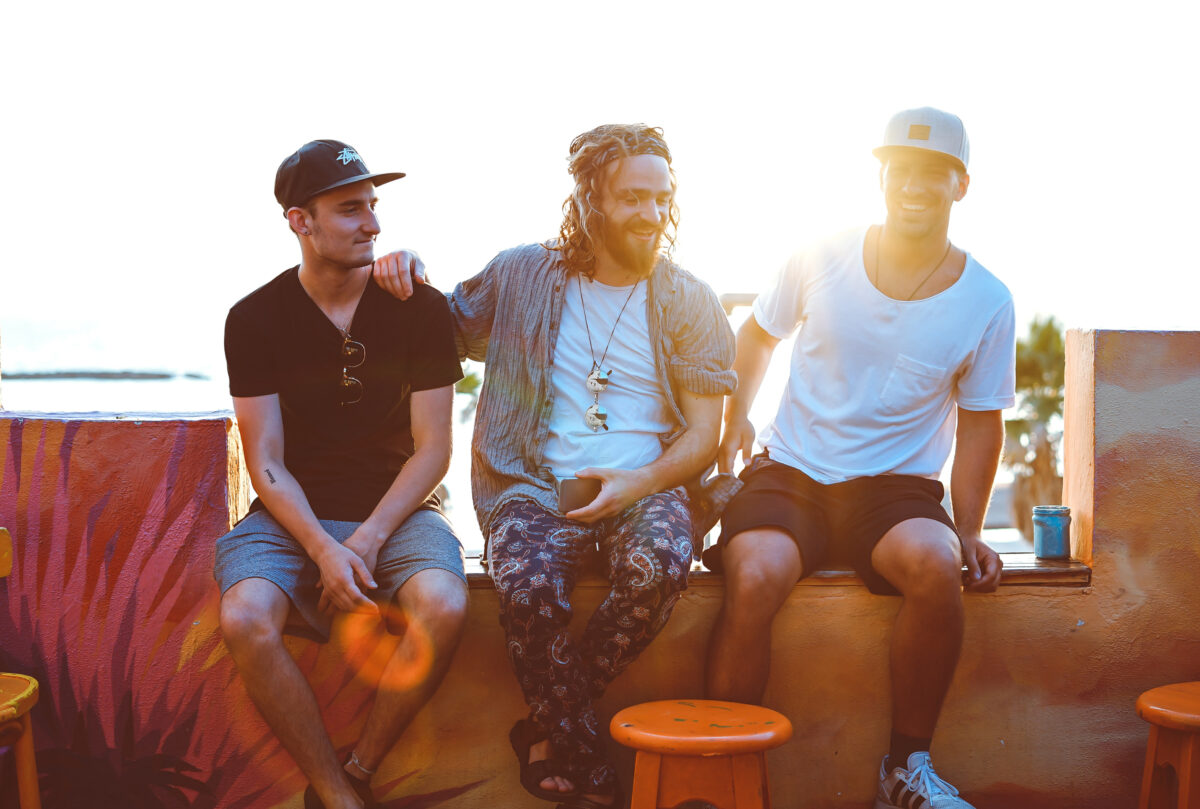 It is no secret that Australia has a ‘tough guy’ stereotype. We’re the battlers from the bush, the men who wrestle with crocodiles and even in Hollywood the Aussies we see are the definition of ‘traditional masculinity’. Think Hugh Jackman, Chris Hemsworth, and even Russell Crowe. Society perceives us as tough men and our young Australian males believe there are certain traits they have to uphold to fulfill that.

Some of those traits include being the main breadwinner and fighting back when pushed according to a study produced last year. The study found that men believe that society expects certain things from them, despite men for the most part not believing in those traits themselves. This theory was backed up by the latest Movember study that found 59% of Australian men believed that society expected them to be emotionally strong and to show no weakness.

It is perhaps not surprising that those societal pressures have manifested themselves in mental health issues. Over a third of men believe they are under pressure to behave in a masculine way and Movember’s global mental health director Brendan Maher said it was an alarming statistic.

“It is worrying that Australia’s young men are still feeling under pressure to conform to age-old, masculine stereotypes that stop them from talking about the things that keep them up at night.”

Bottling up feelings is like shaking a bottle of coke eventually it will open and explode everywhere. We see it in our cities where alcohol-fuelled violence is a big issue among young men and unfortunately, we still see it in our homes where Australian men are three times more likely to commit suicide than females. It’s that last statistic said Brendan that needed to change and part of that was trying to get Aussie men to open up and talk about their mental health.

“If the pressure to uphold this facade means that men can’t talk about their problems, then that can have a really negative impact on their mental wellbeing.”

Men may be starting to open up more thanks to the work by groups like Movember and Headspace. It also helps that male role models are starting to talk about their own challenges. I would like to meet the man that would go up to Dwanye Johnson or Chris Evans and tell them to drink a cup of concrete.

Got tons of responses to this. Thank you. We all go thru the sludge/shit and depression never discriminates. Took me a long time to realize it but the key is to not be afraid to open up. Especially us dudes have a tendency to keep it in. You’re not alone

For anyone struggling w anxiety. Here’s some advice I got a long time ago. https://t.co/w57xle7qDU

Having high profile figures come out and talk about mental health is hugely important in breaking down the stigma that surrounds mental health. Celebrities have the ability to change the perception of what mental health looks like by sharing their challenges and triumphs according to Director of Health Professional Training at Movember Dr Zac Seidler.

“The fact that half of young Aussie blokes are avoiding talking about their problems because they don’t want to appear less of a man shows that a lot more work needs to be done to destigmatise opening up and showing your emotions.”

As individuals, there is plenty we can do to get our mates to open up and discuss their emotions said Zac. It doesn’t require anyone to be an expert or to have all the answers, mostly it just requires someone to listen and actually ask the deeper questions.

“Asking is the first step in being there for the men in your life. Keep an eye on men who are going through the big life stuff, if you think someone’s not doing too good, reach out to them.”

At the end of the day, it comes down to taking care of your mates. If there is one thing Australians are known for, beyond our tough-guy image, it’s for taking care of our mates.