Why You Should Be Brutally Honest With Tinder Bae

“He was brutally honest. That was sexy.” 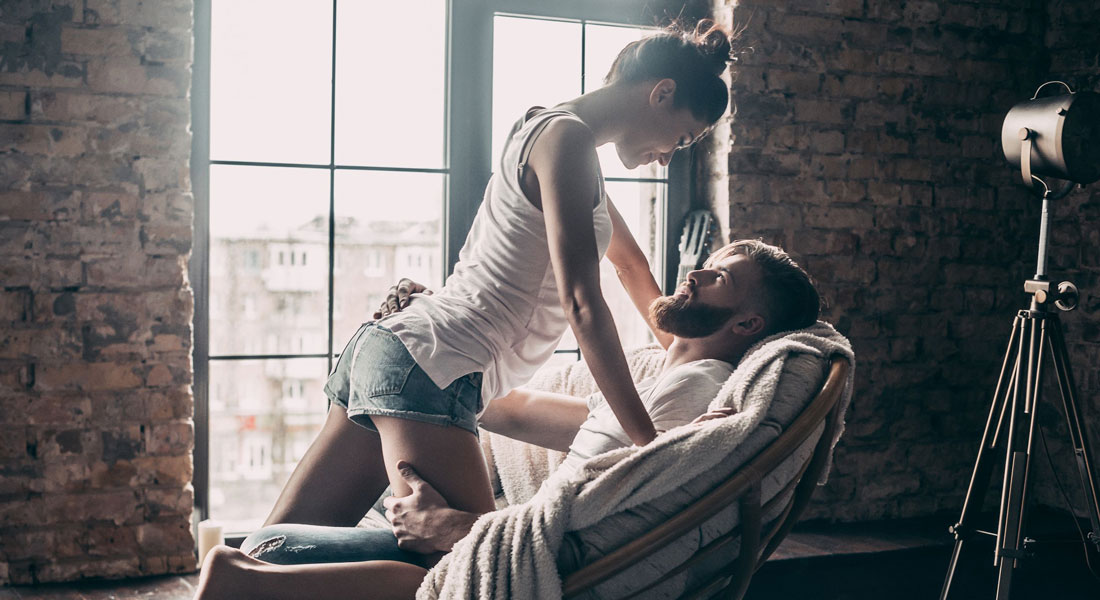 Honesty is always to be admired, if not enjoyed. Disagree? Try being told your linen-rumpling leaves something to be desired. But it is for that very reason your casual hook up partner will (eventually) thank you for your sincerity.

Not only that, but as one unfortunate woman recently told the world (via Mamamia), honesty when casually dating is also crucial in order to spare both the ego-bruised and ego-bruiser time and further embarrassment.

In the piece, our unlucky-in-love author recounts how she was “grateful” when her crush crushed her hopes of a burgeoning relationship because it was, “The most beautiful, rational and honest reason I heard from someone not wishing to date me.”

Here’s what he said: “I don’t know exactly what it is, but I’m not sure about us. I have too many things going on in my life right now. I think I’m not ready to date someone.” A far cry from the above graphic, which illustrates the opposite.

Anyway, while this guy’s explanation is hardly Pulitzer-worthy, the rejected woman still found it a massive turn on: “He was brutally honest. That was sexy. That’s the kind of quality I’m looking for when I date someone.”

“He decided not to date me, and I found it beautiful,” she continued. “Not that I didn’t want to date him, trust me, I would have. [But] we both are looking to understand who we are through personal development [and] he took action according to his priorities.”

Though the above example is slightly cliche (not to mention a potential f**kboi in disguise) it illustrates an important point which dating coach Chris Manak has confirmed to D’Marge is a ‘thing’: brutal honesty is better than staring off into space and ordering another Mojito.

In fact, the Melbourne dating coach told D’Marge that this is a common problem among men: we have been conditioned to ask the questions we think our date wants to hear, rather than the fun ones that pop into our heads.

“Guys will sit on dates, ask questions they think they are supposed to ask, and have very boring conversations.”

Unfortunately for most of us, this phenomenon only gets worse with nerves, hence the amount of jittery, interview-like dates out there. Fortunately, there is a fix: “Ask whatever you want to know about [without being a weirdo].”

This ties into the growing trend of Australian men (finally) realising that showing your emotions is not a red flag but a sexy asset, something which we have covered at length with Samantha X. Of course, that is not a licence to whinge (as Chris told us – this is a massive turn off).

“If you’re a rally strong confident guy and then you show vulnerability [he or] she’s going to lose their shit. But if you’re just vulnerable… [perhaps not].”