“Getting cheated on doesn’t mean your sex life will necessarily suffer.” 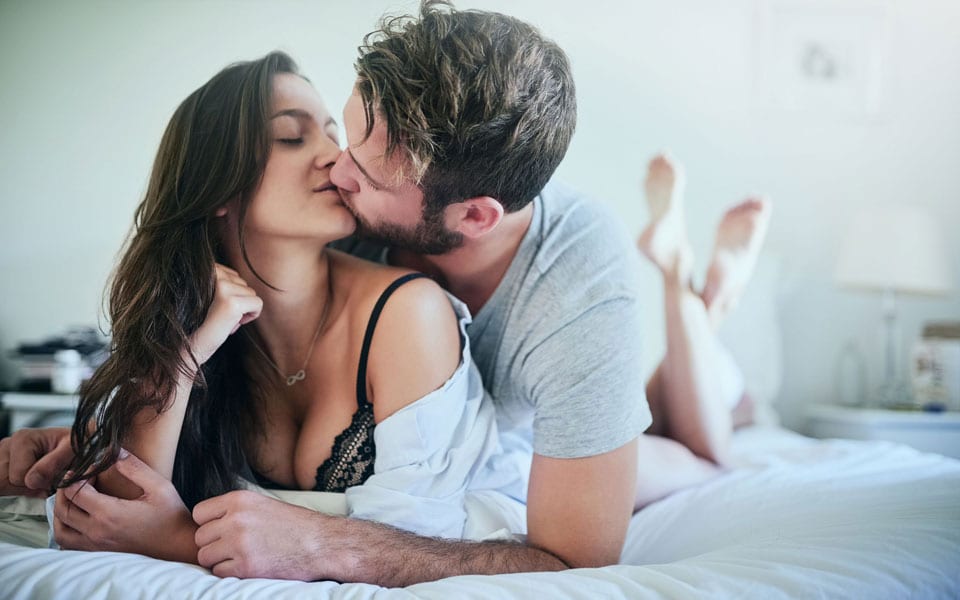 Whether your headboard won’t stop banging or whether your springs haven’t creaked in months we all reach a point in our relationship where cheating becomes an option. That’s not to say it’s an option you should take, but that it is a temptation you or your partner will likely be faced with.

For this reason, ‘cheating’ is one of the most exhausted topics (and rom-com storylines) around, with innumerable articles dedicated to the most common signs for it, how to recover from it, why you should or shouldn’t forgive your partner for it, etc.

And while it may be quite obvious your partner is cheating if you walk in on them and your best friend at a party, if you’re beyond your rave phase and both work full time you probably barely have time to notice each other, let alone each other’s paramours.

Enter: Reddit’s r/AskReddit community, a forum dedicated to solving life’s intractable problems, such as “What are some subtle signs of cheating/infidelity that most partners tend to overlook?”

Most interestingly amongst the answers, we thought, was the idea that – contrary to popular belief – getting cheated on doesn’t mean your sex life will necessarily suffer. Or, as one Reddit user puts it, describing a situation where his brother’s wife had an affair: “She felt guilty and thought making him happy with more sex would help cover up her infidelity.”

“He and his wife would have sex 1-2 times a month and it had been that way for several years. Suddenly, out of the blue, they start doing it all the time. My brother is happy, until he later found at that their sex life increased when she started cheating on him.”

This observation is supported by a recent article by women’s website Whimn, which discusses a new study by an Ashley Madison type UK site for married hookups, which found that “far from inhabiting a domestic carnal desert, those being cheated on are actually having regular sex with their partners.”

“When Illicit Encounters… surveyed 1000 of its clients… it found that 64% of participants who were having affairs were still getting nasty with their partners.”

“Of those,” Whimn continued, “40% said the away from home shenanigans increased their sex drive to such a degree that they could service two people simultaneously… Which could well lead their actual partner to believe that things are fine (or better than fine)… given the uptick in sex.”

The conclusion? While classic tip-offs like “getting ready” before running out on small errands, taking a heightened interest in their appearance and not leaving their phone out in the open like they used to are still useful, it’s the more subtle signs that can be the biggest giveaways.