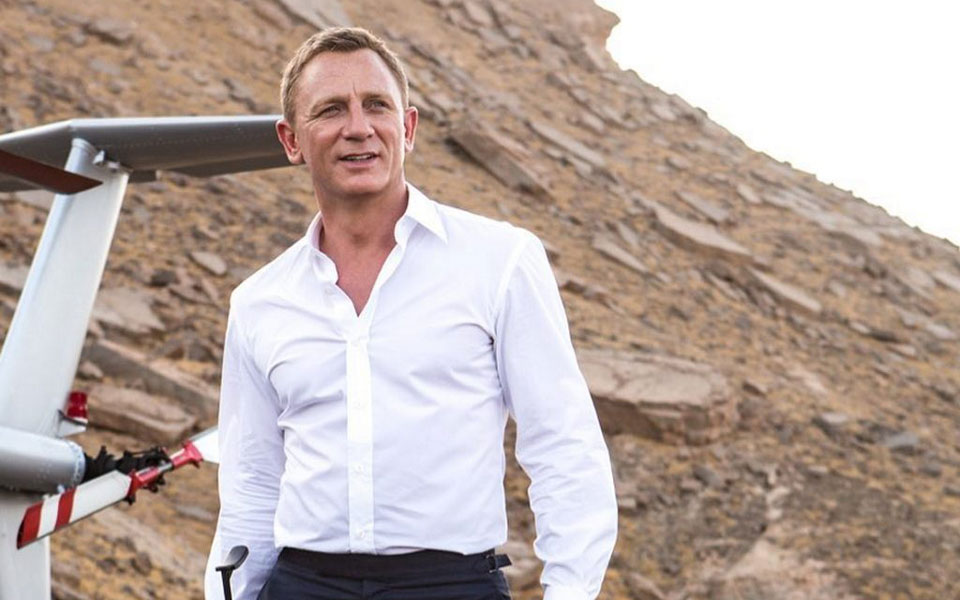 Daniel Craig may have recently appeared exhausted during the filming of No Time To Die – but evidence suggests his time as 007 may not be coming to an end as soon as we all thought.

Yes: The Most Muscular Bond has said No Time To Die is his curtain call (even making an emotional farewell speech to the cast and crew). But let us not forget Craig also said he would “rather slash [his] wrists” than play 007 again back in 2015, and that was before No Time To Die was a glint in Fukunaga’s eye.

He also said (in 2015) he’ll keep playing Bond “as long as I’m physically able.” Which makes comments from Barbara Broccoli, Naomie Harris and Craig himself – which Express.co.uk reported earlier this week – even more interesting.

But first: context. Considering No Time To Die is broadly accepted as Daniel Craig’s swan song, how can we question it? Well, given the circumstances, quite easily – Craig wants to go out on a high and after the (relative) letdown that was Spectre (when compared to the highly acclaimed Skyfall) he won’t want to leave his legacy hanging.

To that end: the “creative differences” that caused director Danny Boyle and his screenwriter partner John Hodge to bail on No Time To Die (which resulted in Cary Fukunaga coming in as replacement director), if they result in an in-any-way-inferior script – or a movie which doesn’t get critical acclaim – Craig may be tempted to remain Bond until he films a showstopper.

“What became of the script is not exactly clear,” Express.co.uk reported on Tuesday, also observing that when No Time To Die made it’s April live reveal, Craig seemed unsure about the movie being his fifth and final.”

“Sounding coy, the now 51-year-old answered: ‘Maybe’… Before quietly adding: ‘Yeah no it is.'”

So: could Daniel Craig make Bond 26 if No Time To Die turns out to be more Spectre than Skyfall?

“It depends on this film and if people turn out and are like, ‘We want Daniel’ – which I think they will – then he may well be back for another one.”

Meanwhile, Bond producer Barbara Broccoli seems to want Craig to continue beyond No Time To Die, with Express.co.uk reporting Good Morning Britain’s Ross King as saying, “When I was asking her about it [being Daniel’s final Bond film], she said, ‘I’m in complete denial.’”

“She [Barbara] is a very powerful lady, as we all know… Maybe don’t count out the fact that he might come back for just one more.”