“Don’t fake confidence, then ask for help at the end.” 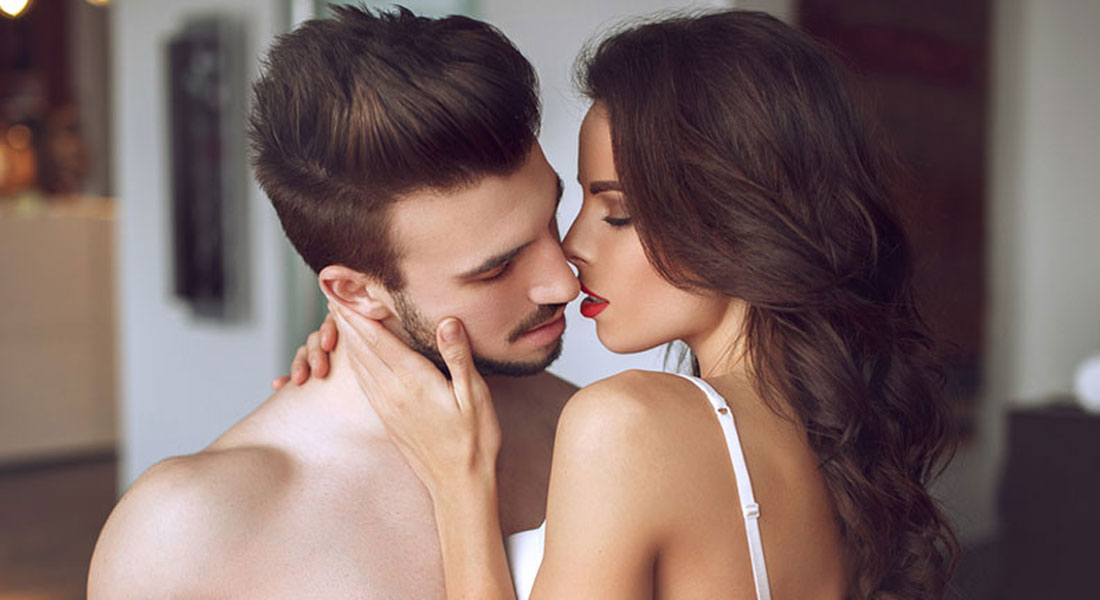 Whether you are terrified of trying anything new in the bedroom or whether you consider ’50 Shades Of Grey’ vanilla, you will have heard the cliché that – while casual sex can be ‘exciting’ – you will ultimately have the best sheet-rumpling of your life with a long term partner. This may be right. But for those of us not ready for that ominous ‘de-facto’ label, we must endure ~singledom~.

Enter: casual flings, the most popular activity of the 21st century we still suck at. In fact, numerous studies suggest most people are dissatisfied with casual sex, with a CNN report suggesting 42% of us feel “sadness, regret and ambivalence” the morning after a one night stand.

While authors like Donna Freitas argue this is an inevitable feature of hook up culture, speaking to high-class escort Samantha X made us realise it is possible to have the best sex of your life with a casual partner – if you follow her ‘classy’ advice.

However, as there are already a lot of ‘physical’ advice articles out there, we thought we’d advise you on an often-neglected side to casual sex: emotion.

While it may sound counter-intuitive, Samantha tells us – even if you just met – you’ll have better sex with your casual partner if you engage your feelings.

In doing so, she busts the myth that casual sex always has to be superficial, revealing how the emotions that flow from these short term flings, often intensified by their romantic (fleeting) nature, can even rival that of many relationships.

Interested? Here are the (emotional) casual sex skills every man should know, according to Australia’s most high profile escort (and author of ‘Hooked’ and ‘Back on Top’) Samantha X.

Your one-night stand probably won’t want to hear your life story, but being comfortable to talk about your feelings is so unusual as to be brave. Dubious? Here’s how to do it? “Practice makes perfect! Get used to expressing yourself. Stop worrying what people think. Try saying how you feel about something and you will notice a shift, a weight being released,” Samantha tells us.

Don’t expect them to solve your problems

There is a balance here; being honest may help you forge an emotional connection, but being expectant will leave you disappointed (and your partner awkward). In other words: “You don’t need to be able to fix every issue. There doesn’t need to be a solution all the time.”

And when you do have some issues you would like to discuss, “Talk to someone you trust and soon you will realise your feelings do matter and it is OK to express them.” Not to mention: sometimes it’s easier to open up to someone you don’t really know, as they have no preconceived expectations of you that you feel the need to uphold.

“The more you open up, the more others will open up around you.”

Don’t fake confidence, then ask for help at the end

“I’ve been with men who go through the physical act of sex and then ask ‘was that ok, did you like that?’ Of course, I’m far too polite to say anything but ‘of course,’ but guys: have this conversation before it’s all over!” Samantha tells us.

“I always ask my partners if there is anything they like or don’t like between the sheets – no one is a mind reader and we all know during sex we are all fixated on whether the other person is enjoying themselves.”

Also. “Be open and honest! If you’re with someone you are embarrassed to ask, then my question is: should you be in bed with them?”

Remember the difference between opening up and whinging

“The fact that (some) men think these two are the same highlights how emotionally NOT in tune they are,” Samantha tells us. For instance, “’My life sucks, everything is going badly, I hate the world,’ is NOT the same as ‘I’ve had a bad day, I had a run in with my boss, his attitude towards me rubs me up the wrong way and I don’t think I can work with him.’”

“One is whinging, and one is opening up, being specific about an incident and being emotionally vulnerable.”

And with that: stay classy…