All hail the humble tomato. 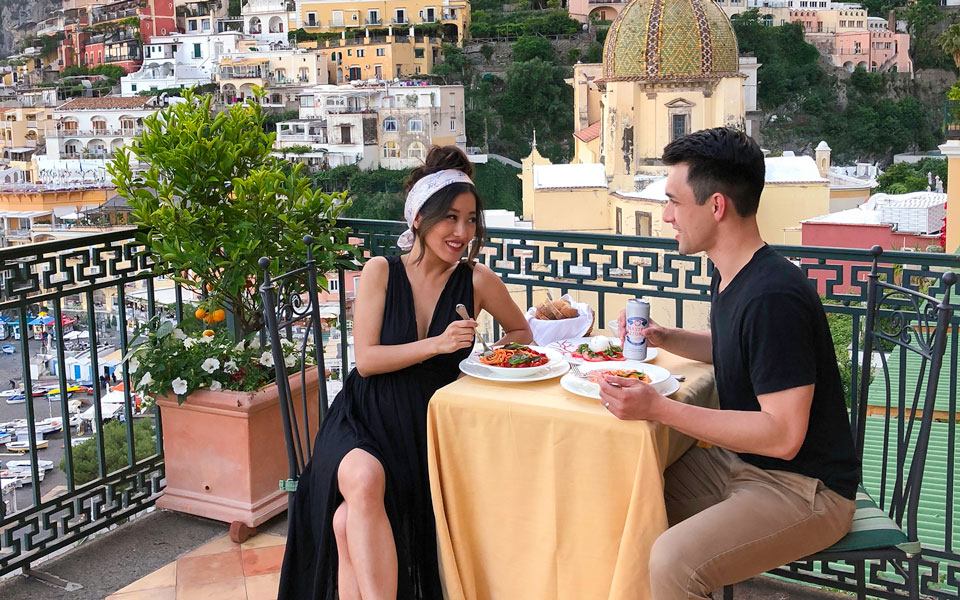 You wouldn’t think a salty, tomato-heavy napolitano could make you more fertile. Yet here we are. And no: we’re not talking about super-nitrogen san marzanos or the latest GMO rarity (though if you want to put your spermly-hopes in that basket; be our guinea pig).

No: today we’re talking about a study conducted by the University of Sheffield that has shown a compound found in tomatoes could help tackle fertility problems in men. Namely: lycopene, a pigment (and dietary supplement) that gives tomatoes their red colour.

This pigment has been found to boost overall sperm quality with improvements to the size, shape and swimming capabilities of your little… swimmers.

Researchers say their findings could reduce the need for invasive fertility treatments in the future as more than 40% of all infertility cases are due to abnormal sperm production or function.

So don’t skimp on the tomatoes next time you’re preparing a token salad to go with your steak. Or, better yet: try some tomato-rich Mediterranean recipes (think: salmorejo, tomate aliñado or – for the heathens – pasta Napolitano from a jar). And of course, there’s always pizza.

But the story doesn’t end there: as reported by 7 News.com.au, “Experts point out that the study, which only involved healthy participants, does not show that lycopene improves fertility and needs to be replicated with men with poor sperm quality.”

In other words: consuming lycopene has only (so far) been shown to boost the sperm of those that are already healthy.

As for how they did it: the team from the University of Sheffield recruited 60 fighting fit volunteers aged between 19 and 30, and instructed them to take two LactoLycopene tablets (the equivalent of five cans of cooked tomatoes) per day. Only half were given the real pills, however, and the other half (unknowingly) received a placebo.

After 12 weeks of this double-blind randomised trial, the researchers found that those taking LactoLycopene had almost 40% faster-swimming sperm, as well as improvements to sperm size and shape.

Professor Allan Pacey, head of the University of Sheffield’s department of oncology and metabolism and lead author, said: “We didn’t really expect that at the end of the study there would be any difference in the sperm from men who took the tablet versus those who took the placebo.”

“When we decoded the results, I nearly fell off my chair… The improvement… was dramatic.

Meanwhile, study co-author Dr Liz Williams, a specialist in human nutrition, said that while she too was “surprised” by the improvements in the sperm quality, “Further research is needed with a larger study sample” (7 News.com.au) to add weight to the results.