He may look good in Dothraki garb but he looks even better in a salmon suit. Yes, ladies and gents, we’re talking about the most lusted-after man of 2011 (the year season one of HBO’s Game of Thrones premiered): Jason Momoa.

The 40-year-old American actor, who has also played Aquaman and a lifeguard on Baywatch, appeared at the world premiere of Apple TV+’s new show, See, on Monday in Los Angeles, California. See is a post-apocalyptic series set to start streaming on the 1st of November, which Momoa stars in.

But we aren’t here to discuss that – we’re here to talk about Jason Momoa ensuring his relevance well into 2019 (and perhaps even leaving his mark on 2020) with an outfit that was as bold as it was tasteful, stepping out in a shiny Tom Ford blazer and trousers, an untucked tee, suede Louboutins and a High Priestess necklace.

What’s this got to do with his relevance? Well, by breaking one of the biggest rules of men’s fashion (never wear a shiny suit), he has drawn attention to himself in a whole new way. On that note, we consulted prominent Sydney stylist Jeff Lack for his thoughts on Momoa’s iteration of the smart casual dress code, and on how he managed to pull it off – even with a lustrous suit.

“Nice to see the big man in a suit. I like the colour, I think it suits him. The sheen is very mid 80s, becoming popular again. The muted shirt combo is cool too. [As for] the matching boots, however, my preference would be sandals or loafers. 7/10.”

Of course, Jeff is also one to admire a gent’s subtle flouting of the status quo, as long as he knows the rules he is breaking (and does so with taste and style). On this front, Jason gets top marks.

It’s also worth mentioning that while this may not be a well-known (or not as much as it should be) rule, especially in Australia (see: The Spring Races), a quick look around the streets of Paris or Milan, and you soon see it really is a ~thing~ not to indulge in too much sheen.

That’s not to say you should never wear anything shiny (unless you’re a graphic designer), but nor should you fear for your life if someone ‘not in the know’ gives your glossy smart casual blazer a second look.

As for the hero piece, Jason’s necklace is a subtle eye-catcher, which is in keeping with the colour scheme of the rest of his outfit, rather than ‘popping’ above it. Does he pull it off? We would say yes but Nesta Cooper and Hera Hilmar already have… 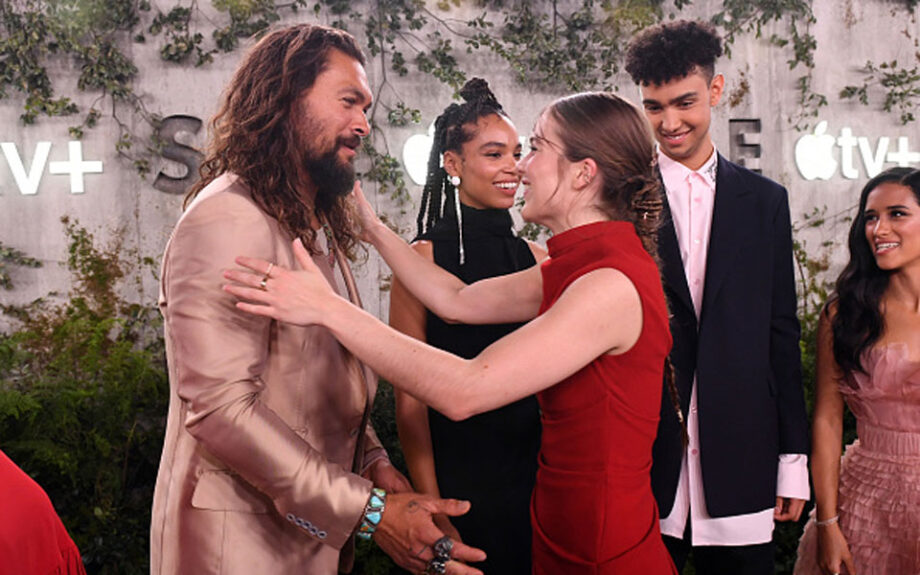 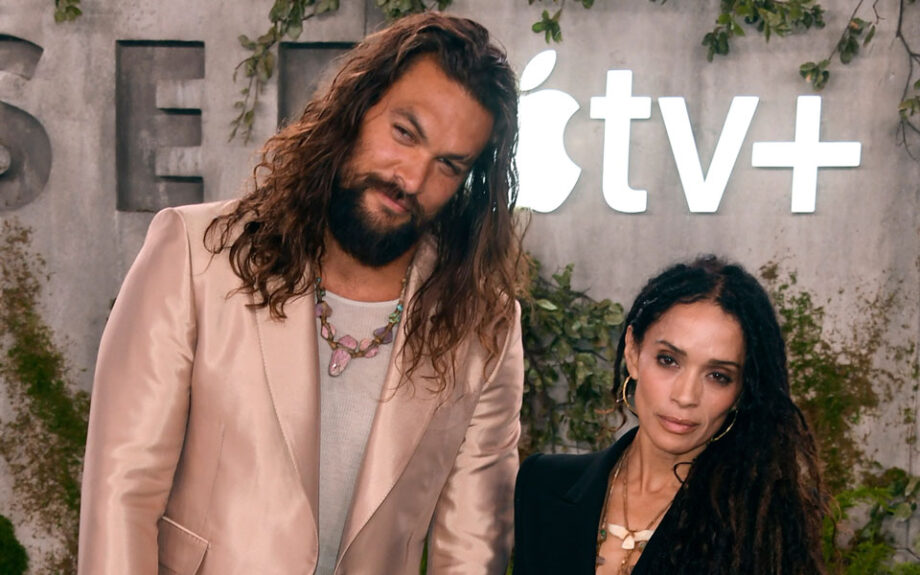 Anyhow, on this topic of change, Jason’s rule-bending outfit forms part of a broader trend of stylish men making the much-confused smart-casual (and cocktail attire) dress codes more their own, something we are sure to see an increase in as more hombres get fashion savvy.