Indonesia Slaps Tourists With $1,000 Fee To Visit This Famous Island 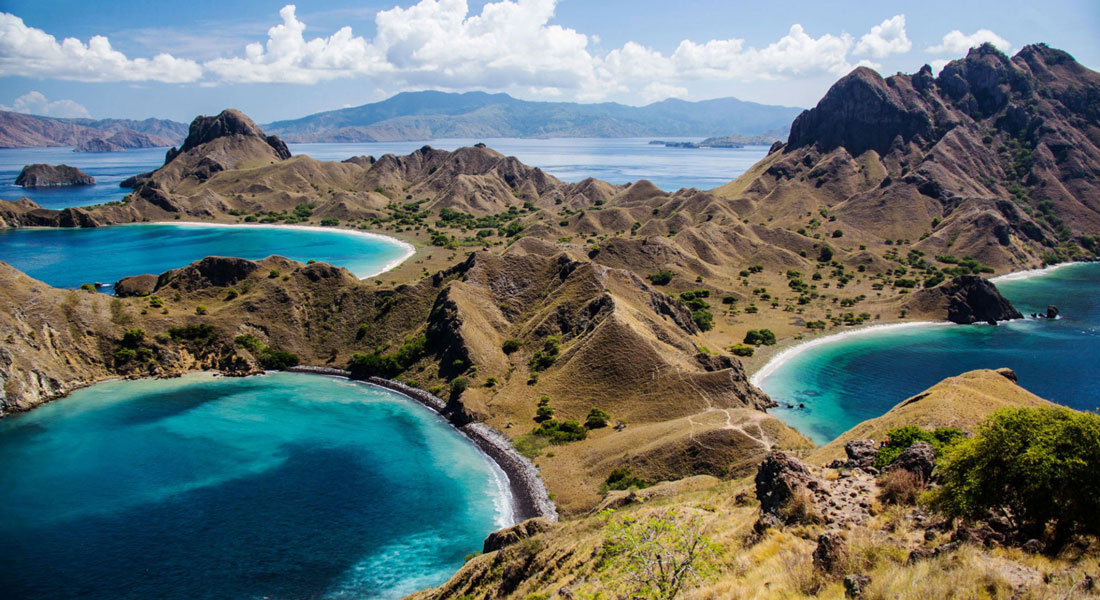 It’s not a nightclub, but you now have to pay a $1,000 cover charge to enter one of Indonesia’s most lusted after archipelagos: Komodo Island. Not in the know? Home to one of only seven pink-sand beaches in the world, Komodo is an offbeat travel hotspot where you can hang with prehistoric lizards, scrunch your toes in rosy silica and submerge yourself in translucent waters.

In other words: a travel blogger’s dream locale.

Not coincidentally, Komodo Island has seen an influx of tourists in recent years (176,000 visited last year alone) which – as we reported in August – led the Indonesian government to consider closing the island – which sits to the far east of Jakarta – to the public, in a bid to preserve its rare Komodo Dragon population.

Fortunately for intrepid travellers yet to make the journey, they have now taken a softer approach, deciding instead to introduce a $1,000 cover charge, instead of banning tourists altogether.

Indonesia’s Ministry of Environment has said the $1,000 per person fee will fund conservation efforts to protect the dragons. While this seems reasonable, cynics (read: us) might argue this is what they wanted in the first place (as the saying goes, if you want a 5% tax hike, your first port of call will be to float a 10% increase).

A report by The Guardian, which details how Viktor Bungtilu Laiskodat, governor of East Nusa Tenggara, proposed targeting high-end customers with a $US500 entry fee as early as 2018, suggests there may be something to the cynical point of view after all…

“Only people with deep pockets are allowed to (see Komodo dragons),” he said. “Those who don’t have the money shouldn’t visit the park since it specifically caters to extraordinary people.”

“The growth of the community on the island will be restricted so that the village does not become too big and threaten conservation efforts,” Marius Jelamu, spokesman for Mr Laiskodat, told the BBC.

“There will also be more education programs in the village to make sure the community are fully part of the conservation effort.”

The Komodo dragon, which can grow up to three metres long, has long called the island home. And – for those interested in morbid details – News.com.au this morning happily obliged, reporting that, “The reptiles kill their prey by biting it and infecting it with venomous saliva before letting the animal bleed to death.”