Important Etiquette Rules You Need To Know Before Dating A Londoner

“If you just want a casual hook up, don’t plan your date during the day.” 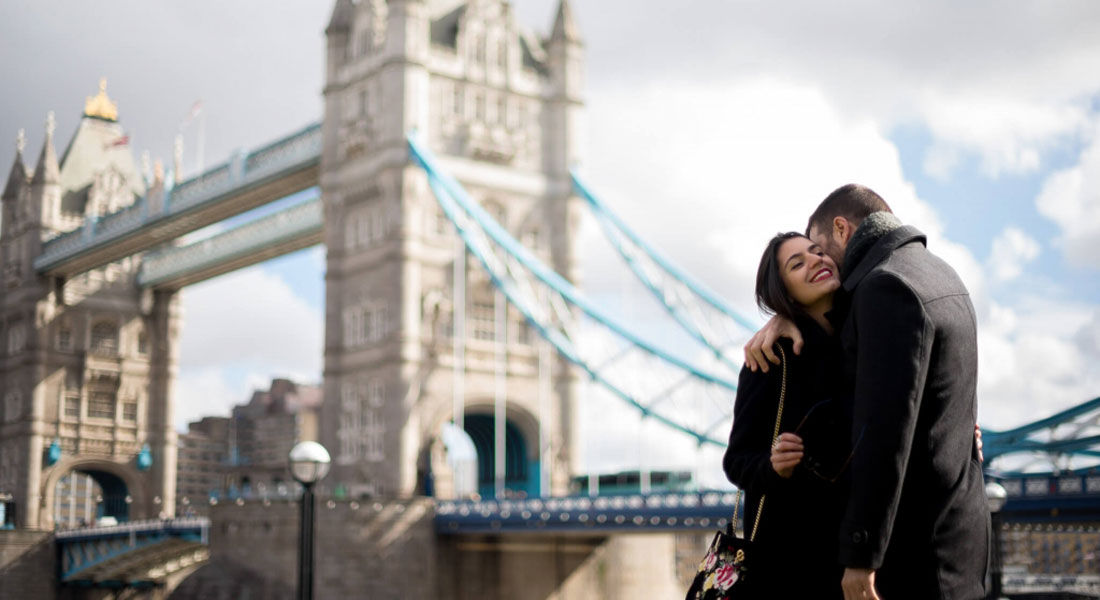 From James Bond to Basil Fawlty the English are known more for their dry wit and emotional repression than they are for dating.

And don’t even get us started on Hugh Grant.

But while there’s a time and a place for bumbling charm, there is also a salacious new hookup scene developing in London driven by Tinder, Bumble, Grindr and a host more apps (and the fact that every backpacker in the world sees it as a rite of passage).

However, before you get swiping, any ‘cultural anthropologist’ looking to experience London’s love-scene had better wrap their heads around a few pieces of London etiquette.

To that end: we thought we’d give you a list of the key ~suavity~ rules you need to know before hooking up with a Londoner.

Forget dick pics: according to James Preece, London’s top dating coach, Londoner’s are as horrified by the rest of the world’s wanton obsession with selfies as Parisiens are by The Keto Diet, writing (in his Dating Etiquette Guide), “There is nothing attractive about posing in a mirror with a camera phone.”

“Not only will you look desperate but it gives the impression you don’t have any friends to take photos for you.”

While we can’t guarantee he speaks for every single one of the 8.136 million Londoners, we agree.

If you just want a casual hook up, don’t plan your date during the day

This one is fairly self-explanatory, but Genevieve Wheeler, writing for Elite Daily, puts it magnificently (so we’ll allow her to explain it again).

“If someone says, ‘Wow, 2 p.m. is so early. Can we meet at 11[pm] instead?’ It’s way more indicative that they’re looking for a hookup than something like, ‘I’ve got lunch plans during the day, but can we meet for dinner?'”

Be discerning with your dating app photos

No one wants to see you pose with your ‘hectic’ biceps or double-parked with two pints at the best of times, let alone when they are trying to date you. So embrace the London minimalist vibe (trust us, you’ll thank us for this when it comes time to find an apartment too).

Whether it’s on Tinder or in real life, many Londoners have a self-effacing complex to the point where what would be seen as healthy self-esteem in Australia comes across as arrogant in England’s Big Smoke.

Be honest about where you work

Let’s be real: if you’re on a Work and Holiday visa in London you probably work in a pub. And while neither us (nor the majority of Londoners) will judge you for this, if you tell them you work at Goldman Sachs then pay for dinner with your Commonwealth bank travel card they might smell a rat.

Londoners love thinking about sex but loathe talking about it. They also despise toilet gags, if Mashable is to be believed. This means you must walk a ‘humour tightrope’ between Game of Thrones and Family Guy. Or, if all else fails; stick to gallows humour and you’ll be fine.

Though the English love a good spot of weather-bashing one of your primary assets as an Aussie will be your (relative) sunny side up attitude to life. So don’t ruin it.

Don’t get too personal

Brits tend to open up to co-workers and Uber drivers more so than friends and family. So don’t go poking around too much unless you don’t mind them throwing smoke and joking rather than going ~deep~.

A final piece of advice

This should go without saying but judging by the mountains of cliche internet-guides out there it needs repeating: judge each interaction on its own merits, and remember that (thankfully) not everyone is a walking stereotype.