‘Nerve-Flaunting’ Is The Disarming Dating Technique Everyone Needs To Learn 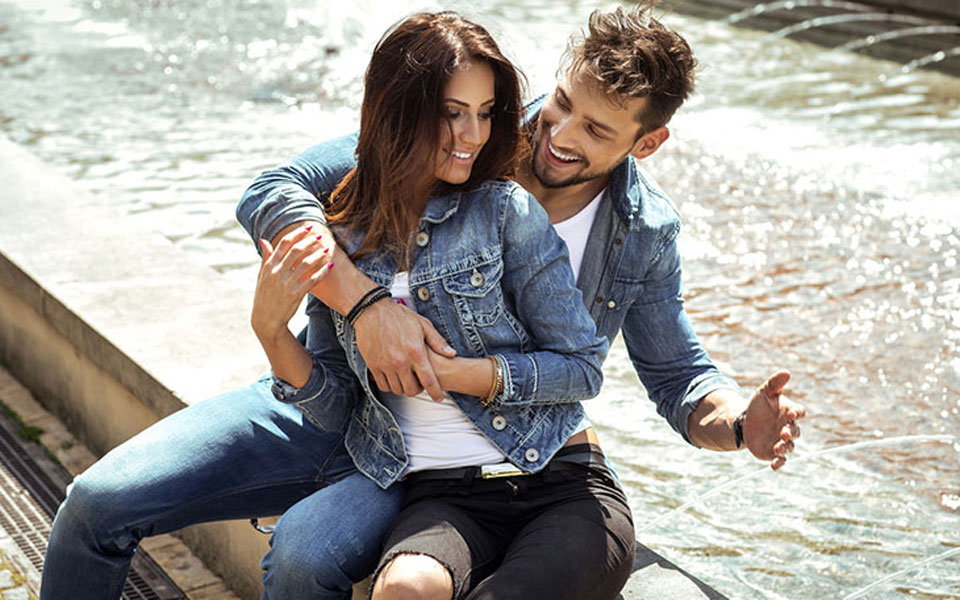 Sweaty armpits. An itchy nose. Fidgeting. Even if you can avoid those basic sins it’s hard to look confident on a date. Which may be why so many men can be seen walking around the bar holding their drinks above their chest (shoulders back, pecs out, and a trail of sticky booze in wake), heading back to a date who is thinking, “Do you have scapular implants, or are you just trying way too hard to look ~alpha~?”

However, as Chris Manak, one of Australia’s leading dating coaches, recently told us, pretending to be confident when dating (or when approaching someone at a bar) actually hurts your chances more than allowing your sweaty undercarriage to show.

As Chris puts it: “You want to feel good on the inside, because your body language is going to reflect that.” However, he also recognises that this is of little use to those of us who live with permanent fear and self-loathing.

This in mind, Chris adds that – if you are one of these people – the biggest mistake you can make is “trying to have confident body language” because if don’t really feel it, “you’re just going to look weird.”

“I can always spot those kind of guys.”

As for the aforementioned Mr Scapular? This is what Chris had to say: “A lot of men will walk around the bar holding their beer up over their chest. This is quite defensive behaviour.”

“If a guy has read a book about holding his shoulders back and he’s walking around the club like that, shoulders back, chest puffed out, he just looks weird.”

Another common mistake a lot of us make when attempting to flirt, Chris told us, is eye contact: “A lot of guys don’t look at a date when they’re talking.”

They also tend to ask what they think they should be asking, rather than about things they really want to know (or topics that spring to mind), resulting in an interview-style interaction.

“Guys will sit on dates, ask questions they think they are supposed to ask, and have very boring conversations that don’t spark any kind of interest.”

The solution? “Ask whatever you want to know about.” Be spontaneous. And remember: saying something “boring” in a playful manner can be more engaging than a drearily-delivered “interesting” question.

So don’t stress about being clever. Just focus on casual conversation kickstarters combined with some honest and enthusiastic (though not too enthusiastic) body language.

Another tip is to position yourselves outside the much-despised “dating game” with something like, “How are you finding Tinder?” or by people watching together.

Oh and – should things go well – the same concept applies to the bedroom. Or, in other words, honesty = sexy.

As high-class escort Samantha X recently told us, being emotionally vulnerable could be the key to having the best sex of your life – a message men are now taking on board in increasing numbers.

So go ahead: flaunt those nerves.