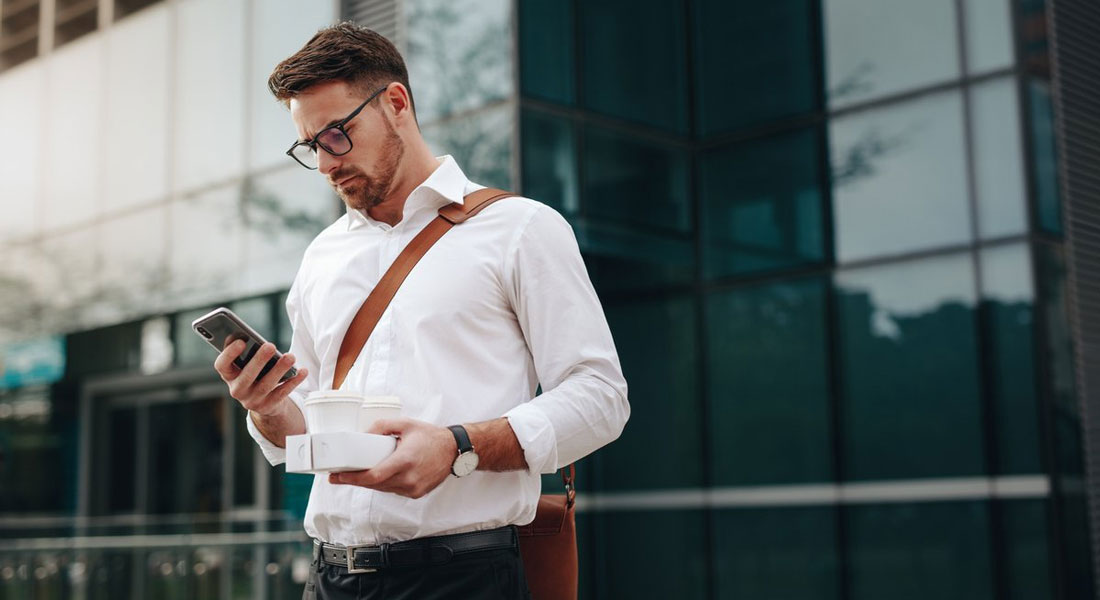 From post date ego texts to late-night Instagram scrolls we’ve all fallen prey to the social dangers of a mobile. Scientists have now discovered, however, that incessant booty call suggestions may not be the only way your phone is killing you.

Enter: prolonged exposure to blue light (such as that which emanates from your phone, computer and household fixtures), a phenomenon we already knew negatively impacted our sleep, which one study has now found could be killing you softly – even if it’s not shining in your eyes.

As reported by Science Daily, “New research at Oregon State University suggests that the blue wavelengths produced by light-emitting diodes damage cells in the brain as well as retinas.”

The study, published yesterday in the journal Aging and Mechanisms of Disease, tested blue light on Drosophila melanogaster (the common fruit fly), which is a widely used model organism because of the cellular and developmental mechanisms it shares with other animals and humans.

Jaga Giebultowicz, a researcher in the OSU College of Science who specialises in biological clocks, led the study, examining how flies responded to daily 12-hour exposures to blue LED light. The finding? Blue light accelerated aging in the flies.

“Flies subjected to daily cycles of 12 hours in light and 12 hours in darkness had shorter lives compared to flies kept in total darkness or those kept in light with the blue wavelengths filtered out,” Science Daily reported. “The flies exposed to blue light showed damage to their retinal cells and brain neurons and had impaired locomotion – the flies’ ability to climb the walls of their enclosures, a common behavior, was diminished.”

Worse: some of the flies in the experiment were mutants with no eyes, and even they displayed brain damage and locomotion impairments, suggesting flies didn’t have to see the light to be damaged by it.

“The fact that the light was accelerating aging in the flies was very surprising to us at first,” said Giebultowicz, a professor of integrative biology. “We’d measured expression of some genes in old flies, and found that stress-response, protective genes were expressed if flies were kept in light. We hypothesized that light was regulating those genes. Then we started asking, what is it in the light that is harmful to them, and we looked at the spectrum of light.”

This leads us to familiar ground, with Giebultowicz noting that natural light is crucial for the body’s circadian rhythm, and that – even if we are not as harmed by blue light as fruit flies, we should keep a handle on it (or shut that laptop lid): “There is evidence suggesting that increased exposure to artificial light is a risk factor for sleep and circadian disorders.”

“With the prevalent use of LED lighting and device displays, humans are subjected to increasing amounts of light in the blue spectrum since commonly used LEDs emit a high fraction of blue light. But this technology, LED lighting, even in most developed countries, has not been used long enough to know its effects across the human lifespan.”

Giebultowicz also hinted that flies might be smarter than humans in this sense as, when given the choice, they avoided the blue light. On that note: Eileen Chow, co-author of the study, says that advances in technology and medicine could work together to address the damaging effects of light if this research eventually proves applicable to people.

“Human lifespan has increased dramatically over the past century as we’ve found ways to treat diseases, and at the same time we have been spending more and more time with artificial light. As science looks for ways to help people be healthier as they live longer, designing a healthier spectrum of light might be a possibility, not just in terms of sleeping better but in terms of overall health.”

In the meantime, beyond relocating to a cave, there are a few other measures you can take, the study noted. These include wearing eyeglasses with amber lenses (to filter out the blue light and protect your retinas) and changing the settings on your phones, laptops and other devices to block blue emissions (normally found under, ‘Nightmode’).

“In the future, there may be phones that auto-adjust their display based on the length of usage the phone perceives,” said lead author Trevor Nash. “That kind of phone might be difficult to make, but it would probably have a big impact on health.”