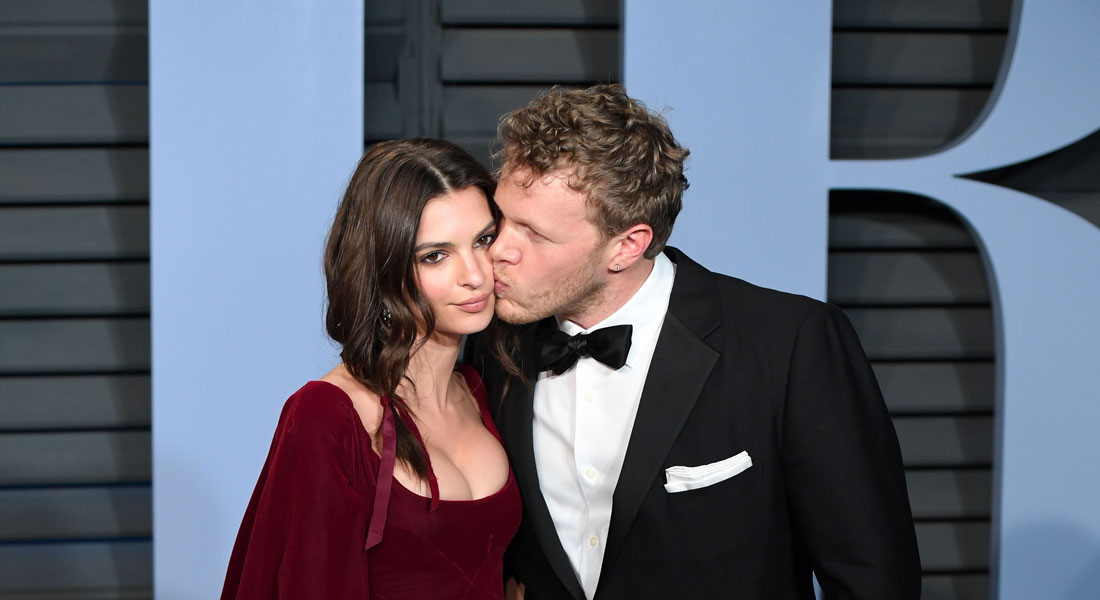 Dates and risqué humour go together like a blazer and a flamboyant cravat: sometimes excellently but more often catastrophic. Because of this, standard practice is to save the ‘Death At A Funeral’ rib-ticklers for at least date three.

You wouldn’t think you could go too wrong with this approach. However, as one unfortunate woman recently revealed to 9Honey, even so-called innocent jokes could get you into hot water (or end your date).

How so? This is how her story begins.

“I’d spent three weeks messaging and chatting with a guy I met on Tinder who I thought had a lot of potential. His name was Thomas [name changed for obvious reasons], and he was pretty good-looking and seemed really nice so I was keen to meet up,” the anonymous woman told 9Honey.

“We arranged to meet at a bar not far from my house in the western suburbs of Sydney. I turned up a bit earlier so I could get settled in and have a drink before he turned up.”

“I’d had two drinks by the time he turned up, but I wasn’t disappointed – he was very cute. I’d say he was definitely better looking in the flesh… He kissed me hello and told me I looked gorgeous, so I liked him right away. He was a very flirtatious man, in his late 30s and very tall.”

So far so promising.

“I wouldn’t say it was love at first sight, but I was deeply interested right away. Yet there was something he said that totally put me off and had me wishing I’d never met him at all.” Here’s where the risks of an innocent joke come to the fore.

According to our unlucky-in-love woman, the cocktail bar they were in wasn’t crowded, and there were more bar staff and waitresses hanging around than customers, which led Thomas to comment on one of the waitresses.

“One of the waitresses was very striking, tall and curvy with long black hair and green eyes.”

“Clearly, she was Thomas’ type,” our anonymous author added. “How do I know she was his type? Well, because he told me.”

“As she walked away, he said four words that made me want to pour his beer over his head: ‘I hope she’s single.'”

The woman then told Thomas he’d blown it. She was out of there.

“He tried to stop me and told me he was only joking about the waitress, but I’m not stupid. Even if he had been joking, it’s a pretty lame joke to make when you’re on a date.”

Of course, unless you were there in the flesh (and even then), it is impossible to know whether Thomas was really joking. But the fact remains that even though Thomas thought this joke was innocent – perhaps even flirtatious – it actually left him looking desperado.

While not all innocent jokes lead to such misunderstandings, you have been warned.