This $250,000 Rolex Daytona ‘Paul Newman’ Was Found In The Most Unlikely Of Places 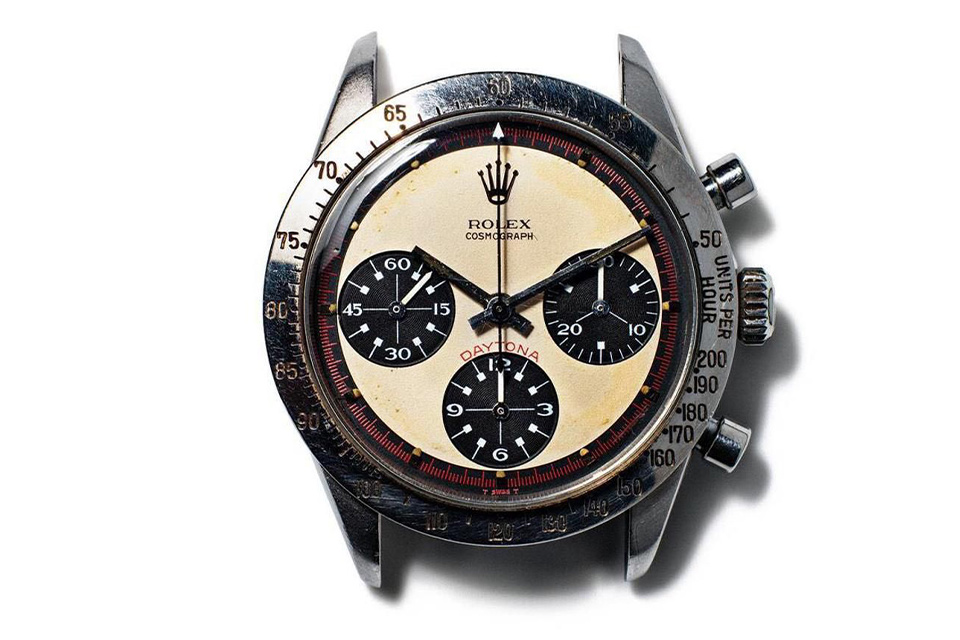 Finding money in the back of your jean pockets the day before payday is one of life’s best feelings, actually finding any money is a great feeling particularly if you didn’t know it was there. Now imagine that feeling but instead of cash its an ultra-rare watch hidden in a $25 sofa.

A Canadian woman has done just that after finding the Holy Grail of vintage watches, a Rolex Daytona 6241 ‘Paul Newman’ down the back of a sofa she bought for $25 dollars at a thrift store four years ago. Can you imagine getting that sort of value on a crappy IKEA couch off gumtree?

According to watch dealer Paul Altieri, the woman came to him after finding the watch knowing it was valuable, little did she know how valuable. The woman, being a better samaritan that we would be, did try to track down the original owner of the couch but was unable to, meaning the massive pay day was all hers. Upon discovering the value of the watch the woman was quick to answer how she would spend the money.

The watch is considered by many to be the king of vintage watches and sells for roughly US$250,000 as only 3,000 pieces were made over a three year period between 1966-69, fewer still were made with the Paul Newman exotic dial. The watch was only dubbed the Paul Newman in the 80s because he was seen wearing it so often. In fact, his personal model of the watch broke a record for the most expensive watch ever sold at auction back in 2017, coming in at a wild US$15.5 million.

Now excuse us, we have some thrift store sofas to go looking through.