The Truth About Why Sydneysiders Are So Rude To Tourists

“Sydney is quite cliquey.” 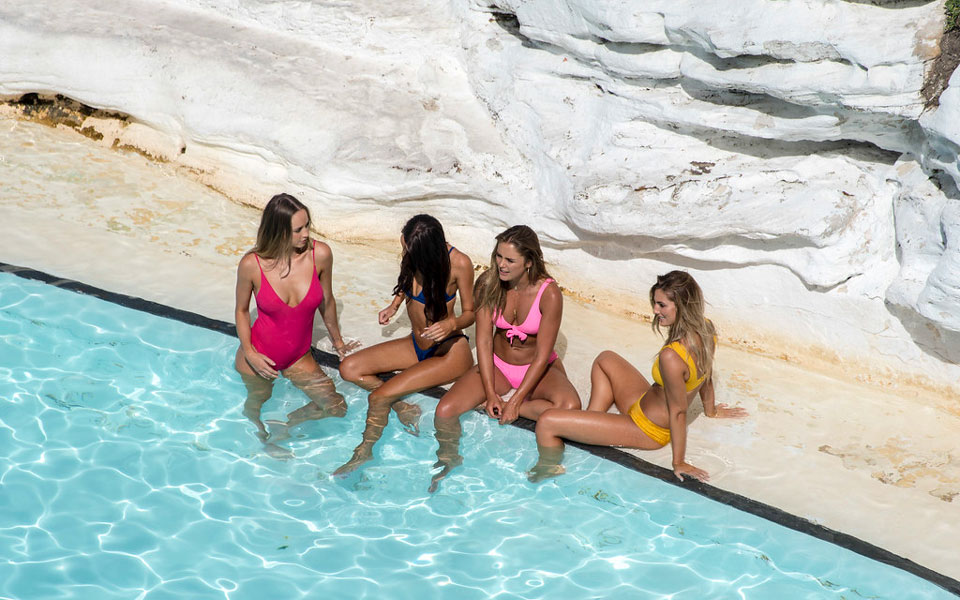 Sydney is hardly Paris, but speak to any backpacker – or one of the disenchanted locals – and you’ll soon see how this city of sun, sandstone buildings and waterfront views can be as brooding, cliquey and absurd as a Camus novel.

If you’re from the Northern Beaches you’re either a parent, a personal trainer or a faux-hemian. If you’re from Campelltown you’re a drag racer or a collector of Nike TN’s. If you’re from Bondi you spend half the year in Europe, a quarter in Bali and the other quarter trying to seduce your au pair. And if you don’t fit into any of those categories you “find yourself” in Newtown or Surry Hills.

And while all stereotypes are doomed to fail, talking to Melbourne transplants, people that grew up here, and exchange students who have lived here for a couple of years reveals the cliches aren’t as far off as we might hope.

Speaking to a friend who recently had his mind peeled in Europe, I began to understand why Sydney has developed a reputation for not being an easy place to make new social connections in: “I’ve spoken with a lot of backpackers coming through Sydney who said they find it difficult to make friends with the locals,” he told D’Marge.

“I think it’s cos Sydney is quite cliquey and they [the locals] feel they won’t make a long term connection out of it. They don’t just enjoy the interaction for what it is. Europeans are used to travelling regionally though, so are used to meeting more people.”

He then told us that it’s not just Sydney; technology has affected his chances of meeting people too: “Tinder has definitely overtaken. I’m not sure if that means our generation is dating more. If anything I think it’s less because you’ve just put another obstacle between you and meeting someone.”

“You waste all your time swiping and chasing loose threads when you could be out actually just talking to people. So yeah, dating is definitely changed.”

However, talking to another friend, from New Caledonia, who studied a masters degree in Australia for two years, offers a more hopeful perspective: “In my opinion, most Australians are really easy going and friendly!”

“I think it’s not difficult to establish friendships with Aussies as long as you make the effort to open yourself to others.”

“From my experience at Uni as an international student, in all my classes there was a mix of international and local students, I found it challenging to build stronger relationships with others and not only Aussies,” she added, “Simply because the courses are so short and when a lecture is finished everyone is quickly going back home and everyone seems busy with their own life.”

So far so Sydney.

However, she then told us, “I can’t complain because I adopted the same attitude at Uni. However, I found it easier to meet people including Australians out of uni, with my Australian flatmates and Australian working buddies for example, maybe because it was in a more relaxed environment.”

So maybe the problem is not so much the people, but the institutions and culture around attending them (and getting the hell out and back to your ‘zone’). In other words: Sydney is too spread out.