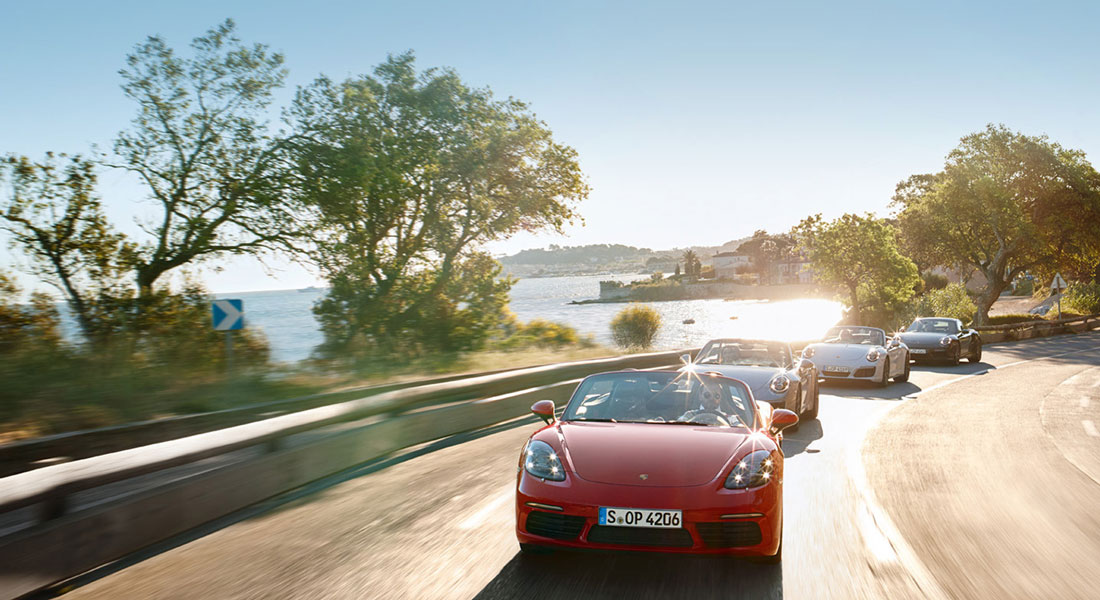 The luxury world is known for glacial perfection, not trailblazing. Because of this, it is often criticised for tail drifting on the ~cool factor~ of the past rather than forging a new road into the future.

This year’s winner of Brand Finance’s Luxury & Premium 50 2019 report, however, calls this theory into question, with Porsche tearing up the table and landing – yet again – in the top spot, despite the fact that Louis Vuitton probably comes to mind when you think of the world’s largest luxury brand.

French fashion houses Cartier and Louis Vuitton slotted into second and third spots respectively, while Chanel edged up the rankings into fourth, Hermes landed in fifth and Gucci in sixth. Ferrari, Rolex, Coach and Dior then made up the rest of the top 10, coming in at seventh, eighth, ninth and 10th respectively.

Brand Finance’s research also showed Porsche had increased its brand value by an impressive 54 per cent (since 2018) to US$29.3 billion (AU$42.81 billion), prompting Brand Finance director Alex Haigh to say: “Connotations of luxury extend far beyond fashion brands with this becoming ever more apparent since Porsche yet again tops the Brand Finance Luxury & Premium 50 2019 ranking.”

“The combination of Porsche’s trusted and long-standing heritage, a commitment to diversification, innovation and after sales-services is what really sets the auto-titan apart from its competitors,” he added. Sales of their new Taycan can’t have hurt either.

The other main insight is that Cartier’s brand value has increased by 39 per cent, helping them knock last year’s second place getters (Louis Vuitton) from their silver-perch and into third.

As B&T reports, it’s probably not coincidental that Cartier’s newly renovated flagship London store opened its doors at the end of last year.

As B&T reports, “The highest new entrant, Montblanc (38th position), launched the first luxury smartwatch, the Montblanc Summit, at the end of 2018, showcasing the brand’s commitment to digital innovation.”

So while the stalwarts are still at the top, innovation is well and truly on its way. Who said perfection and trailblazing were mutually exclusive?