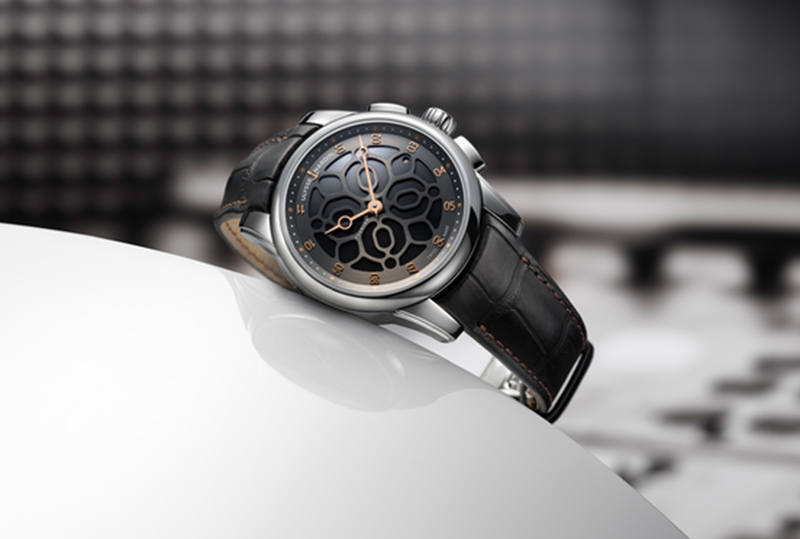 In a first for watchmaking, luxury Swiss watch brand Ulysse Nardin has teamed up with deluxe French audio company Devialet to create a limited edition run of striking watches that in their words will create “an enhanced audible experience worn on the wrist”.

The Ulysse Nardin Hourstriker Phantom combines the strength of Ulysse watchmaking abilities with Devialet’s audio abilities to create a watch that will ring on command to not only tell you the time but allow you to hear it. Devialet has been creating some of the most advanced French-made sound systems in the world with their flagship product The Phantom – their deluxe speaker – capable of creating sound up to 108 dB SPL.

What this means in simple terms is The Phantom is capable of generating roughly the same sound level as a jackhammer. The new watch has been built from the ground up with every step on the audio signal chain being redefined by Devialet. The result is the best performance ever recorded on a striking watch. It is fitting that Ulysse Nardin is the one to bring this to market, as it was one of the first watch brands to bring back striking watches that indicate the hour by means of musical sounds.

Ulyssee Nardin has gone one step further than just a typical gong though in order to achieve the record sound. By fixing the heel of the timbre to a system of torsion arms that change the direction of the action forces induced the sound is able to find a way out of the watch. This is achieved through a thin membrane on the bottom of the watch with eight openings that allow the sound to travel and release and amplify the striking noise.

All it means is that rather than the sound being contained in the watch, it is able to escape. This will allow you to hear on the hour and half hour it’s striking notes of up to 85 decibels. For perspective, that’s roughly as loud as an idle bulldozer makes.

To reflect its 85-decibel range, only 85 of the 43 mm titanium US$72,000  Hourstriker Phantom will be made, making this a very limited edition timepiece. Not only does it have impressive audio built-in but the watch itself is also stunning to look at. It is adorned with a satin-brushed anthracite dial inspired by Chladni’s figures, which mimic the complex patterns of vibrations on a rigid surface. There is also a discrete rose gold chip at the three o’clock mark that disappears depending on whether the striking mechanism is activated or not.

Considering all the work that has gone into it we can’t see why you would ever want to deactivate it. 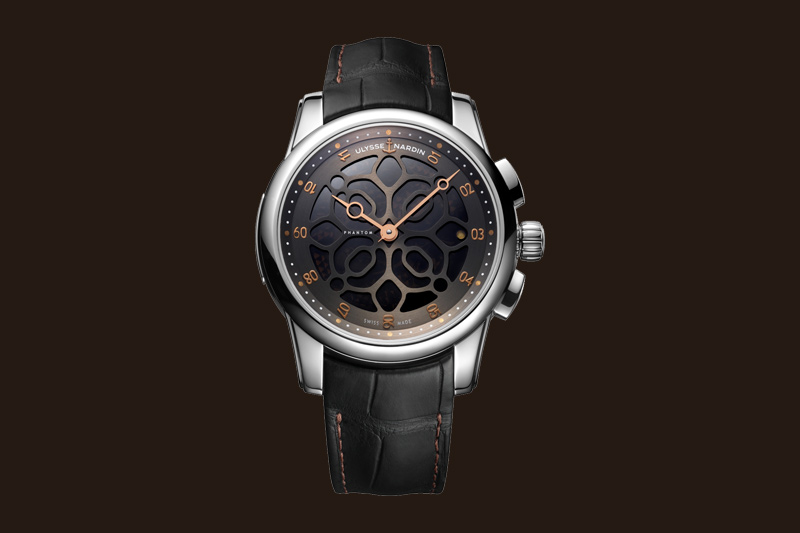 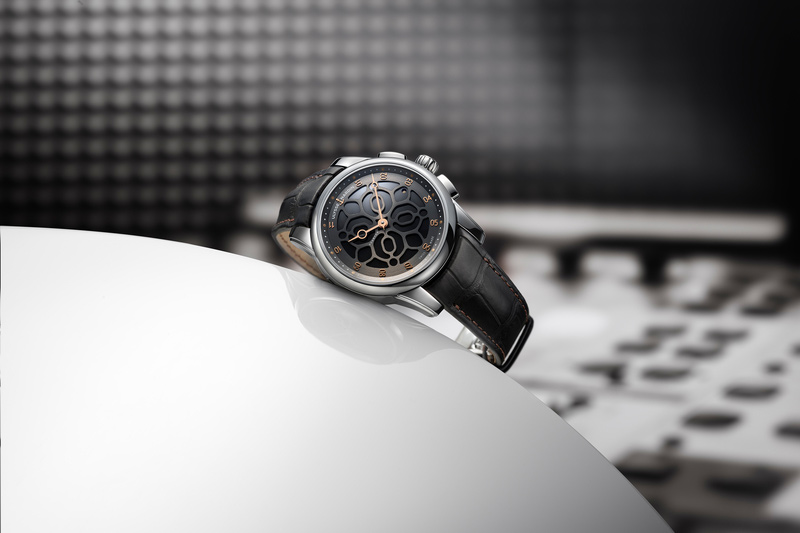 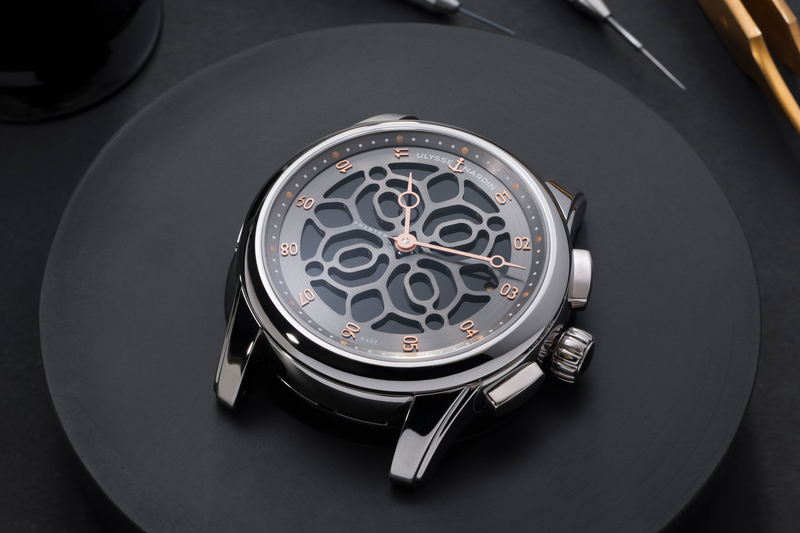 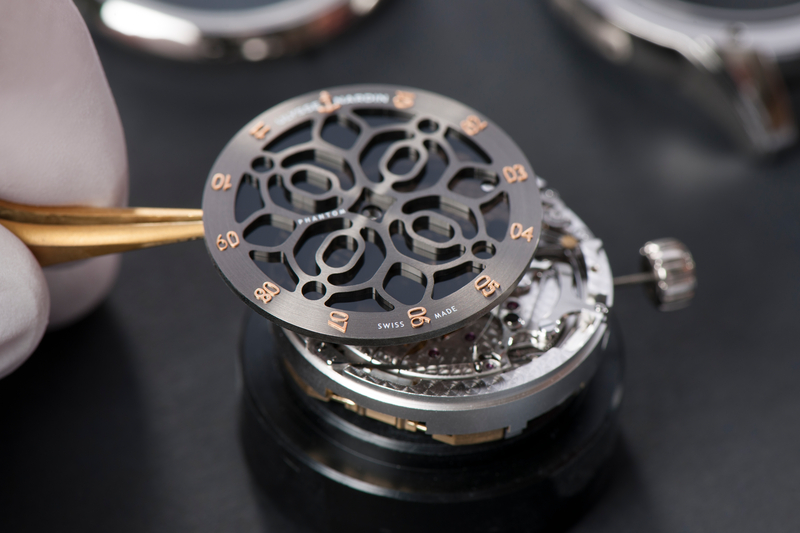