The man everyone loves to hate. 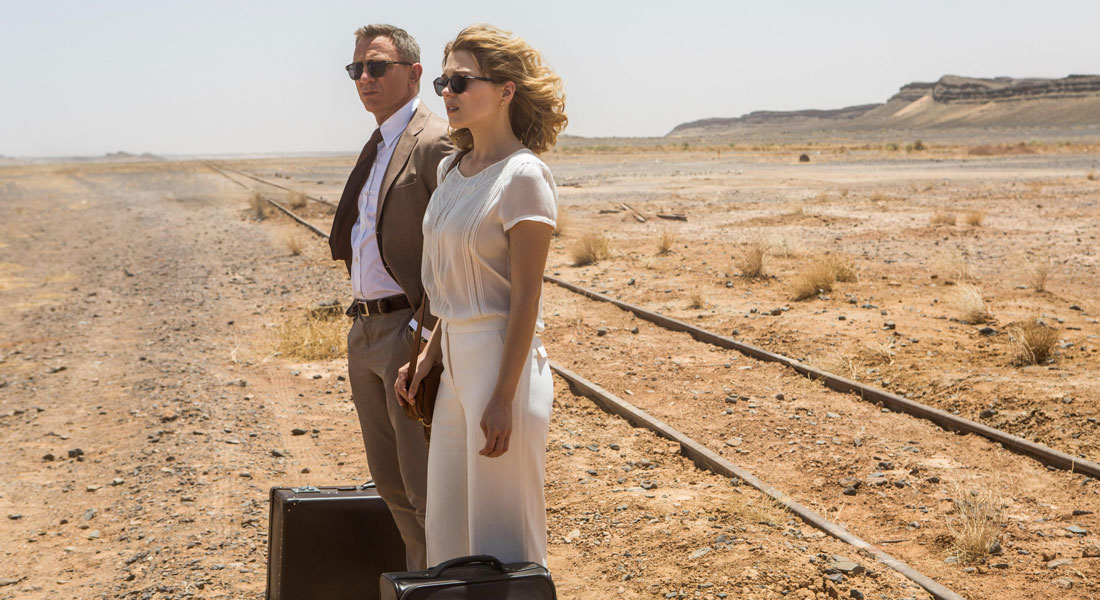 Daniel Craig is known for his ‘no fucks given’ attitude towards life (and high-fashion). But even he draws the line at some things, recently berating a Sunday Times reporter for questioning the impact a female scriptwriter would have on the upcoming Bond film, “No Time To Die.”

In a recent interview with the best-selling British paper, Craig was asked whether the introduction of Phoebe Waller-Bridge, a writer who was recently hired to sharpen up the “No Time To Die” script, meant we would see less of Bond’s incorrigible antics.

Craig quickly came to Fleabag writer, Emmy award-winner and actress Waller-Bridge’s defence, saying that both “No Time To Die” (set to be released on the 3rd of April 2020), and Bond himself, will be better off for her writing skills.

“Look, we’re having a conversation about Phoebe’s gender here, which is f*****g ridiculous. She’s a great writer. Why shouldn’t we get Phoebe onto Bond?”

When pressed on the point, Bond added, “I know where you’re going, but I don’t actually want to have that conversation. I know what you’re trying to do, but it’s wrong. It’s absolutely wrong. She’s a fucking great writer. One of the best English writers around.”

Craig then added that Waller-Bridge had been on his radar for a while: “She’s just brilliant. I had my eye on her ever since the first ‘Fleabag,’ and then I saw ‘Killing Eve’ and what she did with that and just wanted her voice. It is so unique — we are very privileged to have her on board.”

This resonated with fans, with Twitter love rolling in…

He’s the coolest. A true champion of women.

I agree with everything Daniel Craig said here. PWB is one of the best writers in the business, period. If anyone deserves a job like this, it’s her.

I adore the “I know what you’re trying to do”

He then addressed fears Bond’s character would be neutered, in doing so exposing the hypocrisy of a modern society that loves to hate 007.

“There’s been a lot of talk about whether or not [the Bond franchise] is relevant now because of who he is and the way he treats women… I think that’s bollocks. I think he’s absolutely relevant now. It has just got to grow.”

“The important thing is that the film treats the women properly. He doesn’t have to. He needs to be true to this character.”

Of course, with Waller-Bridge being just the second woman with a script credit in Bond history (the first was Johanna Hardwood, who wrote on Dr. No and From Russia With Love), the franchise clearly represents the sexism of its time.

However, it also represents some of the strongest human connections there are (think: Bond’s relationship with ‘M’ in Skyfall) skillfully and authentically, which can’t be said for many of today’s politically correct franchises.

Craig, I will follow you. Phoebe is a genius. Game recognized game. Rachel is so lucky to have Daniel as her man.

As Craig suggests, if people continue to write the 007 franchise off because of its main character, they will miss the non-political lessons the series has always provided and the social critiques that it is increasingly likely to include.

Daniel Craig has integrity and conviction of conscience, a rarity in any era.