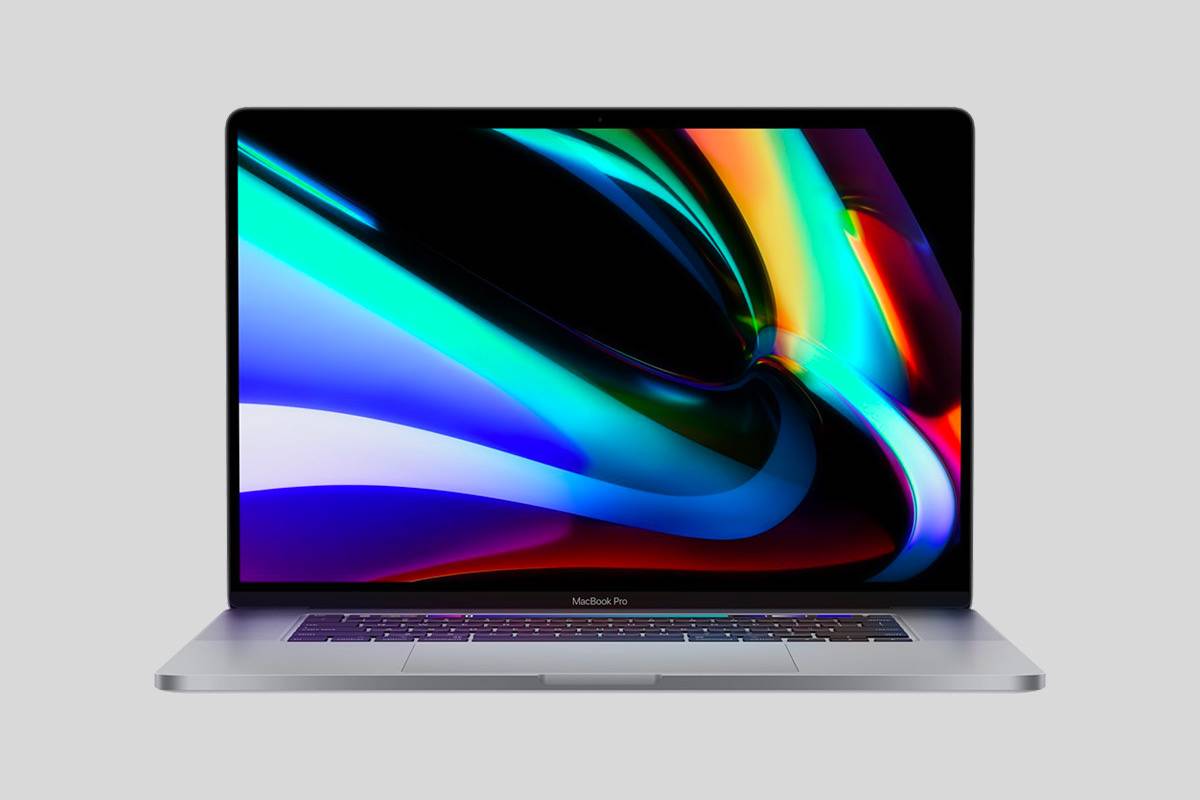 In sad news for laptop lovers everywhere, Apple has quietly discontinued the 15-inch MacBook Pro. The laptop often seen at hipster cafes, ‘boujee’ clothing stores and Ibiza stages is no more. But wipe those tears away because the tech behemoth has, in a rather un-Apple way, quietly replaced it with a bigger and (in theory) better model.

Making its way onto the company’s online store without so much as a ‘look at me’ event, the new MacBook Pro arrives with an ever-so-slightly-larger 16-inch model. A larger screen is something Apple Fanboys have been crying out for ever since the Cupertino company consigned the 17-inch model to the technology trash pile, so it’s hoping this latest effort will fill the void.

What makes the new 16-inch model so special? For starters, it’s “the world’s best pro notebook.” It’s the screen that will take most of the headlines, as it utilises Apple’s Retina Display technology to deliver a 3072 x 1920 resolution with 226 pixels per inch (ppi). To the Average Joe, this means you’ll get retina-searing detail from your photos and videos.

Inside the aluminium shell, you’ll find every conceivable component any music producer, artist or fashionista could ask for. And in a typical ‘give us all your money’ move, Apple has made virtually all of them upgradeable, so even if you bankrupt yourself in the process, you’ll have a more capable machine than all of your press-play DJ buddies.

Elsewhere, Apple has introduced a redesigned keyboard that aims to be far better than the butterfly mechanism found on previous models. The new ‘Magic Keyboard’ promises to respond to whichever key you press while remaining quiet thanks to a minuscule 1mm key travel. Also under the hood is a completely redesigned six-speaker sound system, that, while it probably won’t annoy the neighbours, will offer drastically improved audio.

Maybe bigger is better after all. And if you need that extra inch in your life, the 16-inch MacBook Pro is available now with prices starting at $3,799.