Forget Robert Downey Junior and Harry Styles: Arnold Schwarzenegger just proved you don’t need to be young or petite to rock a suit and sneakers. Stepping out at the Japan premiere of ‘Terminator: Dark Fate’ at Shinjuku Kabuki-cho Godzilla Road on Wednesday this week, Arnold gave us a streetwear flex to rival that of his muscles. 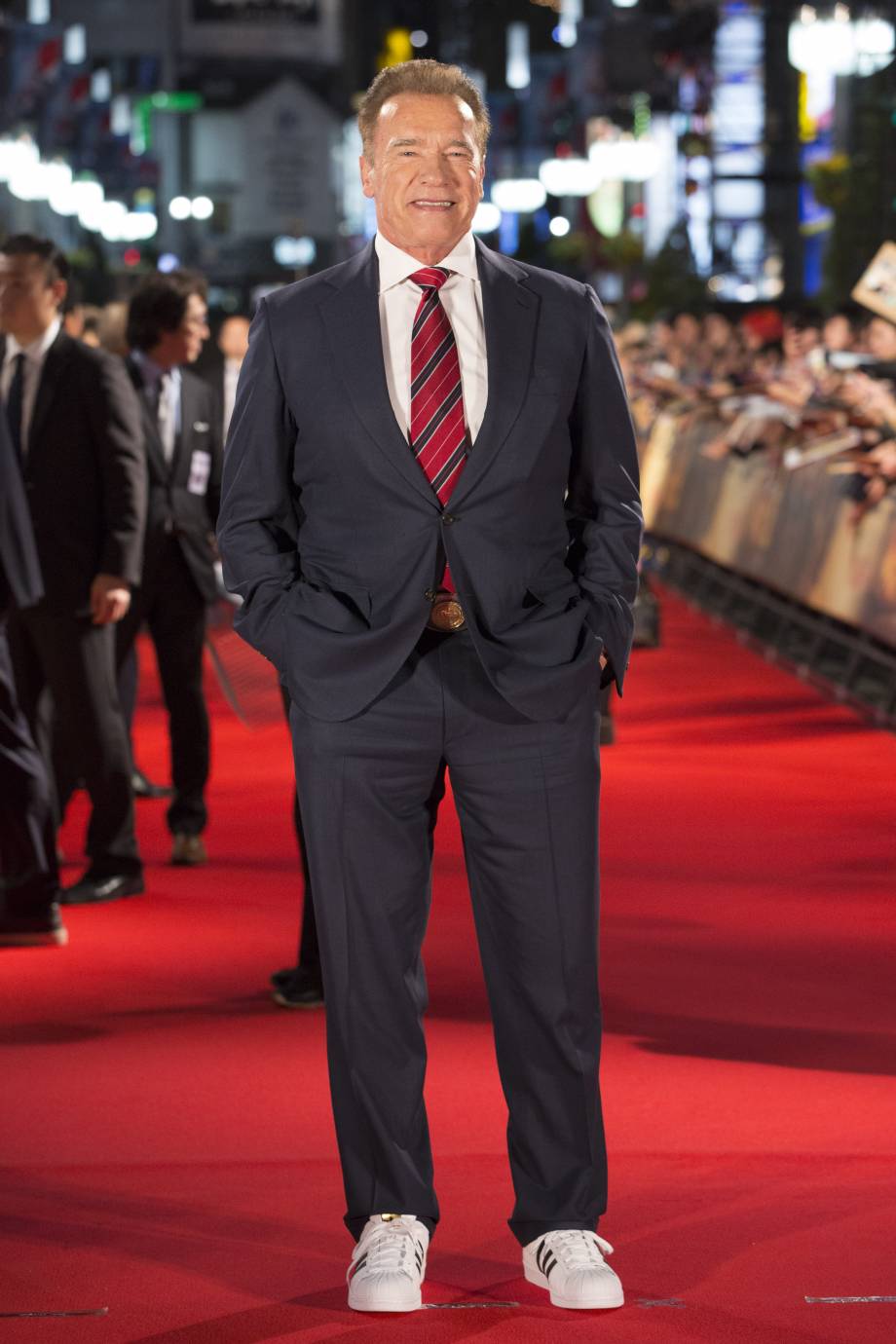 Arnie paired the Adidas Originals with a cowboy belt, a stripy red tie, a white shirt and a loose-fitting suit, the elbow flexibility of which came in handy since he was signing so many autographs for fans who hadn’t seen him in Japan since his last visit in 2015. 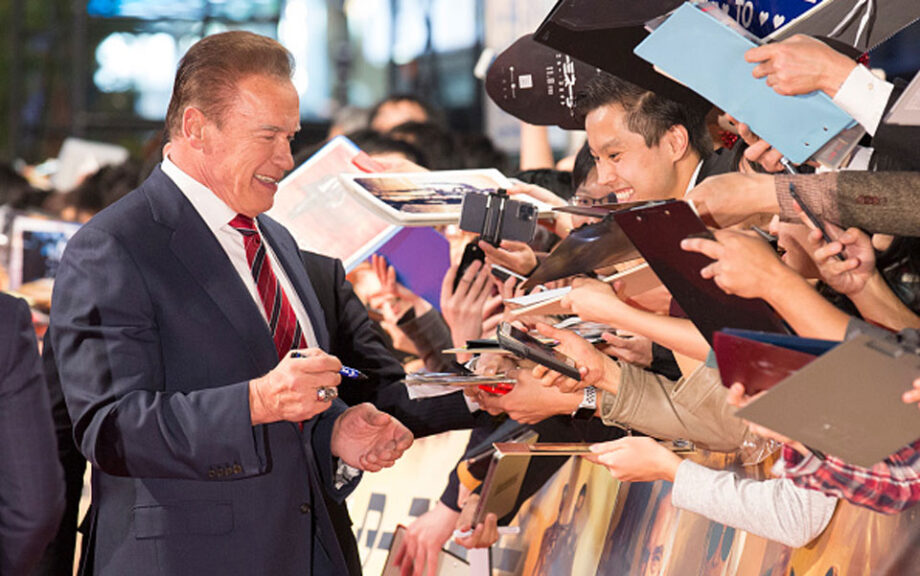 The 72-year-old actor, who first appeared as the Terminator 35 years ago, continues to possess the nous of an ex-governor, giving the Paparazzi a thumbs up, and entertaining his cast between each photo.

Arnie also demonstrated his easy rapport with 63-year-old Linda Hamilton, who he has known for over three decades, is as strong as ever, delighting everyone in the crowd with his banter. 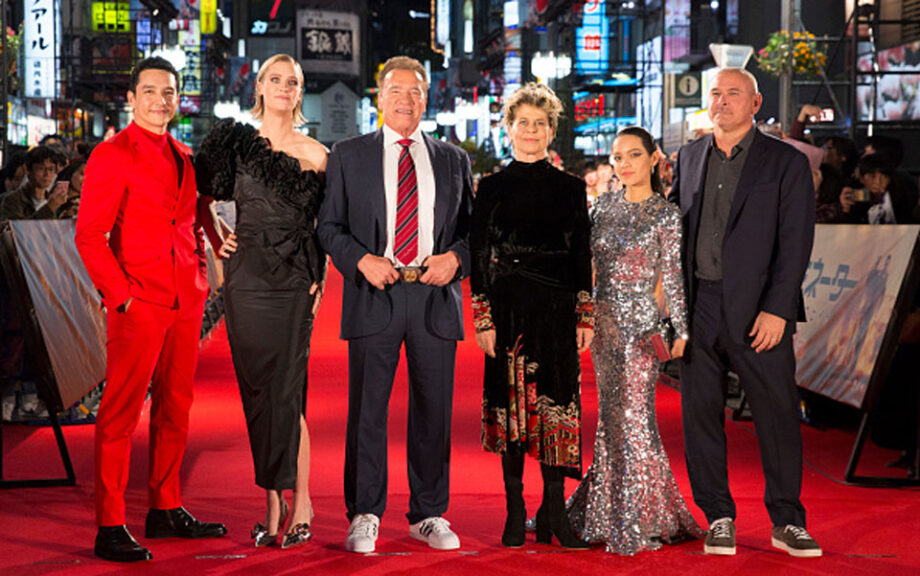 Fortunately, none of the actors appear tired from this extensive global tour, which promotes the latest sequel in the Terminator franchise.

While the film scored $131 million (globally) at the box office on its opening weekend, experts say it will lose upwards of $100 million, and have called the debut “disappointing” considering the sizable budget of around $185 million (in production), and between $80 million and $100 million (in marketing).

But hey: if it means Arnie and Linda get to keep strutting their stuff, who’s counting?