Why Being Bored Actually Makes You More Creative, According To Researchers 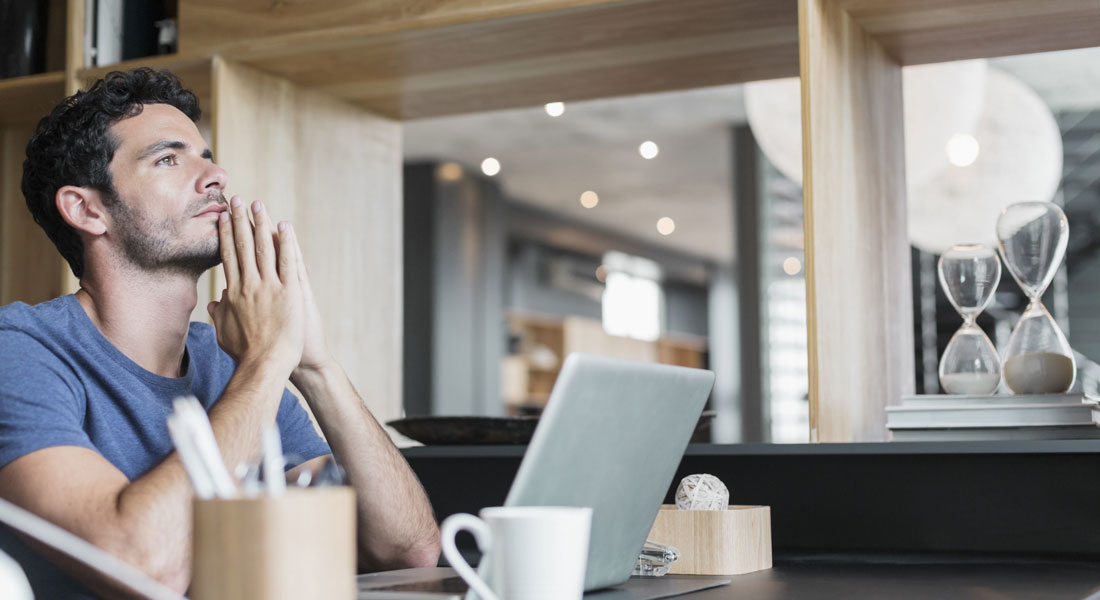 In this fast-paced world of LinkedIn gurus and ambitious Tinder profiles, slovenliness is a cardinal sin. However, as the BBC recently pointed out, allowing yourself to be bored could be the key to modern-day creative success.

Before you shut your laptop, open Candy Crush and book your flights to the next Pulitzer prize ceremony, however, Sandi Mann, a senior psychology lecturer at the University of Central Lancashire in the UK has a warning for you: if you’re looking to truly boost your creativity, that kind of ennui won’t cut it.

But before we get into that; a little context. What is boredom’s role in forming ideas? Here’s what Sandi told the BBC: “When you’re bored you tend to daydream and your mind wanders. And this is a very very important part of the creative process.”

“This is something that we can apply to our day to day lives because if you find you’re stuck on a problem or you’re really worried about something and you don’t seem to be able to find a way out, take some time out, just be bored, let your mind wander, and you might just find that that creative solution will just pop into your head,” Sandi continues.

The problem is, most of us have incredibly low boredom thresholds since we spend most of the day working, listening to podcasts, chilling to music or watching Netflix, right up to the point we go to sleep (and then we wonder why our heads are suddenly bursting with existential thoughts every time we lay down).

The solution, according to Sandi, is to embrace boredom: “Stop swiping and scrolling [y]our boredom away – what we tend to do is when we’ve got a bit of downtime is that we get our phones out, our devices out and… we’re afraid to let boredom into our lives.”

“We get a dopamine hit from new and novel experiences, and of course everything that is stimulating is new and novel – and so the more we have the more we need, and this lowers the threshold for boredom. So – paradoxically – the way to deal with boredom is to allow more of it into your life. Just put your phones away, let yourself be and just let your mind wander – that’s really important so that you can get used to it and learn to manage it yourself.”

This notion is backed up by a study conducted in 2014, conducted by John Eastwood, Jessica Sciarafa and Maggie E Toplak and Corey Jerritsen at York University in Canada, which, among other things, revealed that there are two types of boredom.

As reported by the BBC, “Boredom often goes with a naturally impulsive mindset among people who are constantly looking for new experiences. For these people, the steady path of life just isn’t enough of a rollercoaster to hold their attention.”

“The second kind of bored people,” the BBC reported, “Have almost exactly the opposite problem; the world is a fearful place, and so they shut themselves away and try not to step outside their comfort zone… While this retreat might offer some comfort, they are not always satisfied with the safety it offers – and chronic boredom results.”

While we are firm believers in engaging in a little 90-minute meditation with the Champions League, if you want to think of a wittier Instagram bio or come up with that genius start-up idea, the science says you’d be better off being the ‘second kind’ of bored.