The Brutal Break Up Truths Every Modern Dater Needs To Know 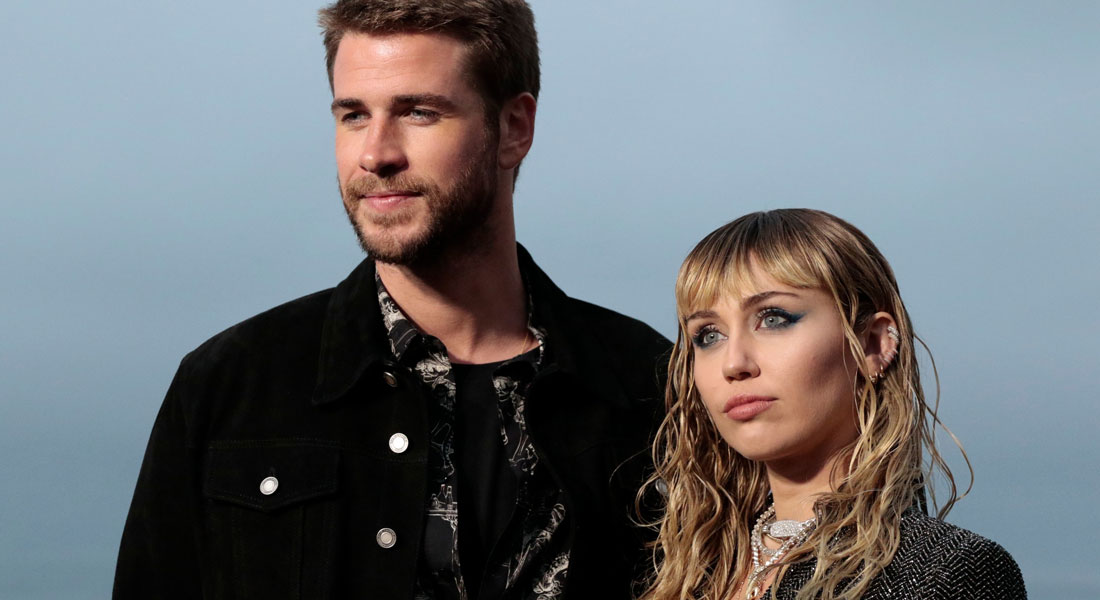 When you think about it, being broken up with is worse than being cheated on. Why’s that? Short term pain is always preferable to long term equanimity provided it gives you an excuse to absolve yourself of all responsibility.

Unless they break up with you like an absolute psycho, in which case you have another reason to bandy about their immaturity, and massage your ego back into pole position. Enter: the most brutal break-up stories of 2019.

As Liam and Miley Cyrus recently revealed, even as the world of dating has changed with the advent of dating apps, fuccboi haircuts (don’t knock it until you’ve tried it) and ghosting, the act of breaking up hasn’t.

Awkward, gut-wrenching, joyous: saying adieu is just as cliche as ever. It’s just how we do it that has changed. In any case, these are some of the worst tales of rejection (and their associated break up truths) we’ve heard this year.

As one woman told Mamamia earlier this month, breaking up via disappearance is not necessarily a modern phenomenon: “He told me that he was concerned about the ‘continuing viability of the longevity of our relationship’, after he ghosted me for three weeks even though we’d been dating for nearly a year.”

“No texts, ignoring phone calls… I even saw him look at his phone at Uni one day while I was calling him. I then ran into him at Uni and he pretended he didn’t know me. I texted him and told him it wasn’t on and I thought we should chat. He finally called me back and gave me that line. Ugh.

“Thankfully it was nine years ago and I have a lovely partner now because geez, I was so crushed and mad at the same time.”

In the same article, another jilted lover revealed, “My ex said, ‘I love you so much but I just can’t get my ex out of my head and I need to revisit things with her and see if there’s anything still there.’”

In-Person Is No Less Brutal

“My boyfriend of three years (who I thought I would marry) said: ‘I do want marriage and kids… just not with you’”, another woman recently revealed to Mamamia.

Also via Mamamia: “I was dumped by a guy who told me ‘I want to be with a hot fit girl that will go running with me’. I was in the best shape of my life, hit the gym with him four to five days per week and had been running with him several times. He was definitely just not that into me.”

“My first ever super serious boyfriend took me out on a really nice date. We’d been dating a bit over a year, we went out, watched a movie, had a lovely lunch and he dropped me home in the afternoon. Then texted me an hour later to break up,” (Mamamia).

“He had taken me out all day with the intention of breaking up but didn’t have the guts to do it face to face. To put the nail on the coffin, I found out a week later he’d been cheating on me too.”

Social media is a b*tch

Ever had your long-distance relationship ‘boyfriend’ ghost you then post photos of his new girlfriend all over Instagram? One Elite Daily source has, recounting how she “found that the true meaning of ‘making long-distance work’ for her high school sweetheart meant having a second girlfriend abroad.”

Even worse: “he ghosted [me] and displayed his debauchery on Instagram with #couplegoals of the pictures of his new squeeze.” Nice.

Think affairs are a thing of the past? Think again. Even though it’s easier than ever to tell if someone is having an affair in this digital age, it’s also easier than ever to have one. Enter: ‘Nina’, a woman who told Elite Daily she had an idyllic life, until her husband got a little too frisky with their kids’ nanny, and not a single ‘app’ was involved.

“Nina had the ‘perfect life.’ She had a nice townhouse in New York City, two well-behaved 2-year-olds and one handsome investment banker for a husband. Too bad she forgot the dog collar when taking her little pug for a walk around the block because, to her surprise when she rushed back, her husband was the one doggy-styling the nanny on the kitchen floor.”

“She started making out with another dude while we were at a party, all sitting on the same couch. That deflates the romance pretty quickly.”

As technology has evolved, our social skills have devolved

As one user admitted on a recent Reddit thread entitled “What’s the worst way to break up with someone,” despite there being worse intermediaries to breakups than a screen, we’re also pretty bad at using screens.

“Make the decision hastily, tell everyone but them. Ghost them. Then send them an email to not their primary email that that they don’t check. Show up at their door step a week later asking to have them back.”