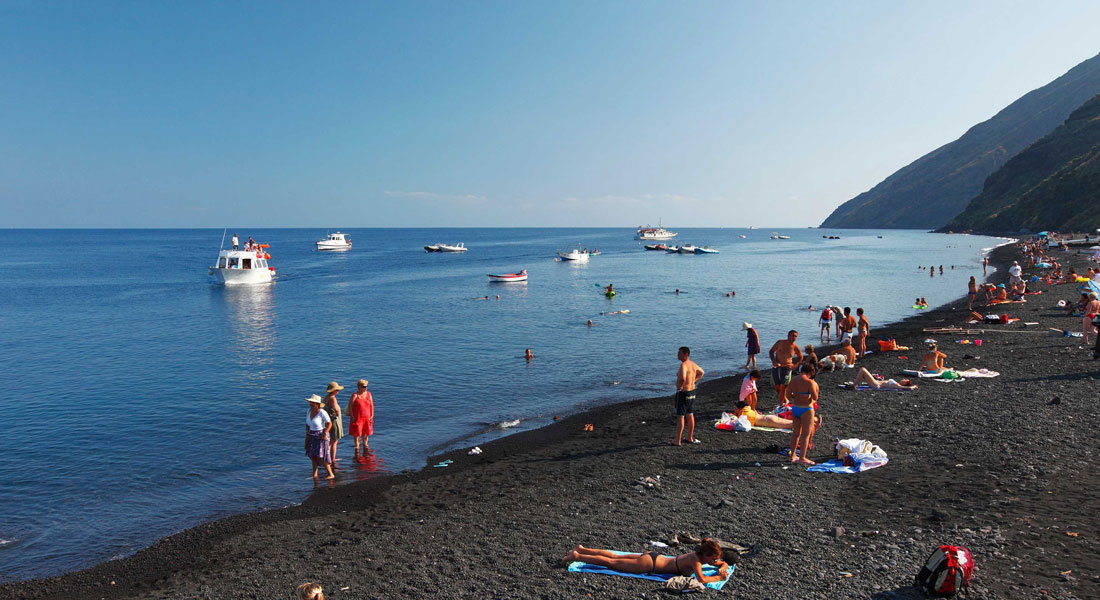 Stromboli is the most far-flung of Italy’s seven Aeolian Islands. But behind its metallic blue waters and photogenic sands is a deadly attraction.

“For nearly 90 years, visitors and those who permanently live on Stromboli have become accustomed to the rumbles that disturb the 12sq m island framed by the Tyrrhenian Sea.”

In more recent years, however, tourists seeking social media glory have started visiting Stromboli’s deadly volcanic mountain, which rises 924m from the sea and extends more than 1000m below, in increasing numbers.

This is not without consequences. Not only is there local disgruntlement with over-tourism, but there is now an increased risk of volcano-related deaths.

On that note, earlier this year two strong explosions were recorded at Stromboli’s summit, leading residents and tourists to be evacuated from the island as lava slid from all the active mouths of the volcano’s crater terrace.

As News.com.au reported, “The explosion, which produced a two-kilometere high plume of smoke, proved just how deadly the popular attraction can be.”

Then, two months later, another blast produced a fast-moving mixture of gas, rock and volcanic ash that stretched several hundred metres into the sea. While no one was injured in this instance, footage emerged of a group of Italians fleeing the tiny island in panic.

But these images have not deterred travellers, with the island set to attract thousands more day-trippers next year, with the main tourist attraction being the three-hour hike to see lava erupt into the sky, up close, in real-time.

As a recent BBC report attests, the “Lighthouse of the Mediterranean” is a truly majestic sight which locals have a fierce attachment to (and are unlikely to leave). And –  as tourism stats show – it appears their bravery is contagious.

While only time will tell if we will see more incidents like earlier this year, experts have warned locals and tourists alike: you’re playing with fire.