Scientists Discover The ‘Financial Sweetspot’ For Your Relationship 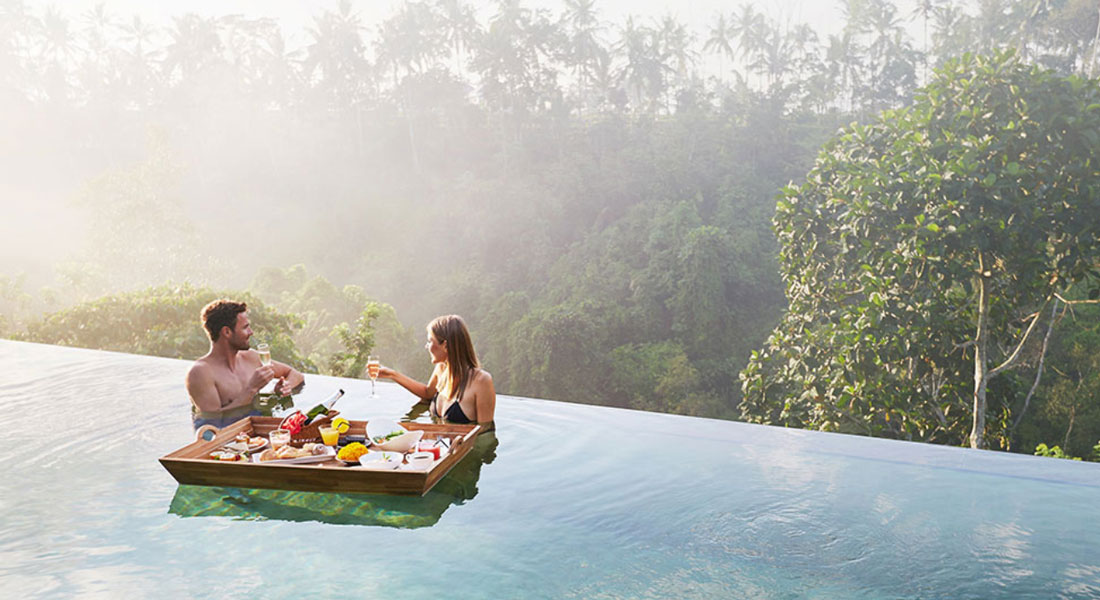 You get home from an eye-popping day at work and your husband is reclined on the sofa slurping beer. You go out for dinner and your wife demands the establishment’s finest Chianti. You head down the local cafe and by the time you get back your de-facto partner has splurged this month’s budget on a trip to the Himalayas.

Money is a tricky topic in any relationship. But it might not have to be this way. Recent research by Joanna Syrda, a professor of Lecturer in Business Economics at the University of Bath suggests there may be a financial sweetspot that allows both individuals in a relationship to achieve ultimate fiscal satisfaction.

Writing about her findings for The Conversation, Joanna reveals how – in heterosexual couples – individual earning percentages can have interesting effects on marital bliss (or the lack thereof).

“My research shows that in, heterosexual couples, men are happier when both partners contribute financially – but much prefer to be the main breadwinners.”

“With stress levels high when they are sole breadwinners, men appear to be more relaxed when their wives or partners earn anything up to 40% of the household income,” Joanna continued.

However, this also doesn’t mean you should wrap yourself up in a doona and find yourself a sugar momma; “distress levels increase sharply as their spouse’s wages rise beyond that [40%] point. And they [men] find it most stressful when they are entirely economically dependent on their partners.”

These findings come from an analysis of over 6,000 married or cohabiting heterosexual couples over a period of 15 years, with “distress” calculated by feelings of sadness, nervousness, restlessness, hopelessness, worthlessness, or the notion that “day to day life is an effort.”

In other words: if your relationship feels like one giant Monday, you might have some earnings (or self-esteem) issues.

Another interesting finding was that men who are the sole breadwinners are relatively unhappy, but still not as stressed as men whose partners are the principal earners. There was one notable exception to this, this being men who knowingly partner with a high-earning woman.

“These men do not appear to suffer from higher psychological distress when their partners earn more. People do not pick their partners at random, so if the woman was the higher earner before marriage, then the potential income gap was already clear to the man – perhaps even a reason to partner with them,” Joanna wrote in The Conversation.

Why? Joanna says “when one person in a couple earns a much greater proportion of the joint income, it may create a relationship imbalance.”

“For example, if the relationship deteriorates significantly, the possibility of divorce or separation can make the lower earner feel more vulnerable, financially speaking.”

Not just that, but even if breaking up is not on the cards, money that comes into the household predominantly through one partner also affects the balance of power.

According to Joanna, “This is important if partners have a different view on what is best for their family, how much to save, what to spend their money on, and various plans and big decisions.”

Also noteworthy is that traditional gender identity norms can conspire to heighten this phenomenon of insecurity. As Joanna puts it: “For generations, in many cultures, there has been an expectation that men will be the primary income provider in the family, and masculinity is highly linked to fulfilling this expectation.”

So, when faced with a change in this outcome by being outearned by their partners, men are likely to experience “high levels of psychological distress.”

It looks like they’re going to have to adapt though, as women are fast catching up to men. To put this into perspective, Joanna says, “In places like the US… in 1980, only 13% of married women earned about as much or more than their husbands. In 2000, that figure almost doubled to 25%, and in 2017 it was 31%.”

“This trend is likely to continue into the future and similar patterns have been observed in other countries.”

Things aren’t too rosy for those in ‘traditional’ relationships though either, with sole breadwinners tending to exhibit significant anxiety and stress.