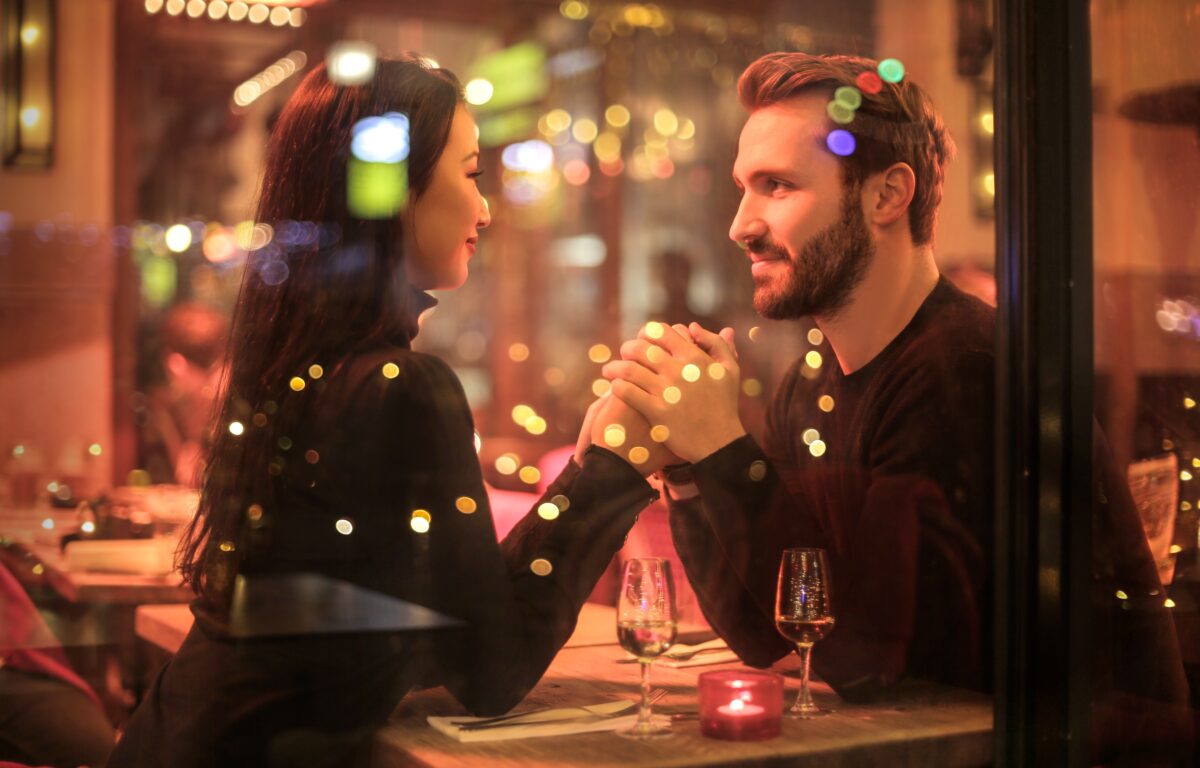 It’s not a sickly sex act; it’s worse. ‘Honey potting’ is one of the most twisted dating moves anyone can pull, and as ex-reality TV contestant, Suzi Taylor, recently demonstrated upon a rather unfortunate 33-year-old man in New Farm, Brisbane, it is also one that can lead to extortion charges.

But what exactly is ‘honey potting’? While Urban Dictionary calls it an out-there bedroom move, in this age of Tinder roulette, ‘honey potting’ now refers to something else: seducing someone into your flat or house, only to give them much more than they bargained for.

As demonstrated by 2015 The Block contestant, Suzi Taylor, who appeared in court on Friday and was charged with extorting her Tinder date and holding him against his will, ‘honey potting’ can range from blackmail to extortion.

As News.com.au reported on Friday, “Suzi Taylor, who won $349,000 with friend Yvonne Cosier in season 11 of Nine’s hit reality series [in 2015], is accused of luring her victim via Tinder and then allegedly assaulting him for money, in what is known as ‘honey potting’.”

“She had her bail refused today when she appeared in court with her 22-year-old associate, Ali Ebrahimi.”

“Seated in the dock wearing prison greens and no shoes, her solicitor said Ebrahimi was the principal offender. Magistrate John McGrath, however, said given her involvement in the attack of the man, she was at risk of reoffending,” the News.com.au report continued.

The ABC reported on the case too, reporting that Suzi, a former Penthouse model, “allegedly kicked the man as well as punched him multiple times in the face, while yelling ‘give me my money, give me my money.'”

“She and Mr Ebrahimi then allegedly forced him to undertake an online transaction, stole his bank card and withdrew a sum of money.”

As the ABC reported, Suzi and her accomplice “were charged with one count each of extortion with intent to gain benefit with threat of detriment, deprivation of liberty, assault occasioning bodily harm and possessing dangerous drugs.”

The ABC also reported that the magistrate refused her bail request, ruling her risk of re-offending as “simply unacceptable.” In response (it would seem) to the ruling, Suzie posted the following to Instagram, in what appears to be an act of contrition.

Suzie’s followers were not all sympathetic, with many urging her to get her life together. As for us? We’d advise her to, after she has served her punishment, use her ‘honey potting’ skills for good – like the Australian investigator Miss Honey Potter, who uses hers to (legally) catch cheating spouses red-handed.