Michael Douglas Commits Sartorial Blunder Every Man Can Learn From

Picture the scene. You’re attending a lavish cocktail party. Your hairstyle is on point, your watch game is strong and your brand new suit is ready to make its first appearance. You should be able to rock up looking like a model. But – shock, horror – you haven’t had the suit pants tailored to hang at the right length and instead of looking a million dollars, you look like you just picked something up from Vinnie’s.

At least you can be safe in the knowledge that it’s not just you that makes this sartorial slip-up. Celebrities are just as bad. They’re so often our go-to for the latest style trends. But if they get it wrong on a regular basis, how are we ever going to learn? 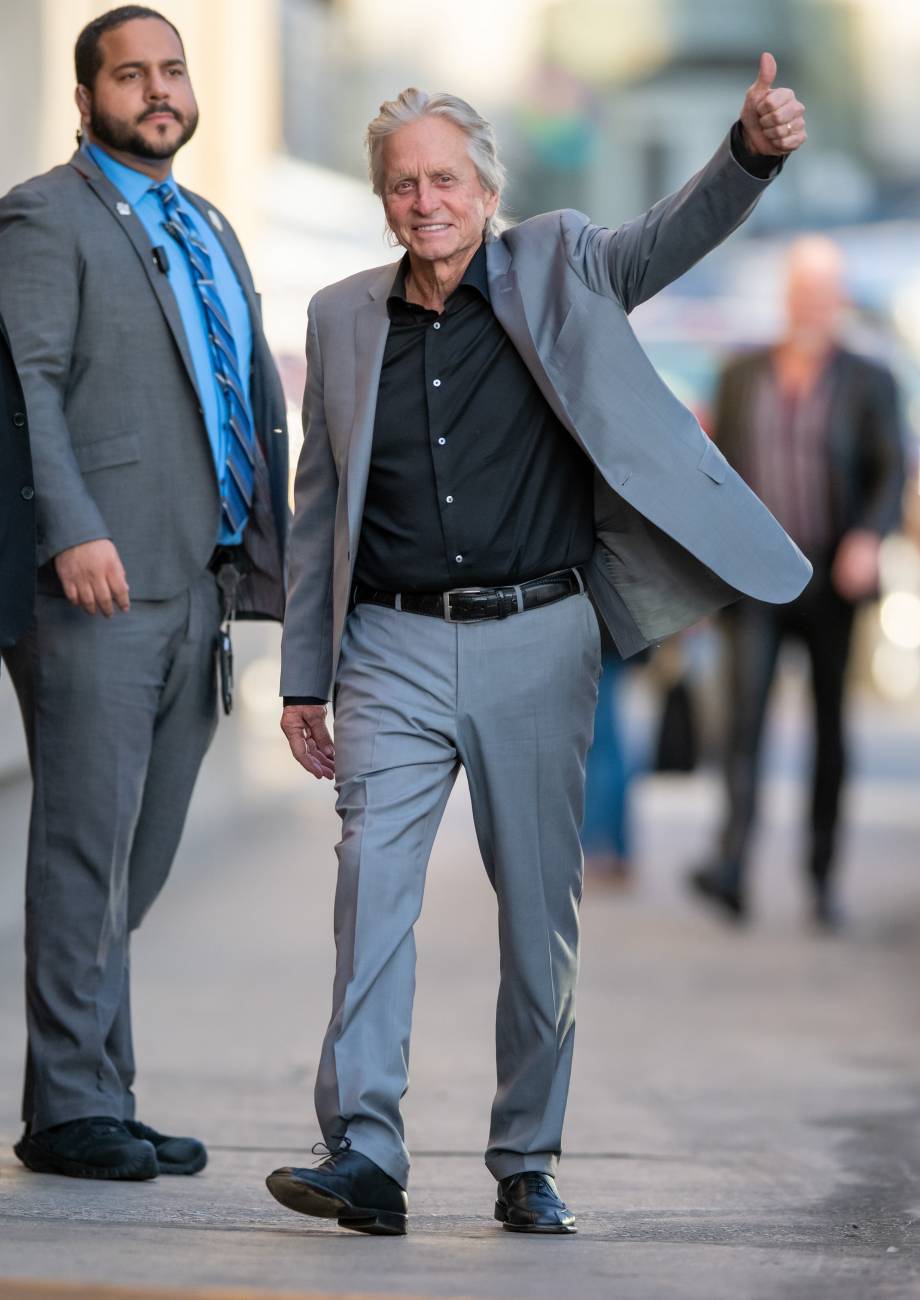 Michael Douglas is one such offender who makes the mistake of wearing ill-fitting suit trousers. So much so, we’ve gone greyer than him with the agony it causes us. The multi-award-winning actor was recently seen arriving at The Tonight Show With Jimmy Fallon on November the 19th, looking a picture of health. That is, until, you divert your gaze to his ankles. Where there should be a glimpse of a sock, there’s nothing but a bunched up mess of material.

He’s not alone in making the embarrassing blunder. Celebs the world over continuously neglect the traditional style rules when wearing a suit. It’s most likely because they’ve been sent said offensive suit from a label, they immediately throw it on before an event, get snapped wearing it once and then consign it to the depths of their vast wardrobe.

Ash Williams made a farcical fashion faux-pas whilst hosting the Miss Universe Australia finals. The Australian comedian donned a tuxedo – the ultimate in formal attire – for the event, but he would have got a unanimous nil point from us if we were the judge. It took just one look at this photo for us to immediately want to gauge our eyes out with rusty nails. Simply unforgivable.

Danish actor Viggo Mortensen, another celeb who regularly appears on our well-dressed radar, isn’t immune to making a mistake every now and then either, turning up to the 89th Academy Awards with unhemmed trousers. 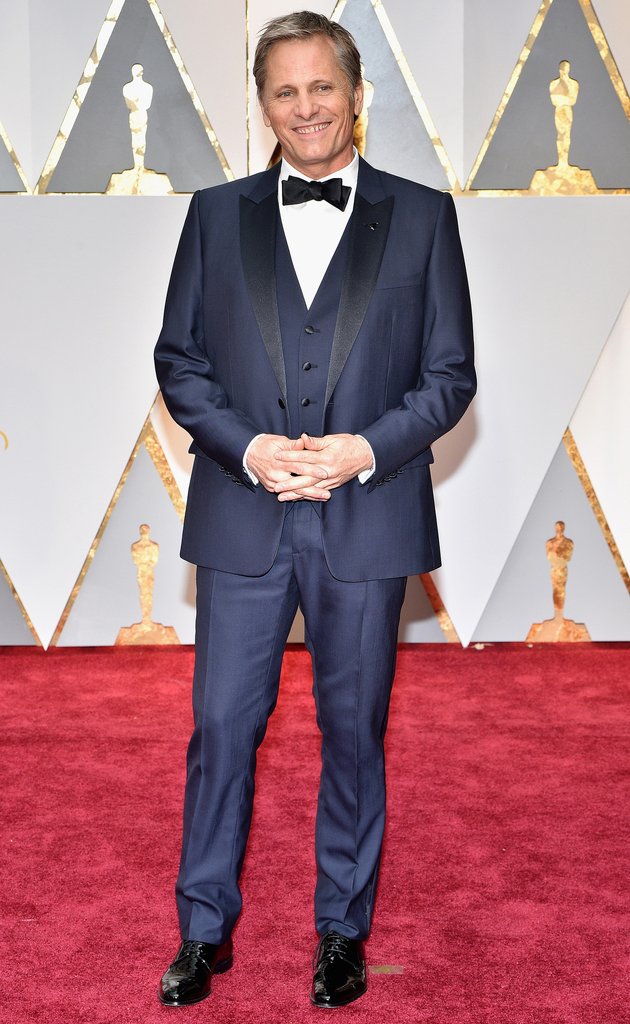 That brings us nicely on to Simon Cowell. The music mogul consistently comes to mind when thinking about dodgy fashion sense. He repeats his offences so often though, we’re starting to believe he thinks he looks good. If he’s not wearing his go-to outfit of a rag-thin white t-shirt and light-wash denim jeans, he can be seen sporting a suit that’s all kinds of wrong.

Behind the scenes on the set of the @BGT glam shoot

We simply don’t understand how he doesn’t trip over his trousers given the amount of slack material at the bottom. It hurts us. “Glam shoot” he captions this picture. It physically hurts us.

So gents, please, for the love of all that is Holy, make sure your trousers hang at the right length. A quick trip to a haberdashery can make all the difference between a sharp dressed man and a blunt dud.