You don’t want to flop like a sack of potatoes. But being too enthusiastic is a turn-off. 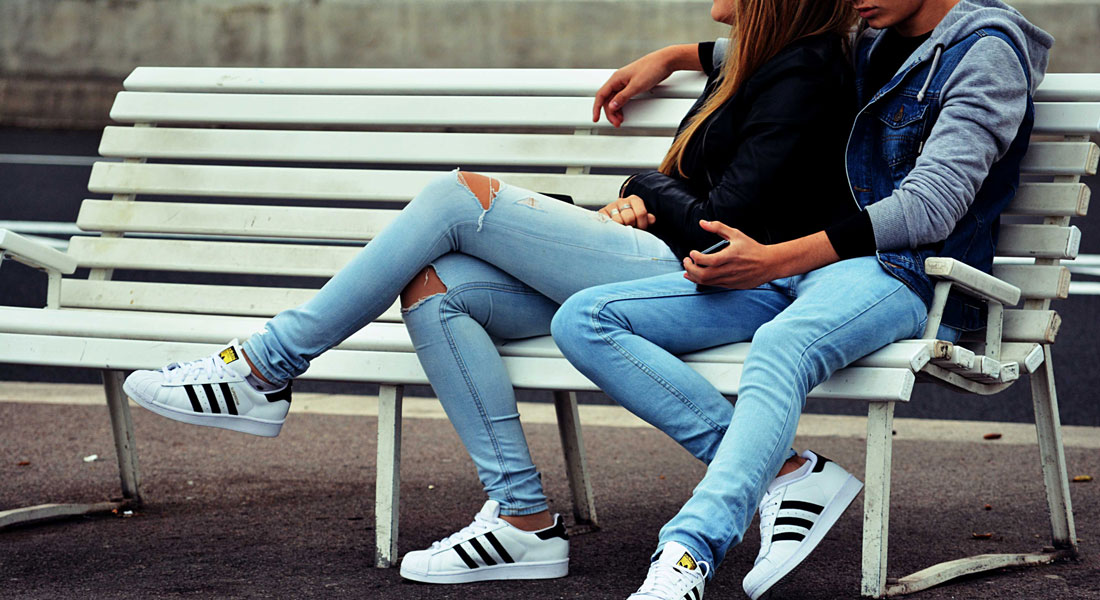 You’d think in this Tinder-obsessed era, where dinner dates have given way to sexflix, romance has given way to options and everyone wants to “keep things casual,” that we would at least know how to have good casual sex.

While ‘dating rules‘ and ‘bedroom expectations‘ have broadly changed for the better, there are still a few subtle (and some not so subtle) mistakes men are making both during and when pursuing a casual hook up.

To help us understand them better, and to rectify them, we interviewed Dr. Nikki Goldstein, a sexologist, relationship expert and host of the podcast Sex & Life. And there you have it: these are the worst casual dating (and hook up) mistakes men still make in 2019.

According to Nikki, when you’re actually hooking up, “one of the most common mistakes a guy can make is they can get a little bit too enthusiastic.” But wait, isn’t enthusiasm a good thing? Well, yes: you don’t want to lay back like a limp sack of potatoes. But being too full on is a turn off.

“We have different sexual response cycles; guys are ready to go a lot quicker than women and if they’re really enthusiastic it can be perceived as a little bit too much.”

Assuming you have to take the lead

With society finally cracking down on bad dating behaviour, Nikki said, “it can be a scary time” for everyone, “because we’re not all sure what is expected of us.” What does this mean for men? During a hook up; “Check in, in a gentleman like way.”

“It doesn’t have to be over the top, but it could actually be really seductive like, ‘Just wanted to check in, are you ok with everything?’ while you’re stroking your hand across her face. Something like that could even add to the experience becuase she’s like, ‘wow this guy is so sweet and so caring’ so it’s not neccessarily a bad thing to be doing anyway.”

With the casual fling side of things, game playing is perhaps the worst walked tightrope in modern dating. Play too much and you will frustrate your date, don’t play at all and you will be perceived as boring. The one constant, however, is easy to remember, and that is to always be respectful.

As Nikki told us, “There are people who think because you have a casual fling you don’t have to be respectful, but even though you might not want a relationship with this person, showing signs of disrespect will make that situation end prematurely.”

Being a selfish lover…

“It might be not replying to text messages for a while, not calling her (or calling her at 2am when something like that hasn’t been established),” but all those situations can disqualify you as selfish in 2019. Many people these days are up for “casual fun” Nikki told us, “but they still want be respected and they still deserve to be respected.”

“If you can’t give them those basic things, we’re living in an app society with a hookup culture, so they will dismiss you and find somebody they can have a friend with benefits situation with.”

Another common error many men tend to make both in relationships and even more so with their casual partners is “not addressing the big pink elephant in the room.” As Nikki told us, “maybe someone’s developed emotions or something happens sexually (or someone’s jealous because they found out you are hooking up with someone they know), but I feel like it’s better to address that stuff and have a bit of a laugh about it, and just be like, ‘Well that’s bloody awkward isn’t it?'”

“Not talking about stuff sometimes sees other emotions manifest.”

Assuming it’s always going to be a ‘no feelings’ zone

According to Nikki, “If you want your casual fun to be enjoyable for everybody [and last as long as possible],” then you’ve got to leave the whole “it’s not a relationship so I don’t have to talk about these things” mindset where it belongs: back in 2018.

Not taking a hint

“If you do make the first move and it is rejected, we are no longer living in the age of ‘If at first you don’t succeed then you try again,'” Nikki told us.