No, Sydney Isn’t Losing Its Status As A Lifestyle Superpower

Who needs nightlife when you’ve got this? 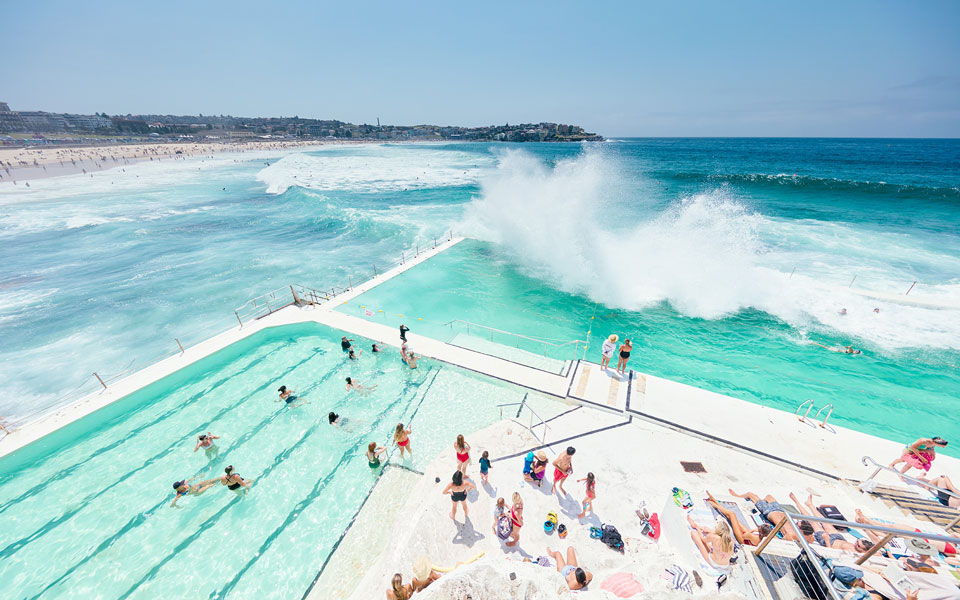 From the cashed-up residents to the leisurely waterfront views, it’s always tempting to kick a little dirt at Sydney. In fact, whether it’s the kids at Junkee or the Boomers at News Corp, it seems these days you’re not a true journo until you’ve decried Sydney’s nightlife scene.

And as 5 years of nightlife legislation is finally loosened, it’s time to hold, to use a borrowed phrase, “the champions of the blatantly obvious” to account.

Who? Those that blithely remark, “Sydney has no culture,” before dredging up their latest Barcelona “jaunt” and the inevitable comparison that – until it sorts its nightlife – Sydney will never be a true world city.

While you might expect this from an undergraduate, Sydney’s nightlife has been suppressed for so long that the stereotype is now trotted out by major news organisations.

Yesterday was the perfect example, with The Sydney Morning Herald publishing a piece entitled “Why Sydney Is In Danger Of Losing Its Reputation As A Lifestyle Superpower,” which interpreted new research to argue that Sydney’s “famed lifestyle advantages” are in danger of being eroded.

“While Sydney moved up the Economist’s annual index of liveable cities this year – to third behind Vienna and Melbourne… Sydney dropped four places on the Mori Memorial Foundation’s survey of employee life satisfaction, overtaken by Vienna, Geneva and Frankfurt,” The Sydney Morning Herald wrote.

“Based on a global OECD index of work-life balance, Australia’s major cities ranked equally poorly on 6.12 points out of 10. The top-ranked cities were in Europe and Canada.”

On one hand: they’re right. Sydney is increasingly expensive, spread out and (though they didn’t mention this, we’ll add it in) over-policed.

Sydney continues to attract millions upon millions of tourists, and residents don’t appear to be going anywhere, in spite of Sydney’s “abysmal” nightlife and ever-higher prices. Why? The reason most people visit (and live here) has absolutely nothing to do with its nightlife (or trying to save money).

Tourists visit Sydney for its natural beauty, are impressed by its early morning culture, and stay for the (relatively) high paying jobs (and the ability to have them even while living near the beach).

So as coming of age uni students leave Sydney’s beachside suburbs for the inner city (or, you know, Berlin), there are plenty of travellers (whether climate refugees from London or Brasilian backpackers) more than happy to take their place and enjoy the ultimate ‘work life’ matrix for themselves.

This is but one example.

What many forget, too, in their sweeping condemnations of the city’s lack of nightlife, is that there’s more to Sydney than Newtown, Bondi and Mike Baird’s casino (sick of lockout laws and overzealous security guards? Head to a Korean BBQ joint in Western Sydney, or find yourself a warehouse party).

Plus, whether or not you believe Sydney had a good nocturnal scene or not before the lockout laws killed Kings Cross is beside the point; Sydney doesn’t need nightlife to be a lifestyle superpower, it’s a daytime city anyway.