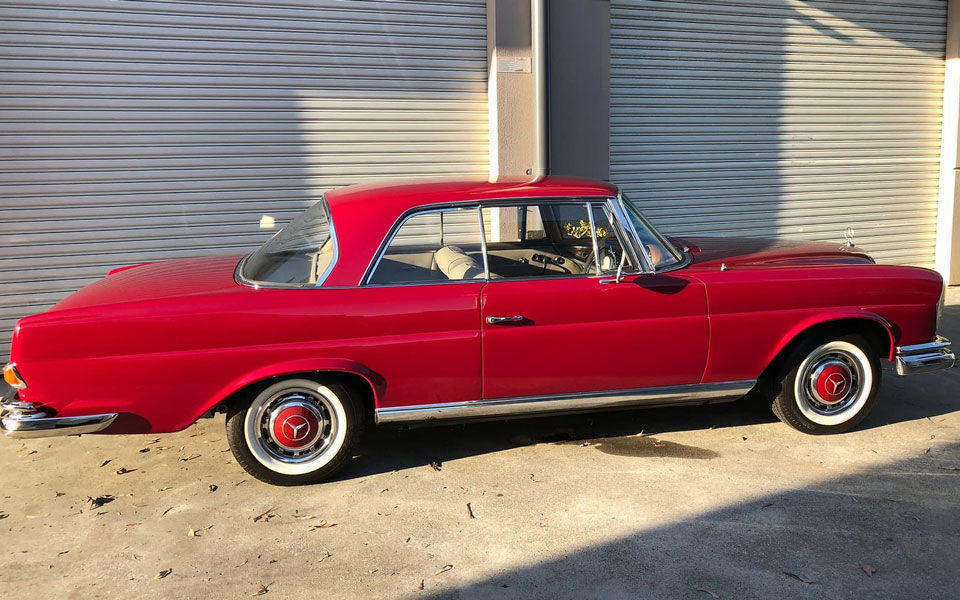 The iconic 220SE used the chassis code W111 – along with the 220 and 220S – of which a total of around 371,000 were built between 1959 and 1971, comprising two-door coupes and convertibles, and four-door sedan variants. The series is noted for the American-style tailfin bodywork, which spawned the nickname Heckflosse – German for fintail.

All models used the same 2.2l straight-six engine, but Mercedes made various tweaks to provide different power outputs depending on the model. The 220SE benefitted from Bosch fuel injection for its version of the straight-six, giving it 120hp and a top speed of 172kph (107mph).

The 220SE is perhaps most famous for starring in The Hangover. A silver convertible version was used (a total of five were needed for filming: three convertibles and two modified coupes) and eventually had its interior destroyed by Mike Tyson’s tiger. 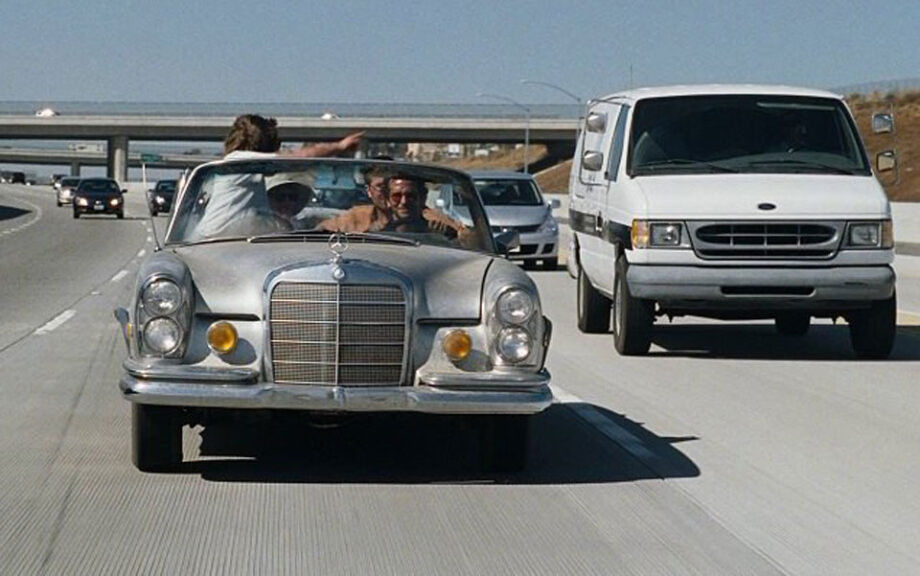 The model on offer here – a 2-door coupe – retains the majority of the original bodywork and parts it left the factory with back in 1963, although some restorations and replacements have been made to ensure the engine stays ticking over. It has just 90,600 miles on the odometer and has been kept in storage for the past 30 years. Door trims and the hood lining are still original but the car has received new carpets and seat trims.

Elsewhere it has received a new clutch, two oil changes, and a reconditioned radiator. It has also been fitted with new tyres complete with white wall, as the icing on this impeccably suave cake.

But the best part about this car is its asking price. You can own this piece of German automotive history for the rather low sum of AU$72,500. Not cheap for a car of course, but for a car of this calibre that will only appreciate in value, we think it’s too good to turn down. Find it on Carsales here. 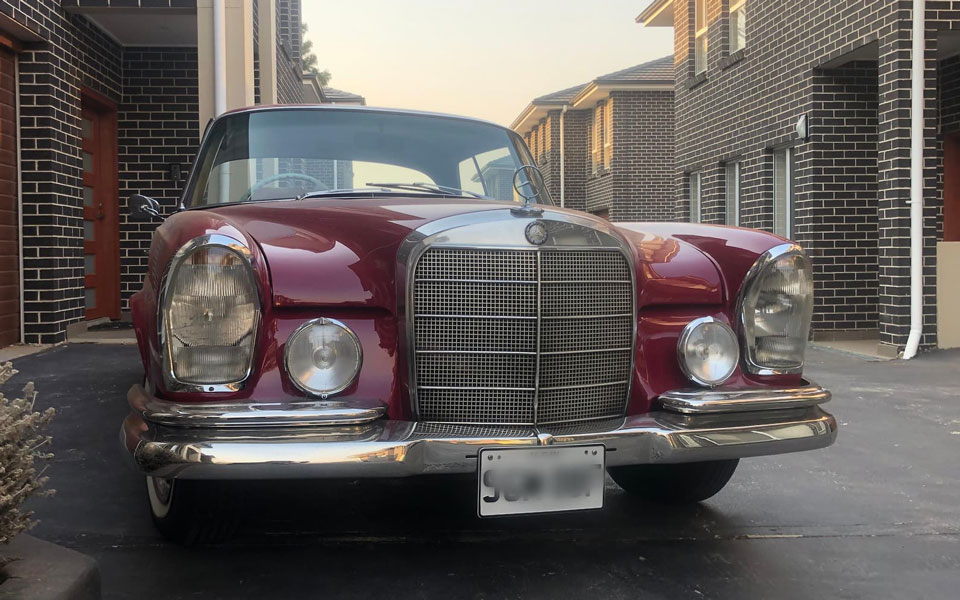 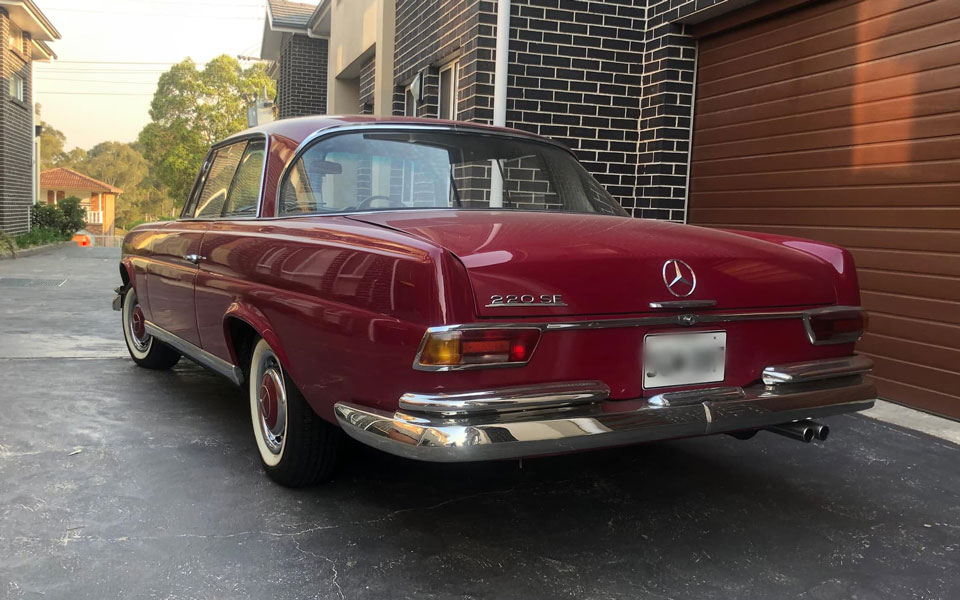 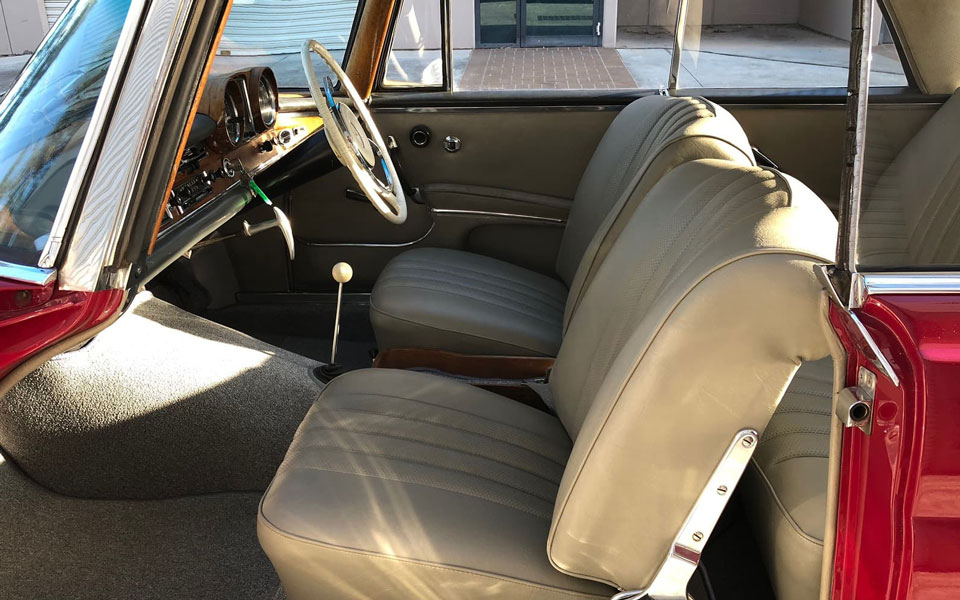 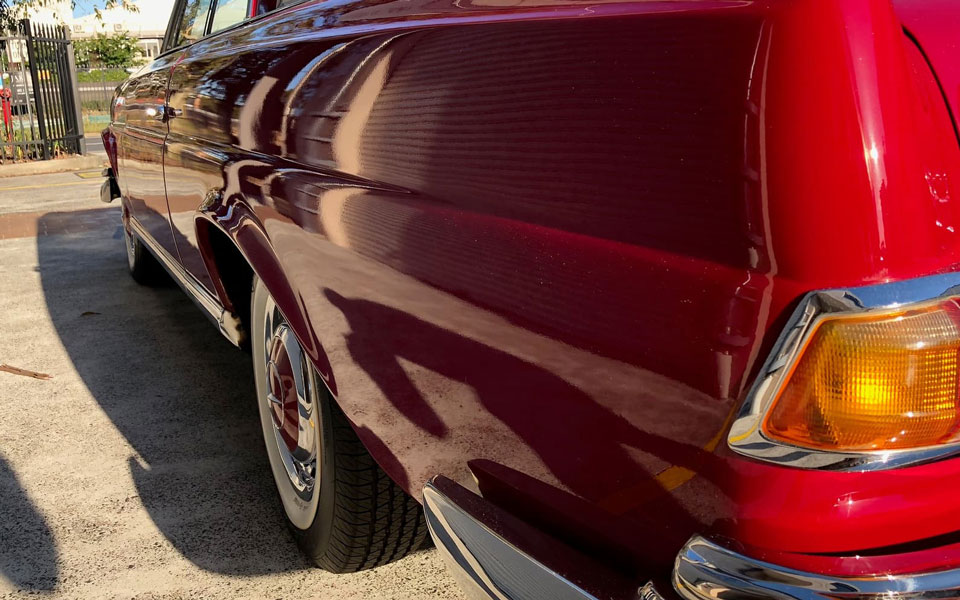