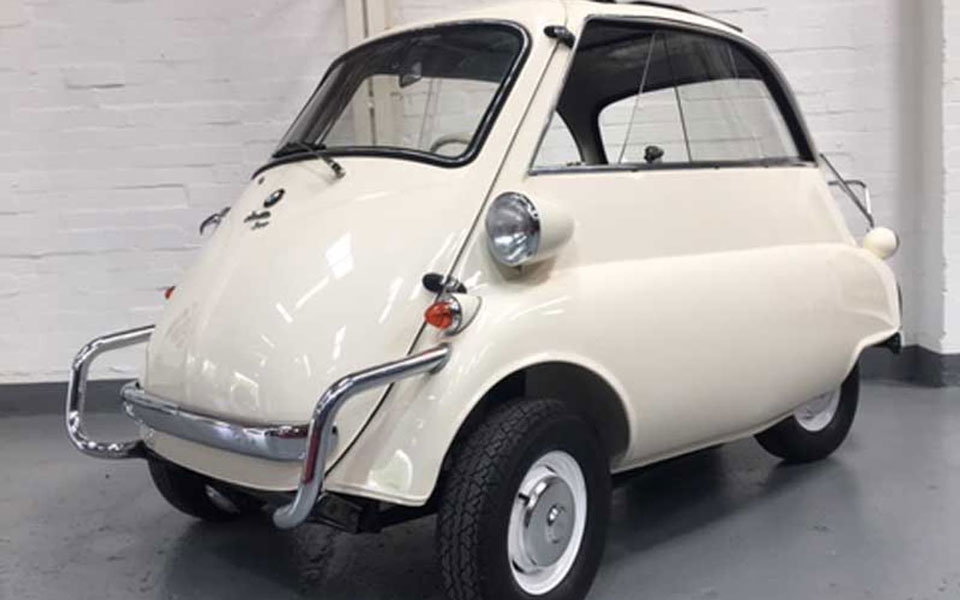 It’s all very well having a conventional car in your garage: a five-door sedan for example, or a seven-seat SUV to transport the entire family around. But when you want to build a collection of iconic cars, a three-wheeler has to be considered.

We’re not talking about Mr Bean’s Reliant Robin, oh no, we’re talking about this exemplary 1960 BMW Isetta 300 available now on Carsales. In a world where driving in a city is nigh on impossible in a modern-day tank, this little Isetta could be the perfect car companion to get you from A to B.

The Isetta was originally manufactured by Italian car firm Iso in the early 1950s, soon after which it became known as the ‘bubble car’, due to its diminutive proportions. It went on to become the highest-selling single-cylinder car in the world with just over 160,000 units sold.

BMW took the Isetta design and made it its own 1955. While it retained the same egg shape and outward opening front door, the German car company installed its own 250cc engine for the Isetta 250, before turning things up a notch with the Isetta 300 and 300cc engine. Power output increased to a whopping 13hp and a top speed of 85kph (53mph).

This particular model is the DeLuxe, which means it has sliding side windows instead of fixed bubble ones. It’s certainly lived the life of a globetrotter before finding its feet in Sydney. It was born in Germany, before jetting off to South America and then eventually to Australia in 2008.

However, the majority of the parts on this car have been replaced, making this essentially a brand-new model. It underwent a complete restoration between 2013-2017 here in Australia, including having a brand-new engine direct from its homeland of Germany, installed.

You can own this iconic piece of automotive history for a smidge under AU$65,000. A high price maybe for a car with only three wheels, but considering its age and the restoration it has received, in our book, it’s money well spent. 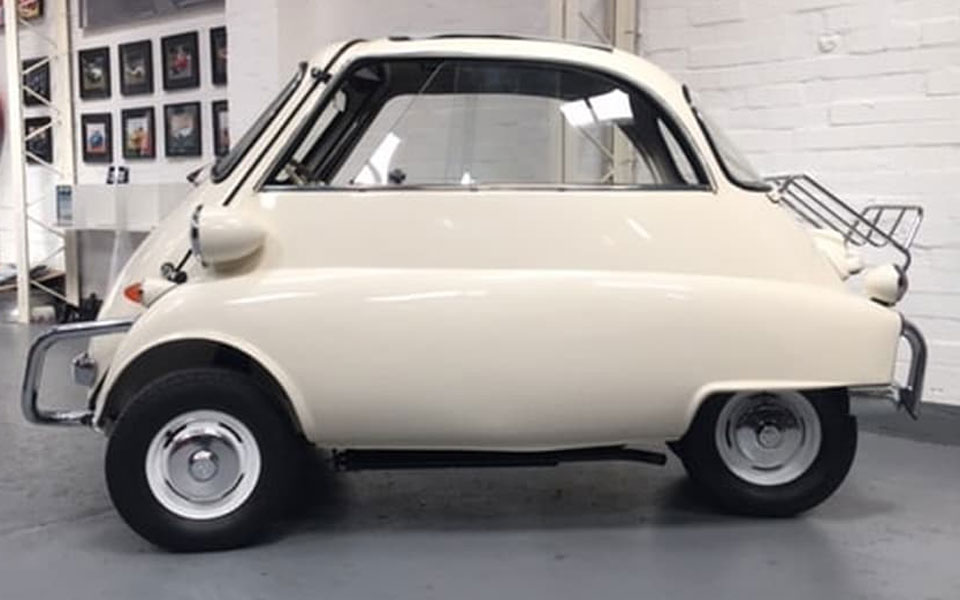 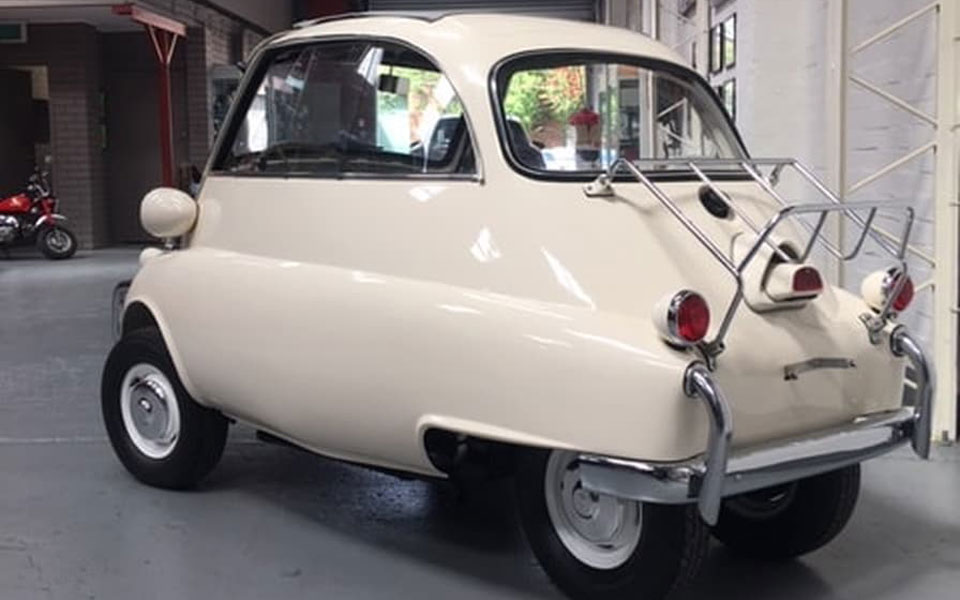 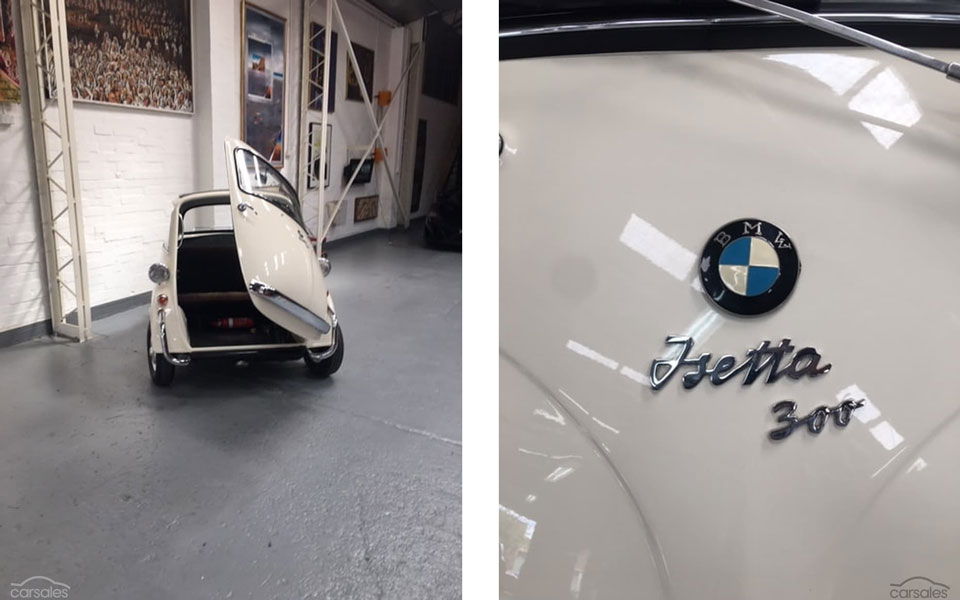 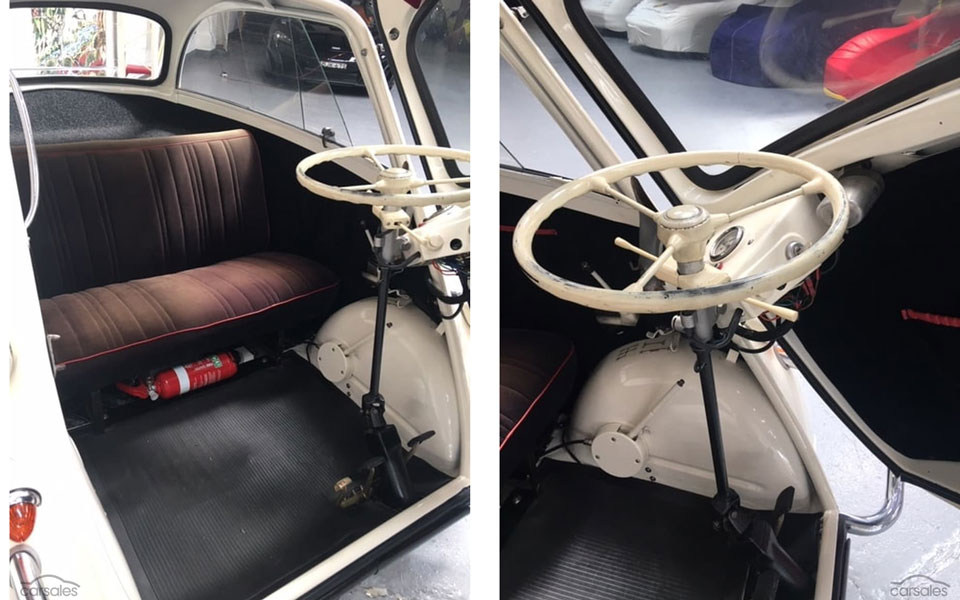