A picture may paint a thousand words, but this video will leave you speechless. 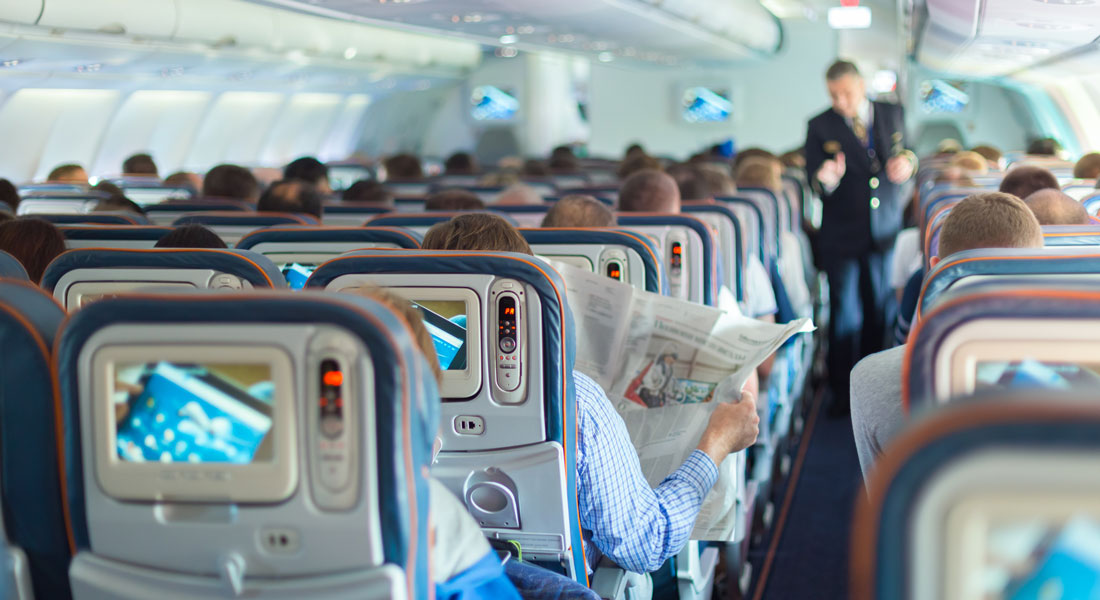 Sleeping with your ex. Kissing your dog. Not brushing your teeth. Picking your nails. There are a lot of gross actions one might take in a lifetime, but very few of them will take place at 40,000ft. And nor should they.

However, mile high club jokes aside, one passenger on a recent economy flight seems to have missed this memo and decided to engage in one of the most disgusting mid-air acts in the history of air travel.

As reported yesterday by Express.co.uk, “an unfortunate traveller found themselves sat just over from one man who caused shock with his ‘revolting’ behaviour [and] onlookers went so far as to demand a prison sentence for his actions.”

“The incident happened on an unspecified flight in what appears to be the economy cabin.”

As tends to be the case in Economy, passengers find themselves knee-to-knee for lengthy amounts of time, which is probably why this incident caused such outrage.

Posting the video to the Instagram account Flight Shaming, a passenger seated to the left of the guilty party filmed the moment the offender made the plane’s stomach turn.

A picture may paint a thousand words, but this video will leave you speechless.

The video has been viewed 339,071 times at the time of writing, and now it is safe to say the internet is starting to feel queasy too. And watching the man, dressed in grey tracksuit pants, one leg crossed over the other (bare foot resting on his knee) pick dead skin off his foot with his finger, letting the detritus fall to the floor of the plane, it’s not hard to see why.

Yep: that’s just the patch of ground you get your blanket from. And those fallen headphones. And that bread roll which you dropped but can’t resist eating anyway.

The Instagram commenters on the flight shaming Instagram page were equally enamoured, with the top comments including the following.

However, as Express.co.uk points out, “the main concern of most viewers… surround[ed] the hygiene of this behaviour in a public space,” with comments like the following rolling in too.

Another added: “I would have to start fake coughing in his direction in hopes he would stop or just stare at him in disgust.”

And with that: enjoy your holiday season, people. And don’t forget to pick your nails, rid your feet of skin and engage in a full-body grooming session before you leave the house.

Yours sincerely, the world at large.